Located on the Baltic Sea between Poland and Lithuania, Kaliningrad Oblast is the northern part of what was once East Prussia. Traded and fought over for centuries, the territory is now home to mostly Russian-speaking people, but many traces of German culture are still evident in the cities and ruins of Prussian castles scattered across the landscape.

The largest town is the capital Kaliningrad, formerly the famous German city of Königsberg which was heavily damaged in World War II, now home to many museums, theatres, monuments and pleasant parks. A highlight of this tour is the Curonian Spit, a UNESCO World Heritage Site shared by Russia and Lithuania, with its elongated sand dune peninsula dotted with lighthouses and historic fishing settlements. 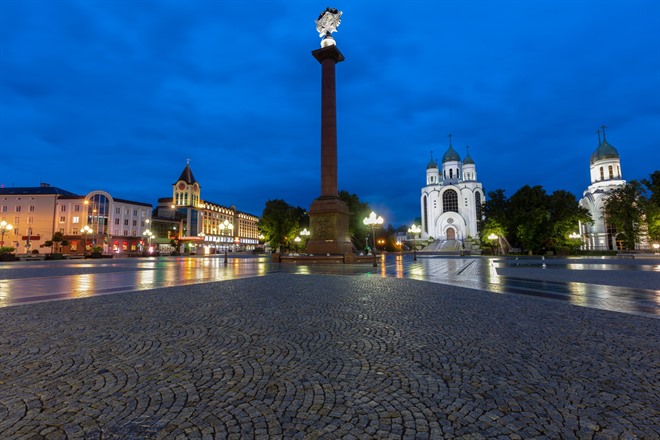 Arrive in Kaliningrad and transfer to the hotel and check in for 4 nights.(D) 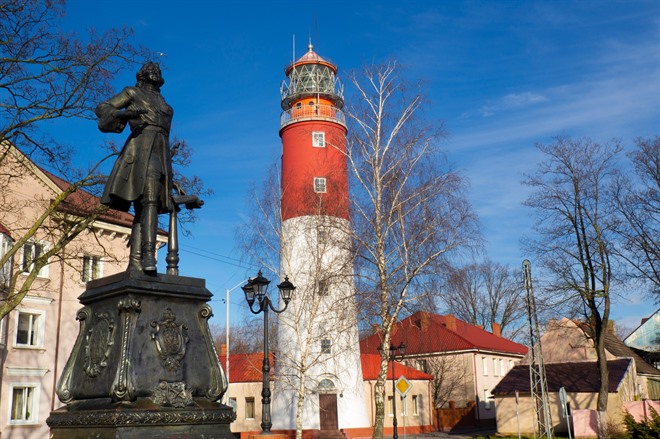 Begin today by travelling to the Zamland Peninsula and explore the port town of Baltiysk, the westernmost point of Russia and home of Russia’s Baltic Fleet – often considered one of the highlights of a visit to the Kaliningrad Oblast. It was closed to visitors during the Soviet period and even now we need a permit to enter. The tour here allows you the opportunity to see several old structures which have survived from German times. Visit the Citadel, which was built by the Swedish king, Gustav Adolf von Schweden during the brief Swedish occupation of the area. On this tour you will see the impressive 32-metre high lighthouse; built in the 19th century the lighthouse has become an iconic symbol of the town. Visit Yantarny, the site of the world’s only amber mine and workshop before continuing to Svetlogorsk (Rauschen) for a walk through this picturesque and popular seaside resort. (B) 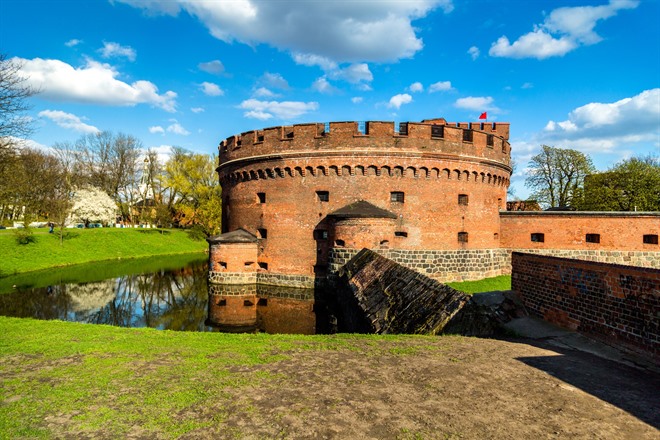 This morning explore Kaliningrad with your local guide to explore the pockets of attractive architecture and surprising number of parks and gardens. Discover surviving remnants of the city’s German heritage and an interesting selection of war time monuments and museums. Visit the painstakingly restored red brick Cathedral and the Immanuel Kant Museum, which located inside. On this tour wander through the tree-lined former German neighbourhoods and discover the remains of the old city gates, in particular the Dohna Tower which contains the Amber Museum.

The afternoon is left free for you to explore - we recommend visiting the World Ocean Museum, on a former Soviet research vessel, and an old Foxtrot-class Soviet submarine. (B) 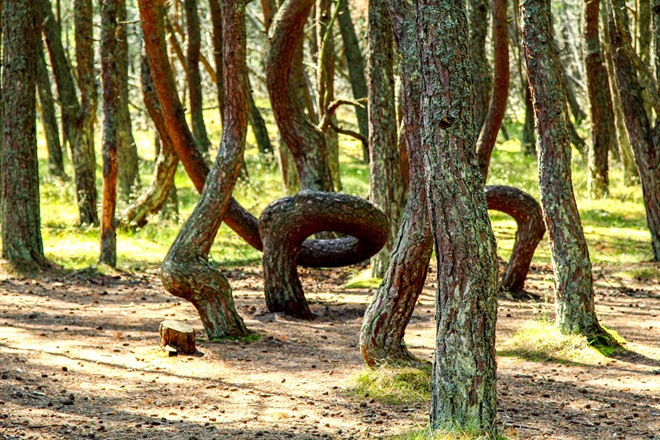 Today’s excursion takes you to one of the most unique areas in Europe. The 98km long Curonian Spit is a thin sand peninsula, ranging from about 400m to 4km in width, that separates the Baltic Sea from the shallow Curonian Lagoon. It has several settlements along its length and lies on a major migration route for birds following the coastline of the eastern Baltic. Now a national park, it offers unparalleled opportunities to see migrating birds at the Rybachy Bird Watching Station.

After visiting this observatory, a nearby museum explains the history of the spit’s formation and shares the stories of its inhabitants. Take a walk on the dunes at Efa, the second highest sand dune in Europe where you can hear the ‘singing sands’. (B) 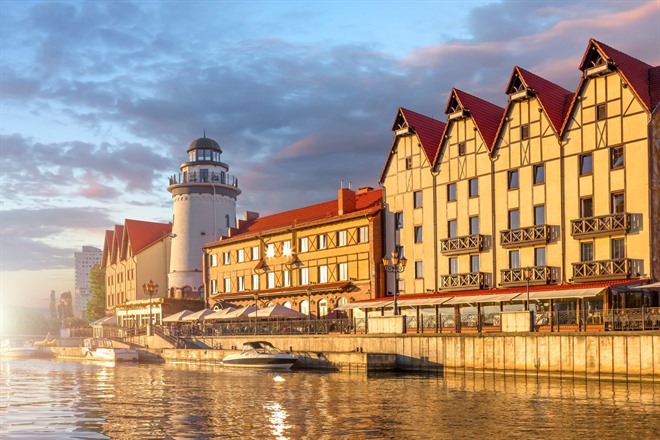 Mid-morning transfer to the airport for the flight back to the UK. (B)

Moskva Hotel
Moskva Hotel You will be pleasantly surprised by this good-value hotel, the oldest in Kaliningrad and dating from 1930. It is opposite the zoo and within walking distance of the major sights...... 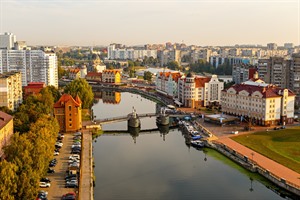 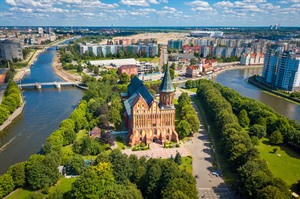 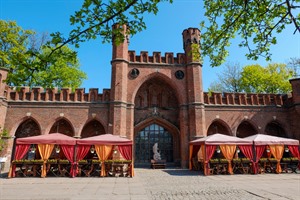