At Regent Holidays, there’s nothing we love more than creating pioneering trips to uncover intriguing and alternative destinations – unless, of course, the destination is a breakaway state. Bonus points are awarded if that tour also coincides with a one-off event or national celebration. Our Independence Day in Transdniestria group tour ticks all these boxes so if you’re looking to visit somewhere really off-the-beaten-track this year, Moldova and the self-declared independent state of Transdniestria should have you fumbling for your passport. It's even a tour that Wanderlust recognises as an undiscovered exciting European trip.

Celebrate the Independence Day of a technically non-existent country in Tiraspol, a capital city known as one of the last living relics of the Soviet Era, before spending a few days exploring Moldova and sampling local wine in Chisinau. In 2020 it will be 30 years since Pridnestrovian Moldavian Republic declared independence so it should be a special celebration! During this tour, visitors have the opportunity to meet lots of local people over delicious meals. and learn about their culture and history.

This is a small group tour that operates with a minimum of 8 persons/maximum of 16 persons. 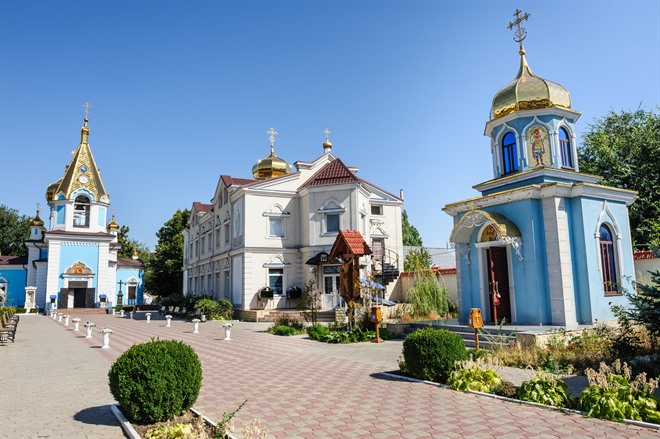 Arrive in Moldova’s capital and transfer to your hotel. Spend the evening at leisure, perhaps set out and explore the surrounding area on foot. 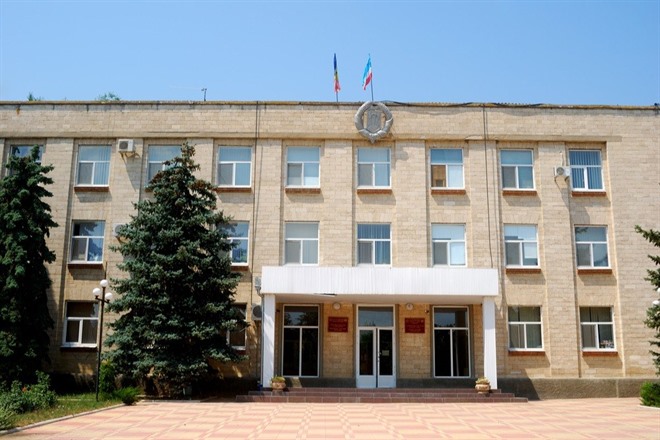 Today, drive to Comrat, the capital of the autonomous region of Gagauzia. Visit the Museum of History and Ethnography in Besalma village and learn about the history, culture and daily life of the Gagauz from ancient times through to modern day life. After enjoying a small performance of Gagauz songs and dances, head to Copceac and visit the last working ‘Kolkhoz’ from Moldova – the only surviving collective farm after the collapse of Soviet Union. Here, tuck into a traditional Gagauz lunch and listen to stories about the old communist lifestyle of the area. Victory Farm was founded in 1947 and is now the leader in producing and exporting fruits and vegetables in the southern area of Moldova. Overnight in Chisinau. (B,L) 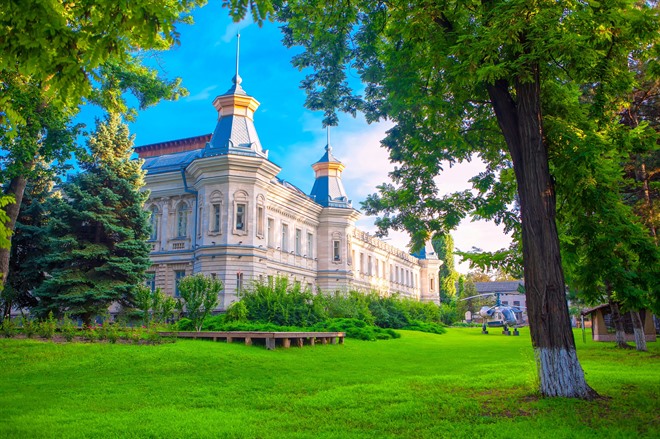 This morning, embark on a city tour of Chisinau. Many of Chisinau’s major highlights are concentrated in the central part of town, so during a walk around the city’s main avenue see the Organ Hall, the City Hall, the Cathedral Complex, the Grand National Assembly Square and the impressive House of Government.

Continue to Transdniestria and after crossing the border, which the Moldovans do not recognise, check in to your hotel in the centre of Tiraspol for 2 nights. Enjoy a brief city tour of Tiraspol as it prepares for tomorrow’s celebration. In the early evening drive out to Chitcani village and enjoy dinner with the Abbot of the Noul Nearnt Monastery. (B,D) 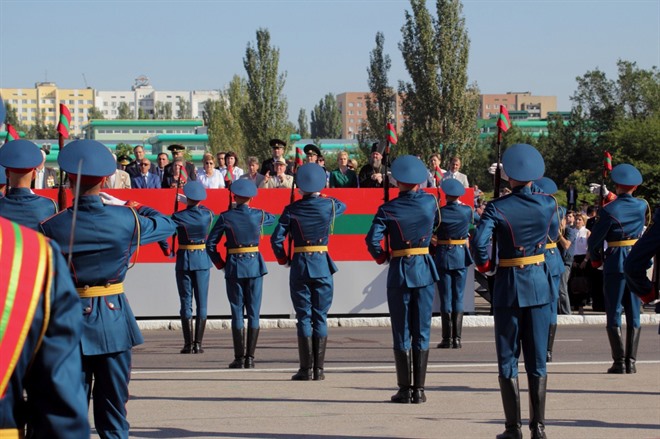 Explore a city still housing Lenin statues and Soviet posters before the Independence Day celebrations begin, with military units and retired folks parading in the city centre. In January 1990, the citizens of Tiraspol passed a referendum declaring the city as an independent territory and on September 2nd of the same year, Tiraspol was proclaimed the capital of the new Pridnestrovian Moldovan Soviet Socialist Republic – the area to the east of the Dniester River now known as Transdniestr.

In the afternoon visit the Bender fortress and the Museum of Local History of Tiraspol, before driving to a nearby village for dinner in a Moldovan family home. Here, there is the opportunity to understand the difficulties of living in an unrecognised country, and where their language is not an official language. A Transnistrian journalist will join the group, who’ll share her experiences of living in Transdniestr. (B,D) 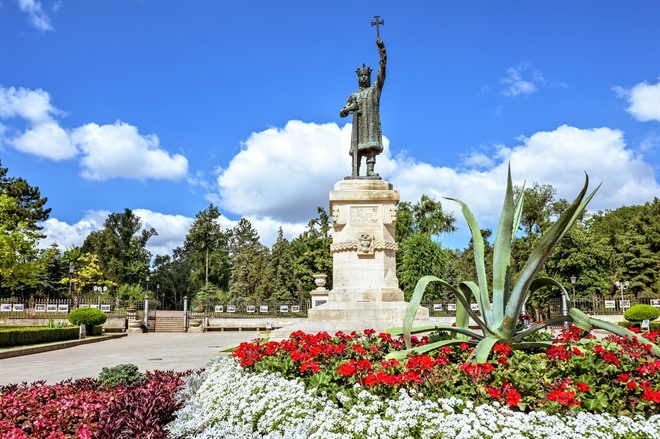 After breakfast, take a trolleybus ride to Sheriff stadium, which covers a territory of 52 hectares and includes at least four stadiums, a children’s football academy, a hotel, a tennis club and the FC Sheriff football players’ complex. Continue to Aquatir, a large sturgeon-breeding and black caviar-processing industrial park near Tiraspol. Enjoy lunch in a local restaurant before going to Kvint Brandy Factory and sample some brandy. This factory has over 120 years of history producing Kvint, the regional drink.

Back in Chisinau, enjoy dinner at a local restaurant with delicious locally-produced Moldovan wines that the country is famous for. Overnight in Chisinau. (B,L,D) 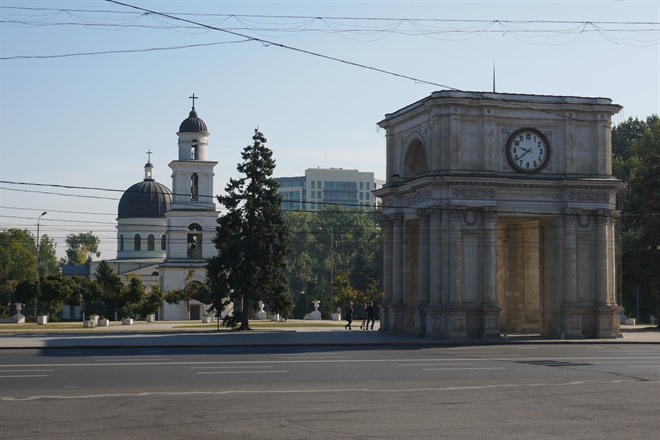 Should the UK Foreign, Commonwealth & Development Office (FCDO), advise against all but essential travel to a destination; or restrictions put in place by the destination itself prevent the fulfilment of the trip within 30 days of your departure, then we will offer to postpone your trip, or offer credit against any future departure, or refund all monies paid. 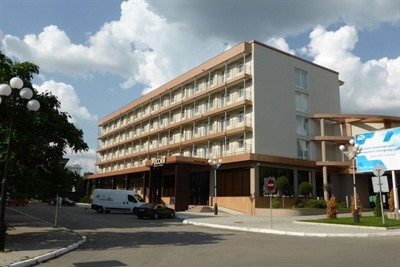 Hotel Russia
Hotel Russia This is a good standard four-star hotel close the main street and House of Soviets as well as a few restaurants nearby. Standard rooms are of a good size and have a small balcony. The...... 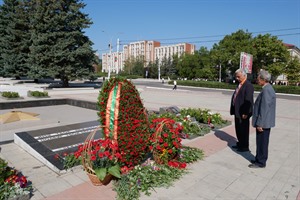 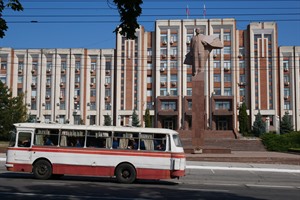 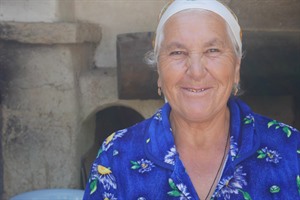 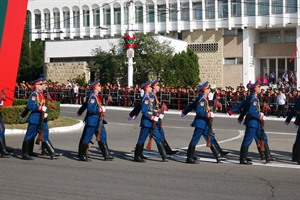