I wouldn't hesitate to recommend Regent Holidays. Thank you for making a dream come true.

Chernobyl - a pictorial blog for all seasons
Ukraine: Our favourite cities
Unique Christmas Markets in Europe

5 Day Tour, from £1115 per person
This tailor made tour is a fascinating introduction to Kyiv, the pleasant Ukrainian capital, but its main focus is an in-depth tour of Chernobyl, a place ever synonymous with the massive nuclear disaster that rocked the Soviet Union and the world in 1986. To this day, a 30km exclusion zone set in place by Ukraine’s “Ministry of Emergencies” circles the area, and the disaster is still very real for the great number of people who have been, and are still being affected by its after effects.
Our tour starts in the vibrant capital city of Kyiv with a private guided day tour which includes sites such as St Sophia’s Cathedral, Independence Square, the Dnieper Embankment and the upmarket district of Podil. You will then spend two days touring inside the “Chernobyl Nuclear Power Plant Exclusion Zone”, which includes one night in Chernobyl itself (in a small hotel built for scientific advisors). We will gain an insight into the complete picture of the Chernobyl story, from the past to the present, visiting the infamous abandoned city of Pripyat and, if local conditions permit, a tour of the top secret military base containing the Duga 3 early warning missile radar.
Chat to a travel specialist 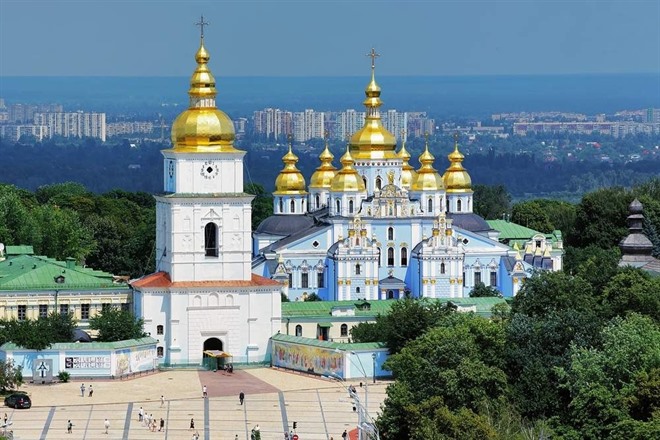 Arrive Kyiv. Transfer to the hotel and check in for 2 nights - we can quote on different hotels should you prefer a different grade of hotel. Enjoy the rest of the evening at leisure. 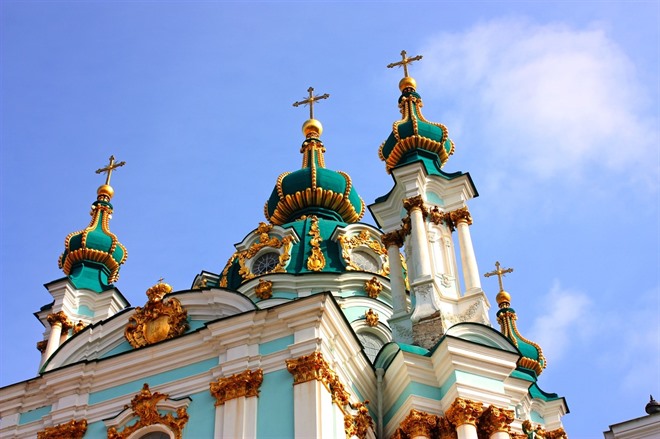 Today enjoy a morning city tour of Kyiv including Kreschatyk, the Golden Gates, the St. Sophia's and St. Michael 's Cathedral. After lunch, explore on your own or we can offer excursions to visit the Cave Monastery (Pecherska Lavra) or the Great Patriotic War Museum. Spend the evening at leisure. (B) 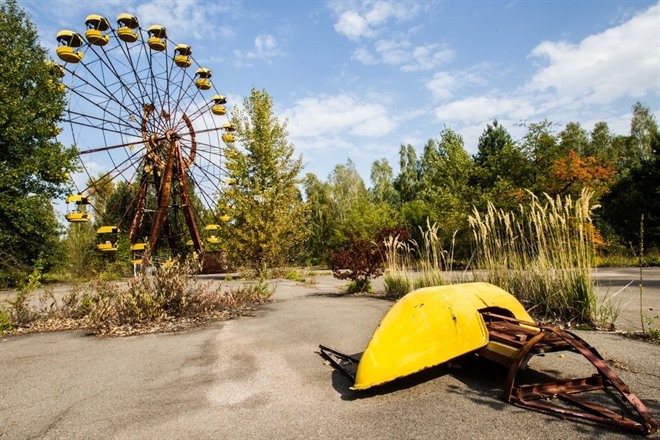 Depart Kyiv and drive towards Chernobyl during which your guide will give you an introductory presentation on the history of the area and an overview of the itinerary. On arrival at the outer boundary of the exclusion zone go through the control checkpoint, before entering the zone. Visit the first of the abandoned villages before heading further into the zone, visiting the exterior of Reactor No. 4, and take in an extended tour of the ghost city of Pripyat. Explore the ruined city, visiting numerous sites such as the school, sports centre, swimming pool and the fairground (please note that it cannot be guaranteed that you can enter these buildings). Return to Chernobyl for dinner and an overnight stay at the Chernobyl Hotel. (B,L,D) 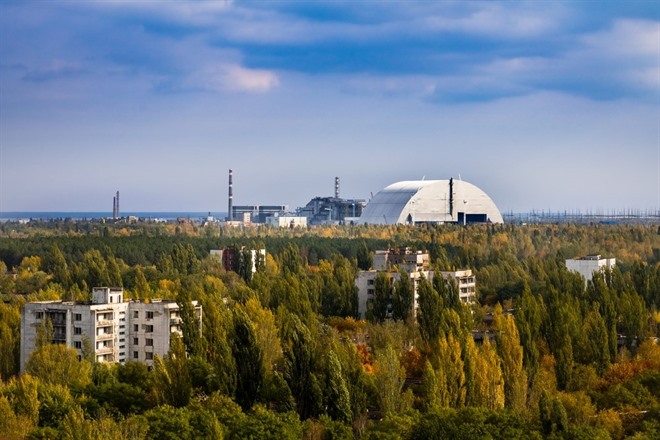 This morning continue the tour of Chernobyl visiting further sites in and around Pripyat, including the Cooling Reservoir. If local conditions permit you will also visit the top secret military base containing the Duga 3 early warning missile radar. Meet with some re-settlers who have, despite government warnings and laws, decided to return to live inside the zone. In the later afternoon return to Chernobyl (after being checked for radiation exposure!) and return to Kyiv. On arrival check in to the Hotel Rus for an overnight stay. (B,L)

Accommodation
Rus Hotel
DAY 5
FLY TO THE UK
Transfer to the airport for the flight back to the UK. (B)
Chat to a travel specialist

*Please note, under 18s are not permitted to visit Chernobyl.

From £195 per person we can include a visit to the control room of Chernobyl's Reactor 4, the scene of the world's worst nuclear disaster.  The control room is still highly radioactive so you are required to wear a full protective suit, helmet and mask. You cannot stay here longer than 5 minutes.

Follow in the footsteps of Ben Fogle as he spent a week inside the Chernobyl Exclusion Zone as featured on Channel 5. 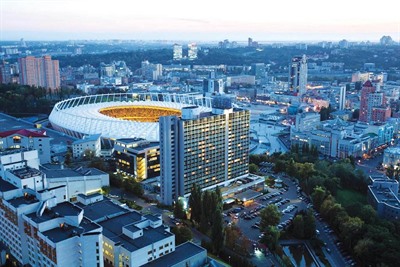 Rus Hotel
Rus Hotel You will feel as though you have stepped back into the Soviet era with this large throwback hotel. However, the service is friendly and efficient, the room facilities are good and the hotel...... 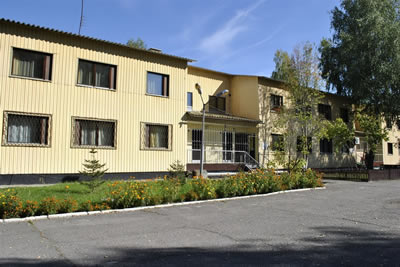 Chernobyl Hotel
Chernobyl Hotel This hotel was constructed to home foreign scientists and experts working in the area after the Chernobyl disaster. This is basic accommodation but is one of very few options in the...... 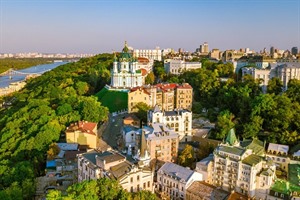 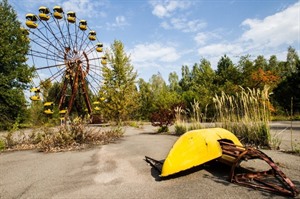 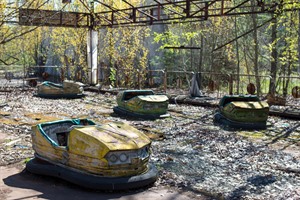 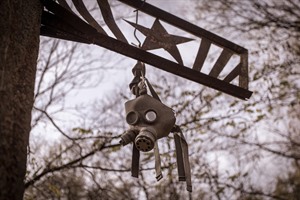 Hotel Bristol in Yalta was good all round, central and fab breakfast buffet.
Hotel Odessa in Odessa phallic monstrocity blocking sea view for town but excellent room and breakfast!
Hotel President in Kiev - was very brown and much as described but the staff were very friendly and helpful.

Our drivers were excellent and punctual - particularly appreciated being met at 1am in Kiev at our carriage. We arranged extra tours to Bakhchisarai and our driver took us to a great restaurant. All in all I wouldn't hesitate to recommend Regent Holidays. Thank you for making a dream come true.