Though the snowy wildernesses of Lapland are widely famed for the northern lights, stealing the limelight each winter, the aurora borealis also appears regularly, and just as intensely, over the northern Murmansk region of Russia. Murmansk is located above the Arctic Circle, close the Russian border with Norway and Finland. Every night between December and February there are good opportunities to go out and hunt for the northern lights (weather permitting).

If you're travelling to Moscow or St Petersburg in the winter, consider including a 4-day add-on to Murmansk for your chance to see the spectacular northern lights, as well as visiting the first nuclear powered icebreaker Lenin built in 1959. Now you can't experience that in Iceland or Finland! 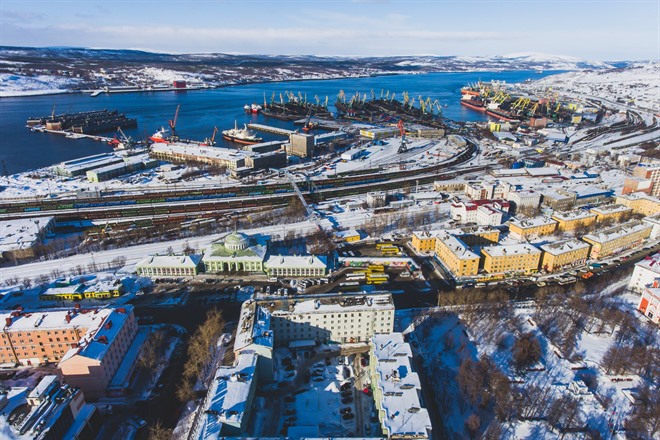 Fly to Murmansk and transfer to your hotel and check in for four nights. 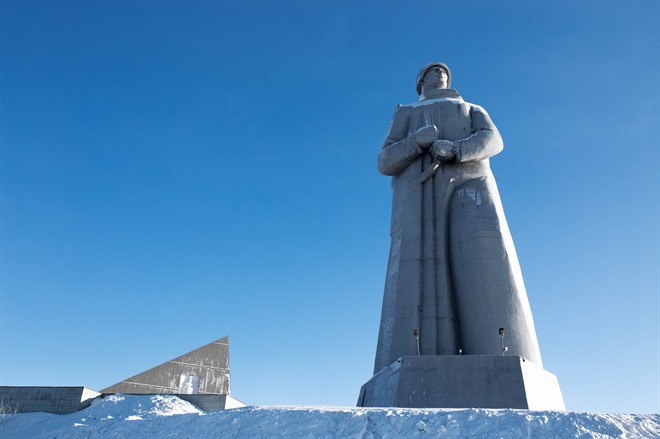 In the afternoon, embark on sightseeing tour of Murmansk. As the last town founded under the Romanov dynasty in 1916, Murmansk might only be just over a century old but it has a fascinating history.  During the First World War, an ice-free port was needed to get supplies to Russia from its allies, so Murmansk was built. The city seems to still live in the shadow of the Arctic Convoys from the Second World War, and it is easy to see why Murmansk was awarded Hero City status.

The city tour visits the huge monument to the Defenders of the Soviet Arctic during the WW II, also known as “Alyosha” – a monument to Soviet soldiers, sailors, and airmen of World War II; the Orthodox Church Saviour-on-the-Waters and other sights. Another highlight is a visit to the Nuclear Icebreaker - Lenin. The world’s first nuclear-powered icebreaker was built in the Soviet Union, and served the Northern Sea Route . After working for 30 years, she was retired and decommissioned in 1989 and is now permanently moored in Murmansk. On the tour see the lavish (by Soviet standards) dining and meeting rooms, explore the huge bridge and glimpse into the bowels of the ship, where the nuclear rods were kept. This evening, join your guide for a three-hour tour hunting for the northern lights.  (B) 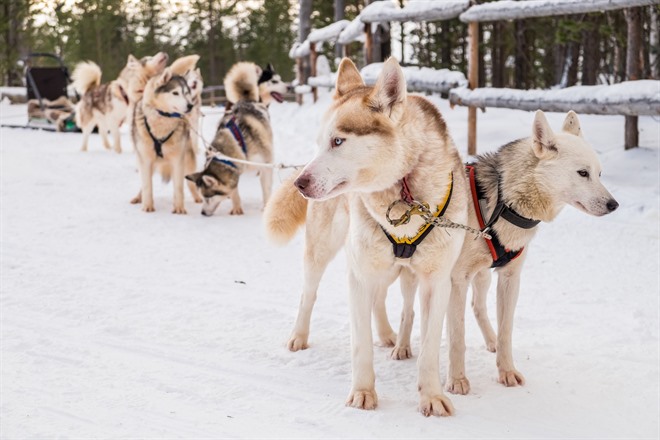 Lunch is a delicious salmon soup, followed by a vjar reindeer stew (vegetarian option available) and a delicious tea called pakula, made from mushrooms. After lunch visit a husky farm and learn about the modern-day racing of these incredible dogs, cuddle a husky puppy or two and enjoy tea and sweets before taking a turn racing around a field with the huskies.  (B,L)

After breakfast meet with your guide for an excursion to the coast of Barents Sea to visit the arctic seaside town of Teriberka. This desolate-looking town, on the banks of the Teriberka River, is a three-hours drive from Murmansk, down a long road cutting through the snow-covered tundra, dotted either side with snow-laden dwarf silver birch.

The first mention of Teriberka dates back to 1523 and during its hey day over 5000 people lived here with lives mainly concerned with fishing, but these days the population has dwindled to just 900. During the excursion learn about the history of the town and its everyday life, and enjoy dramatic views of the Barents Sea and the Arctic seashore. Teriberka is mostly known these days for its connection to the award wining Russian film 'Leviathan'. Although an extremely bleak film, it is certainly worth a watch before visiting. It is interesting to wander about the town and see places where the exterior scenes were filmed and possibly meet the locals, who played extras in the crowd. Although lunch is not included, a big café located on the shore serves amazing seafood soups and crab dishes that you may wish to visit. This evening, join your guide for a three-hour tour hunting for the northern lights. (B) 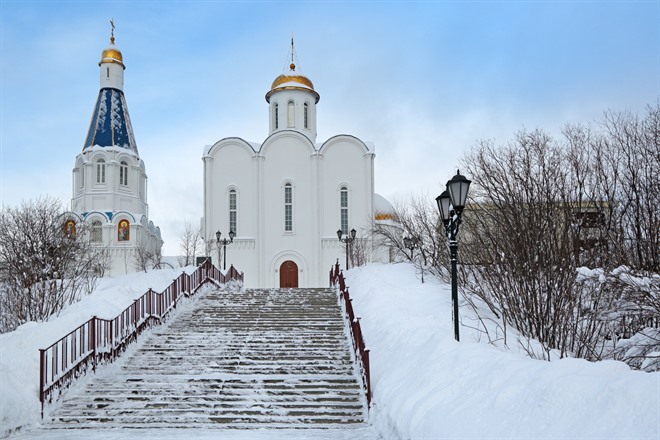 Transfer to airport for onward flight to either Moscow or St Petersburg. (B)
Chat to a travel specialist 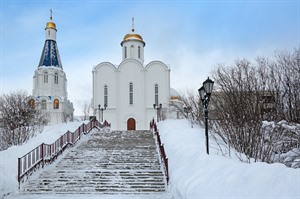 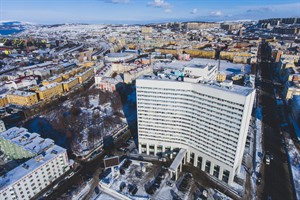 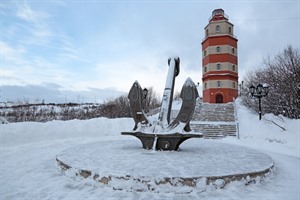 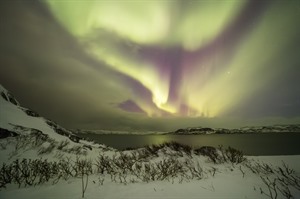 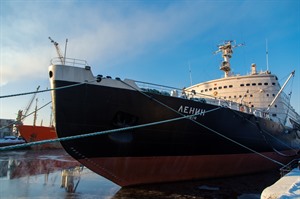