Though the snowy wildernesses of Lapland are widely famed for the northern lights, stealing the limelight each winter, the aurora borealis also appears regularly, and just as intensely, over the northern Murmansk region of Russia.

Murmansk is located above the Arctic Circle, close the Russian border with Norway and Finland. Every night between December and March there are good opportunities to go out and hunt for the northern lights (weather permitting).

On this new group tour we don’t just include aurora hunting, board the world’s first nuclear ice-breaker, admire beautiful ice and snow carvings at the Snow Village in Kirovsk, learn about the life of the indigenous Sami people and enjoy the thrill of a husky sled ride.

We have also included all meals on this group tour, just in case, your Russian menu reading isn’t up to scratch! 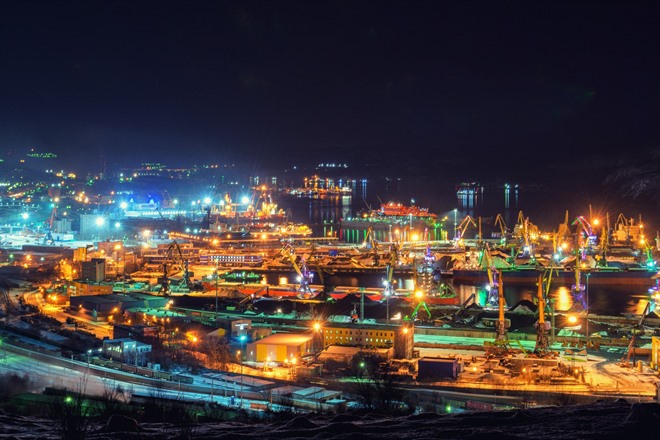 Fly to Murmansk via Moscow. Transfer to hotel and check in for four nights. 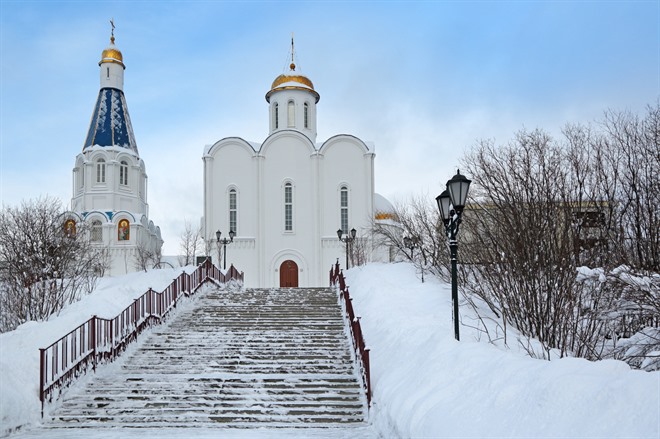 Fill today with stops at some of the exciting sights in Murmansk. First up is a visit to the Lenin, a Soviet nuclear-powered icebreaker that launched in 1957. She was the first nuclear-powered surface ship in the world and worked to clear sea routes along Russia’s northern coast until she was decommissioned in 1989. She has since been converted into a museum ship, so you can look around inside her and learn about what life would have been like for the sailors on board, as well as about her career as a working vessel. Later, take a city tour of Murmansk by bus with your local guide, stopping at the main highlights. Explore the Naval Museum of the Northern Fleet, which details the history of the development of nuclear submarines, surface ships and naval aviation, covering a period from 1693 to the present day. Have dinner at a local restaurant and then head out of the city to hunt for the northern lights away from the light pollution. Aurora conditions here are excellent as Murmansk lies two degrees north of the Arctic Circle, yet many travellers still do not think to travel here so you can search for the northern lights away from the crowds sometimes found elsewhere. (B,L,D) 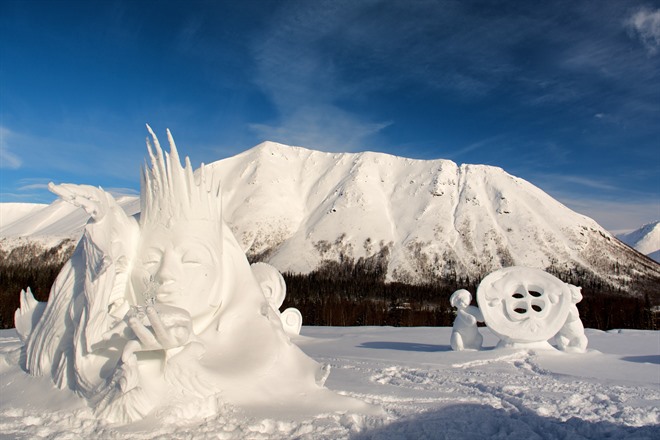 Enjoy the morning at leisure in Murmansk, perhaps to visit any sights you missed on day two or to simply browse the local shops and roam the streets. Have lunch at a local restaurant and then journey out of Murmansk to Kirovsk. Located on the shores of Lake Bolshoy Vudyavr at the spurs of the Khibiny Mountains, Kirovsk was originally founded as a mining town to take advantage of the world’s purest deposits of apatite. The town has a strange, brutal beauty, with the lake and mountains providing a scenic backdrop to the open-pit mines and abandoned Soviet buildings. In Kirovsk, you’ll find the renowned Snow Village, where sculptors come from all over to carve beautiful art and buildings out of the snow. Walk among the houses and sculptures and delve inside the ice constructions to wander the cold hallways and galleries, stuffed with more art. Relax in the ice bar, test out the ice furniture, and make sure to look at everything, as you’ll find beautiful patterns carved into most walls. Make sure to dress warmly as the temperature in the snow village rarely rises above -5°C. Have dinner at a restaurant in Kirovsk before heading back to Murmansk, hunting for the aurora as you go. (B,L,D) 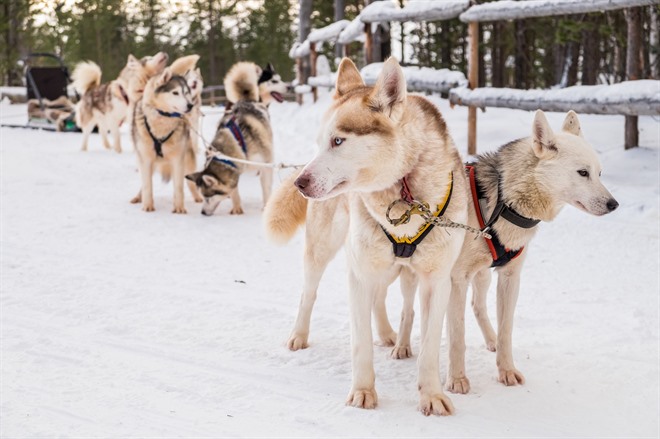 Strike out from Murmansk to a nearby Sámi village. Here you will be able to meet some of the local Sámi people, who have lived in the region for centuries and who still follow many of their ancient traditions. Though much less nomadic than they used to be, they still base their lives around nature. Speaking to the Sámi may give you a new appreciation for the land you will see around you. Duck inside a traditional dwelling to get out of the cold and enjoy lunch in the village. In the afternoon, head to a husky farm to meet the excitable dogs and go for an exhilarating dog sled ride through the snow. Return to Murmansk in the evening for a delicious farewell dinner. (B,L,D)

Spend the morning at leisure until transfer to the airport for the flight back to the UK. (B) 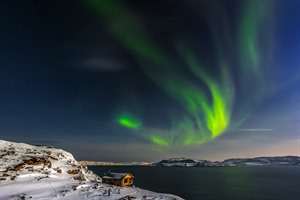 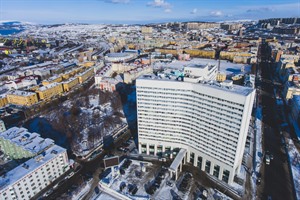 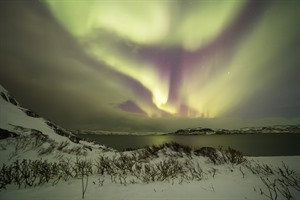 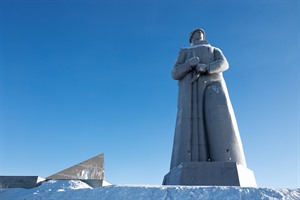