Opened in December 2014, the Apotek is a 4-star high-end boutique hotel in the heart of Reykjavík.
The historic building formerly housed the Reykjavíkurapótek pharmacy and was designed in 1917 by Guðjón Samúelsson, a former State Architect who built some of the most celebrated buildings in Iceland including Hallgrímskirkja church which is a must see on any trip to Iceland.
The hotel’s 45 rooms and suites have a sleek, contemporary feel, with urban-style bathrooms and flat-screen televisions. Ask a Regent Iceland Specialist about upgrading to the marvellous three-floor Tower Suite.
Due to the prime city-centre location, the hotel’s restaurant and bar have a wonderful atmosphere, and Reykjavík’s shops, galleries and attractions are all close by - stroll five minutes north to the colourful harbour with views over the mountains, or head south on foot for five minutes along the lakeshore to the Icelandic National Gallery. Just 200 metres east is the renowned Fish Market restaurant - one of Regent’s favourite places to dine in the capital. 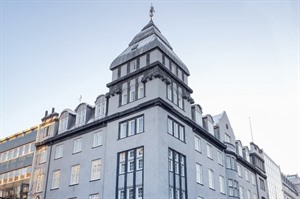 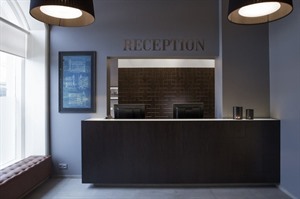 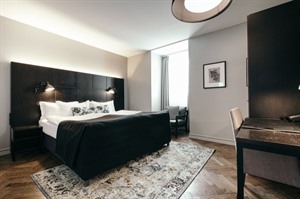 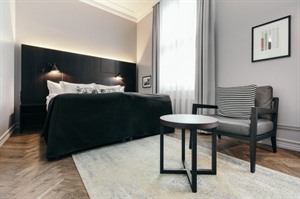 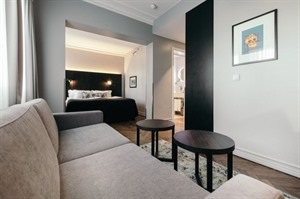 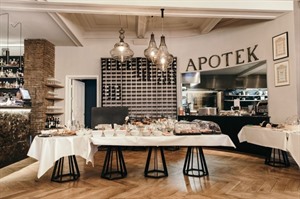 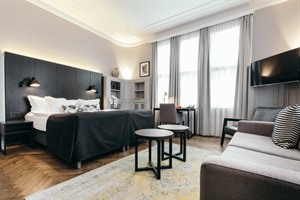 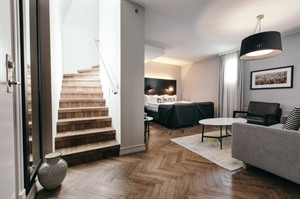 Click on images to enlarge
Got Any Questions About The Hotel?
Please get in touch if you would like us to book this or a similar hotel.
Get In Touch