Travellers who believe the northern lights only come out to play during the darkest depths of winter are in for an ethereal surprise; the northern lights season in Europe's northerly reaches begins several months earlier, resulting in autumn auroras. The snow in Finland might not have started to fall yet by September or October, but the aurora borealis waits for no man, dancing boldly across the skies on dark, clear nights. So too does it appear with vigour above Iceland, Norway and Sweden in the autumn months.

Some of the many benefits of travelling early in the season are that snow-free roads are open and primed for fly-drive holidays, and the crowds haven't cottoned on, ensuring that accommodations are less likely to be fully booked or featuring inflated peak-season prices. 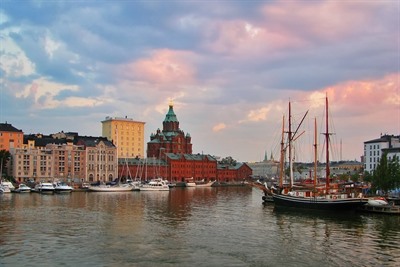 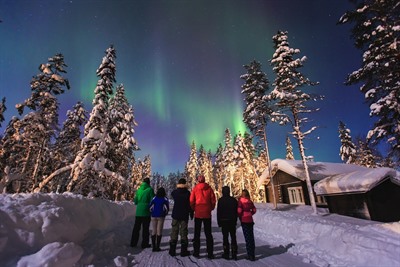