Call Us For a Quote
Enquire Online

Built in 1913, this ornate grand city-centre hotel celebrated its 100th anniversary in 2013.

It has been refurbished to a very high standard preserving much of its pre-war character.

The 206 well-equipped rooms are divided across seven categories.

The hotel boasts its own jazz bar with live music performances, as well as a Cooking Academy, taught by the hotel’s Head Chef.

If you are looking for a relaxing place to stay during your time in Warsaw then the Polonia Palace is the place to be. 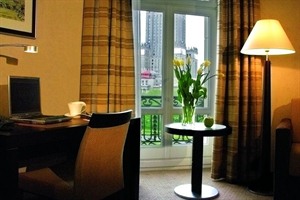 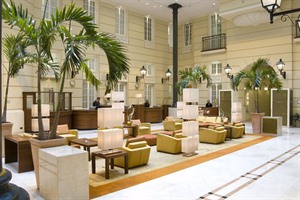 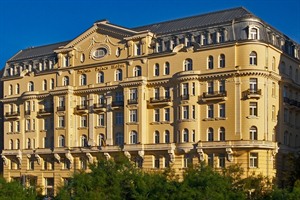 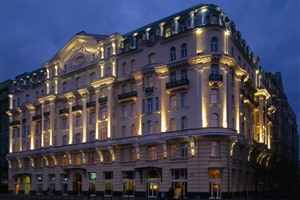 Earlier in my life I was a globe-trotter and have stayed in some fabulous hotels around the world. The Polonia Palace is the finest hotel I have ever used. It really was wonderful. The other guests were all highly complimentary. Sinatra and Dwight. D. Eisenhower stayed here – I’m not surprised.

Mr D Rogerson
Got Any Questions About The Hotel?
Please get in touch if you would like us to book this or a similar hotel.
Get In Touch