A Croatia fly-drive holiday is the perfect way to experience the many delights of this magnificent country up-close and at your own pace.

This Highlights itinerary travels from the capital Zagreb, to the mesmerising beauty of the Plitvice National Park and down to the coast stooping off at stunning historic hotspots including the ancient city of Zadar, enchanting Split, magic Dubrovnik, and the beautiful island of Korcula with its tucked away beaches and picture-perfect Old Town.

This suggested itinerary is based on 3 and 4-star hotels with a VW Polo sized car. Ask a Regent Balkans Specialist about altering the route to suit you, upgrading to 4 and 5-star hotels, or alternative car options. 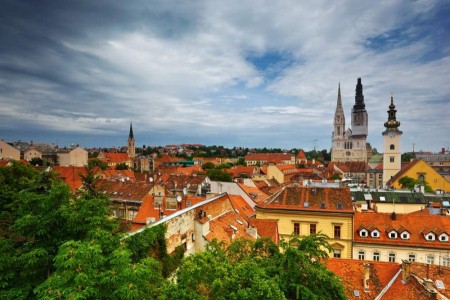 Fly to Zagreb, collect the hire car and check in to the hotel for two nights.
DAY 2
ZAGREB 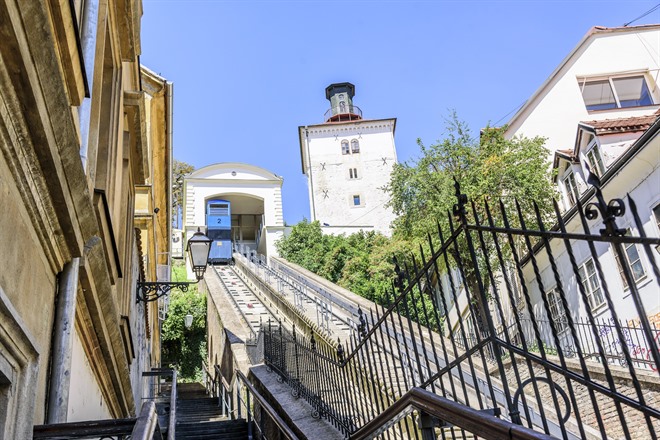 Enjoy a full day exploring the cosmopolitan city of Zagreb, where the highlights lie within the thousand-year-old upper town of Gornji Grad. Here, find the Presidential Palace and the historic St. Mark’s Church displaying the Croatian, Dalmatian and Slovenian coats of arms, now an impressive emblem of the city. Linking the upper town with the lower town is the world’s shortest funicular. (B)
DAY 3
ZAGREB TO PLITVICE LAKES 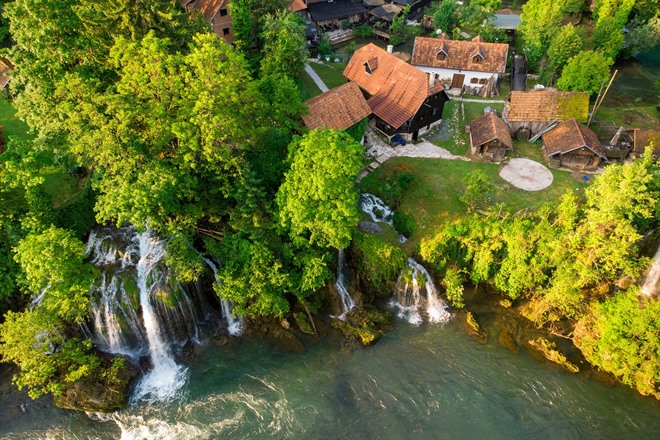 Drive to Plitvice (190 km) with a possible stop en route in Slunj for a stroll around the Rastoke watermills. Check in for two nights. (B) 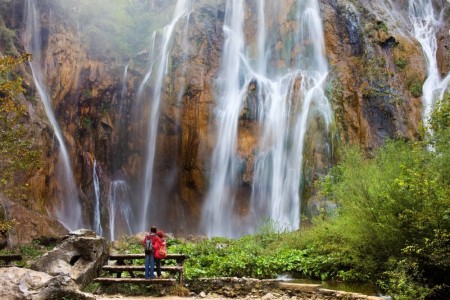 Take a whole day to explore Plitvice Lakes. The lakes were shaped by limestone sediments and minerals spread by water flow and absorbed by plants and trees. Over time these turned to stone, a unique phenomena of this karst region. The area of Plitvice, declared a National Park in 1949, comprises densely forested mountains and a string of sixteen crystal clear emerald lakes and waterfalls. Alongside the lakes there are over 50 miles of walkways so you can choose a leisurely stroll or a more ambitious hike. In 1996 the Plitvice Lakes were entered in the UNESCO Register of World Natural Heritage Sites. (B) 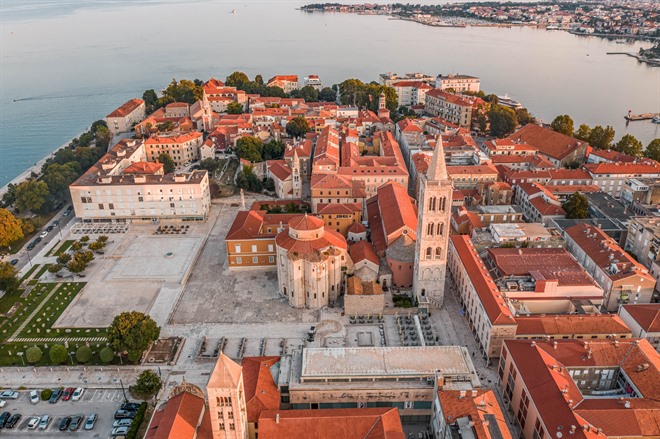 Drive to Zadar (145 km) and check in for one night. Explore this typical laidback Mediterranean walled town, with a romantic harbour, white stone-paved streets, fashionable cafes and ancient landmarks. (B)
DAY 6
ZADAR TO SPLIT 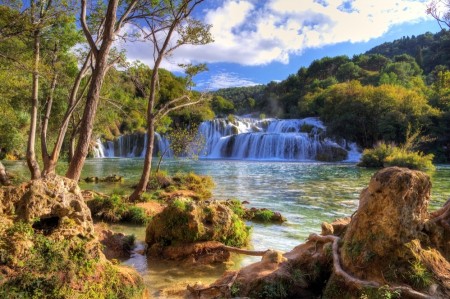 Drive to Split (158 km). Stop en route at Krka National Park to admire the famous waterfalls before heading to Sibenik and Trogir, two undiscovered gems, where you might think you have landed on a film set, as every corner is full of character and locals are ‘busy’ resting in the shade from the warmth of the sun. Check in to your Split hotel for two nights. (B)
DAY 7
SPLIT 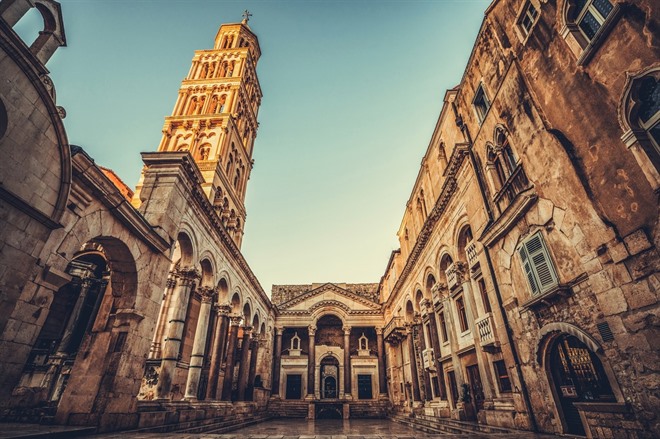 Discover historic Split, a charming UNESCO Heritage City with its magnificent Diocletian’s Palace and central piazza, Peristil. This popular square is an acoustic-rich setting for a cappella singers at dusk. You can spend hours here wandering the many hidden passages of the old town, dotted with boutique shops, cafes and galleries. Marjan Hill is also a lovely place to escape the crowds and gain great views of the town below. (B) 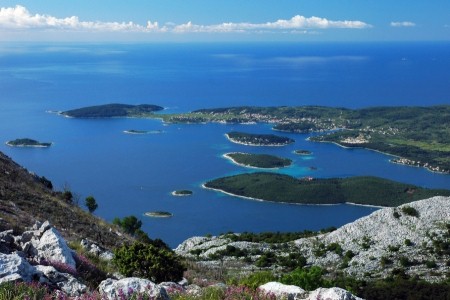 There are several routes you can take from Split to Korcula, either by car ferry from Split to Vela Luka on the west of Korcula island (approx. 3 hour ferry and an hour drive on to Korcula town). Alternatively, drive south along the coastal road towards the Pejlasic peninsula, where you can cross by hourly ferry from Orebic to Domince on Korcula island (approx. 5 hour drive). Check-in to your hotel for a three night stay. (B) 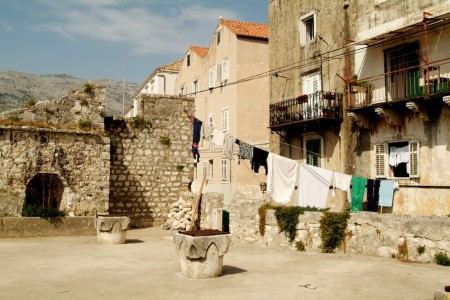 Korcula is one of the largest and most attractive of Croatia’s many islands with over 190 rocky coves, secluded beaches and extensive vineyards. The main town on the island has a fascinating Old Town, with Venetian architecture and wonderful stone walls dating from the 14th century. There is plenty to do on Korcula, apart from relaxing, including exploring by some of the island’s numerous walking trails. (B)
DAY 10
KORCULA 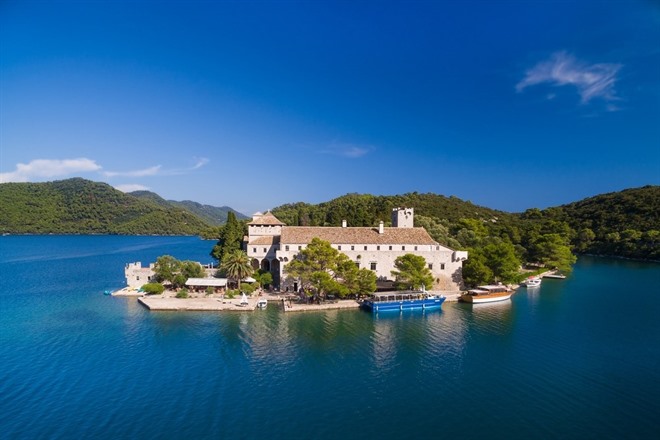 Why not opt to take an excursion across to the neighbouring island of Mljet where 1/3 of the island is classed as national park. Bike along pine forested trails, swim in the inland saltwater lakes or kayak across them to a marooned Benedictine monastery. (B)
DAY 11
KORCULA TO DUBROVNIK 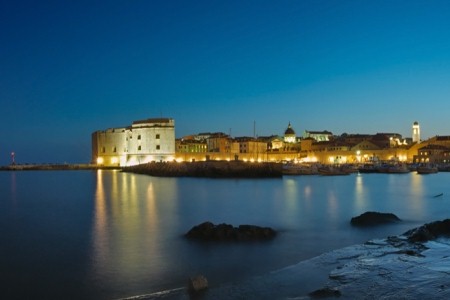 Take the ferry back to the mainland and drive to Dubrovnik (110km). Stop en-route in Ston, a small fortified medieval town, which lies at the point where the Peljesac peninsula joins the mainland. The most impressive feature of Ston is its fortified walls, which stretch for just less than 5 kilometres. Arrive Dubrovnik and check in to your hotel for four nights. (B) 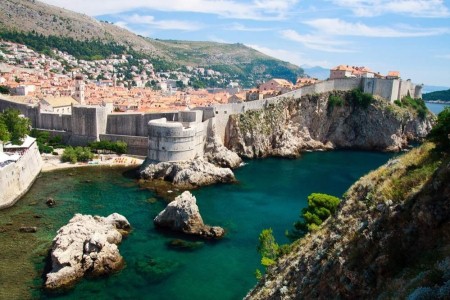 Allow plenty of time to explore Dubrovnik and its surrounding areas, perhaps even deciding to venture further afield into Montenegro or Mostar. Take a cruise to the three most beautiful islands of the Dubrovnik archipelago – Koločep, Lopud and Šipan, commonly known as the Elafiti islands. These verdant islands have gardens full of oranges and lemons and lovely seashore landscapes, charming, picturesque villages with small votive churches. (B)
DAY 13
DUBROVNIK 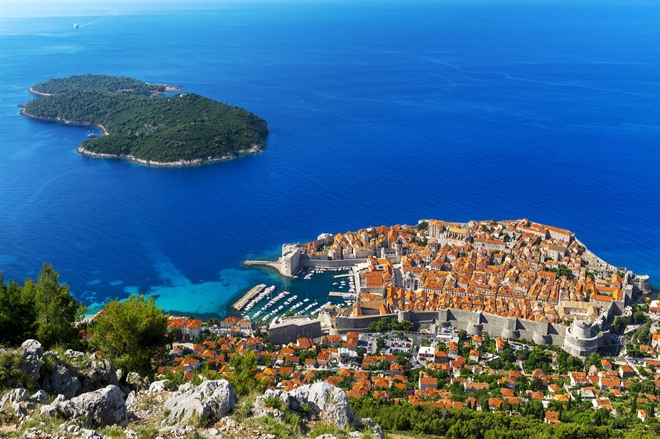 Walk the ancient wall which encircles the city for stunning views over the southern Dalmatian coast and the red roofs of the UNESCO-listed Old City below. Cross the wooden drawbridge to Pile Gate and stroll the famous marble-paved main street where the Franciscan church and monastery can be found. (B)
DAY 14
DUBROVNIK 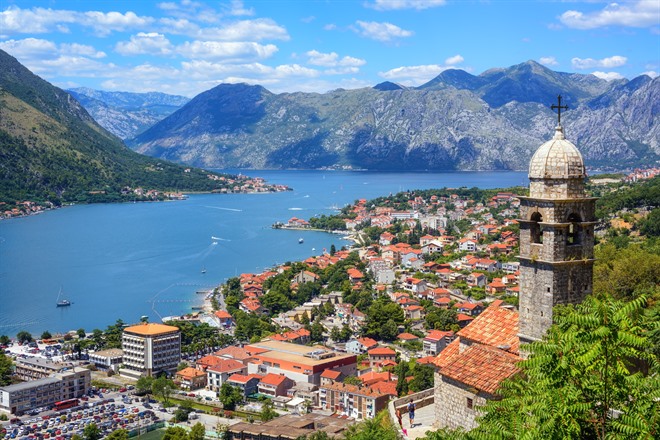 Perhaps head to Peline Street to reflect on the recent conflict at the Dubrovnik War Photo gallery. (B)
DAY 15
FLY TO THE UK
Enjoy a last morning in Dubrovnik before driving to the airport for the return flight to the UK. (B)
Chat to a travel specialist