Taking an aeroflot to St Petersburg

Taking an aeroflot to St Petersburg

This is a guest post by Mandy Huggins, who visited St Petersburg with Regent Holidays. Mandy’s favourite destinations in the world are Japan, India and Eastern Europe. She enjoys travelling, writing and watching flamenco!

The check-in clerk at the Aeroflot desk unsettled me by referring to St Petersburg as Leningrad. I wondered if we were about to embark upon a time travel adventure.

As we boarded the Tupolev Tu-154 my theory seemed to be gaining credibility. The cabin crew were zero-tolerance stern, with pancake-pale complexions and coral lipstick to match their hair. Their powder blue uniforms crackled with static as they strode down the aisles on sturdy calves. 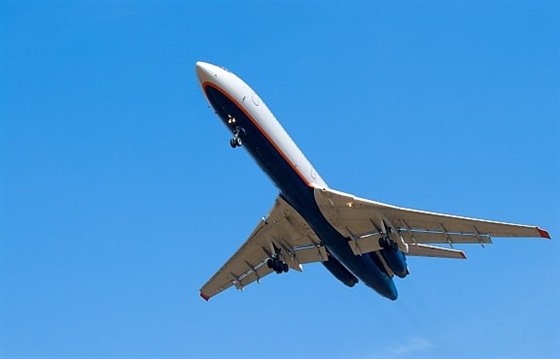 A glimpse into the open door of the cockpit revealed tank-green paint and handwritten lettering below endless rows of seemingly primitive dials and switches. The interior of the cabin was furnished with basic seats and a plethora of dull grey vinyl and badly painted chipboard. The pockets on the back of our seats were fashioned from string shopping bags, and contained an in-flight magazine that promised all the risque delights of ‘real Russian girls in exiting night clothes’, and restaurants offering ‘anti-Soviet cuisine’.

A mechanic in Aeroflot overalls passed through the cabin and plonked himself and his toolkit on the back row. I didn’t dare contemplate the running repairs he felt qualified to carry out whilst we were in the air.

As the plane hurtled along the runway the stewardesses hastily handed out flimsy plastic cups of water. I remarked to my boyfriend that these were probably for taking our valium.

I clutched the armrests tightly as we took off, pinned back into my seat with whiplash-inducing force. The Tupolev appeared to perform a near-vertical ascent, her swept back wings thrusting up through the clouds, the engines screaming and protesting.

Was this experience worth the £55 each that it had saved us? Of course it was. I wouldn’t have missed it for the world! 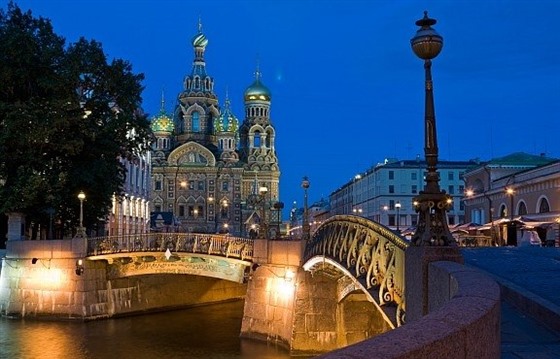 As our battered taxi headed for the Soviet hulk of the Hotel Moskva, we spied a bride and groom posing for photos on a patch of sparse grass by a monolithic statue. Her face seemed unnaturally pale, her lips a scarlet jolt, and her dress blindingly white. A babushka on the corner sold tiny bunches of flowers stuck in cut-down plastic bottles.

Shortly afterwards, we crossed the Griboedov Canal by the Church on Spilled Blood. It glowed in the late afternoon light, a cacophony of gold, blue, yellow and green, elaborate onion domes, mosaics and frescoes. In just those two moments, St Petersburg had me hooked. I suddenly craved a politically incorrect fur hat, bad cigarettes and cheap vodka…

Regent Holidays: Thanks for another brilliant blog post, Mandy. We agree that flying with Aeroflot can be quite an experience, but definitely a worthwhile one!

Want to see your travel stories published on our blog? Contact us on blog@regent-holidays.co.uk or share your experience by commenting below.