What Serbia’s capital city lacks in beauty – it might not be one of Europe’s prettiest – it more than makes up for in character and culture. Here the rivers Danube and Sava meet, and flourishing arts and nightlife scenes have emerged along the banks. Meanwhile Ottoman relics and museums tucked away in the back streets let weekend and city-break visitors under the skin of the city’s fascinating history.

Spend a few nights getting to know the capital often described as the Balkan 'city that never sleeps'. This short break includes a city tour to see the St Sava Cathedral – the biggest Orthodox church in the Balkans – and Kalemegdan Fortress overlooking the Danube, and incorporates excursions out to nearby town Novi Sad and the Fruska Gora National Park.

Choose to tailor-make this short break with your choice of 3*, 4* or 5* hotels in Belgrade. 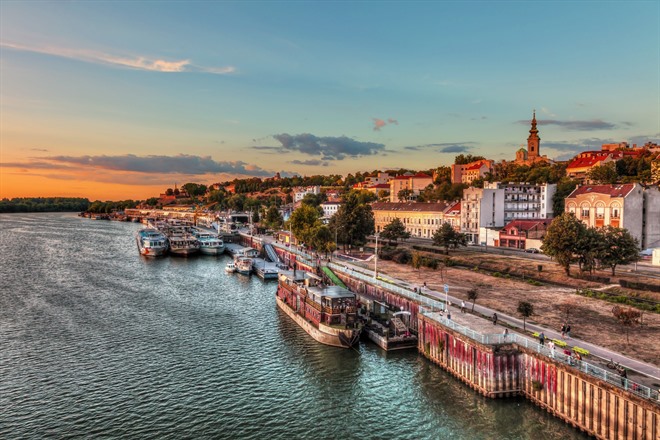 Fly to Belgrade. On arrival, transfer to your centrally-located hotel, and check in for four nights. 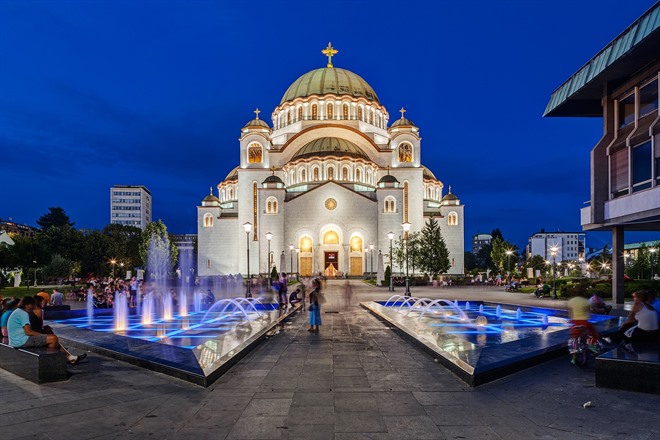 Today embark on a half-day city tour of Belgrade; one of the most lively and vibrant capitals in Europe. Located on the confluence of the Sava and Danube rivers, the city is well known for its nightlife and many floating bars and restaurants can be found along their banks. Visit the impressive St Sava Orthodox Cathedral, Kalemegdan Fortress and the city's main shopping area along Knez Mihailova Street, where many impressive historical buildings stand beside buzzing cafes and cultural institutions. (B) 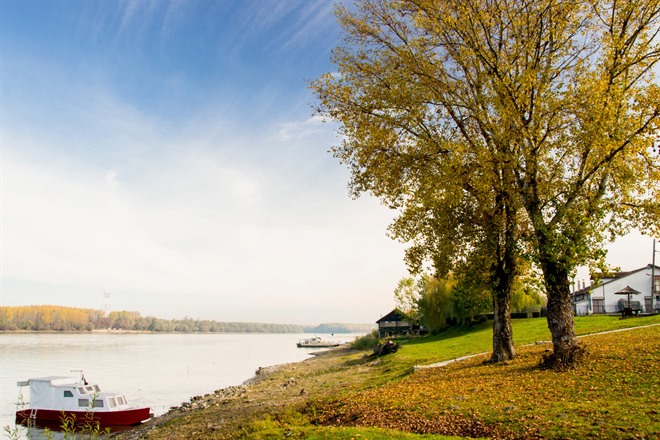 Venture out of the city today on a guided tour of Novi Sad and the Fruska Gora region. Novi Sad is Serbia’s second city and capital of the autonomous province of Vojvodina. Set to be the European capital of Culture for 2022, the heart of this laid-back city is the pedestrian thoroughfare Zmaj Jovina, with its many shops and cafes. The city is presided over by the Petrovaradin Fortress, also known as the ‘Gibraltar of the Danube’. Continue on to the Fruska Gora National Park, where the rolling landscape is dotted with 16 medieval monasteries which were built to safeguard Serbian culture and religion. The nearby town of Sremski Karlovci is rich with Baroque and neo-classical buildings and was the seat of the Serbian Orthodox Church in the Habsburg Monarchy. (B) 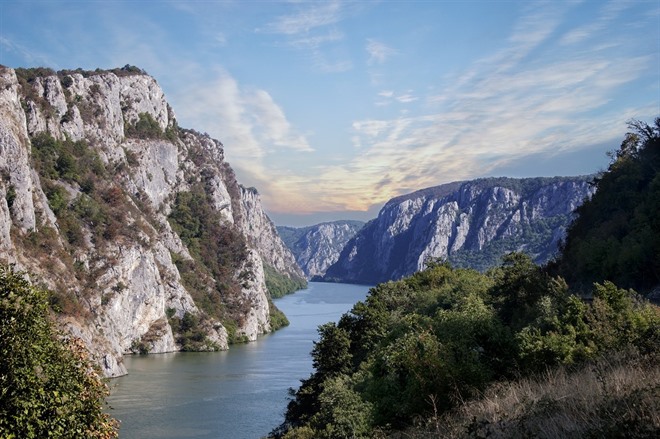 Free day to further explore the city or take an optional tour. For those interested in history and archaeology, a full day tour south to the archaeological treasures of Viminacium, Lepenski Vir and Djerdap is a must. (B)

Transfer to the airport for the flight to the UK. (B) 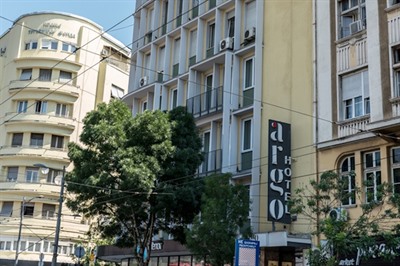 Hotel Argo
Hotel Argo Located in the heart of Belgrade, the 3* Garni Hotel Argo is a small property run by a team of friendly and enthusiastic staff who are always ready to great you with a smile......