From Kazakhstan's sparkly new capital Nur Sultan and the country's beautiful national parks to the famous mountain lake of Issyk-Kul and the former capital Almaty, this 8-day tour offers a fantastic introduction to the main highlights of this beautiful country where nature prevails.

Discover stunning snow-capped peaks, explore the famous wooden Zenkov Cathedral, visit Korgalzhin National Park - the most northern home of flamingos - and gaze at a skyscraper skyline in both the glitzy present and former capitals. 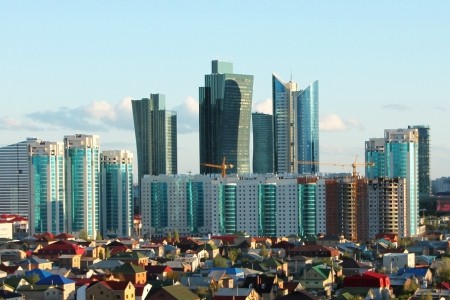 Fly to Nur Sultan. (Please note the direct flights are on Tuesdays) 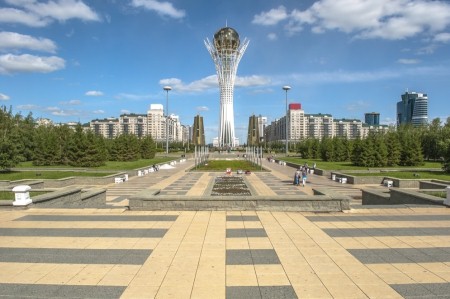 Arrive in Nur Sultan and transfer to the hotel for an early check in. After a brief rest meet with the local Kazakh guide and enjoy a full day sightseeing tour. Nur Sultan replaced Almaty in 1997 and is now Kazakhstan's capital. The city transitioned from being the administrative capital to the becoming the country's financial capital and modern office blocks along with glass and steel skyscrapers make up the city's skyline which continues to grow each year. Discover buildings combining Islamic, Soviet, Western and futuristic influences, and visit Bayterek Monument -a white latticed tower crowned by a large golden orb - which offers impressive views of the surrounding city and steppe. 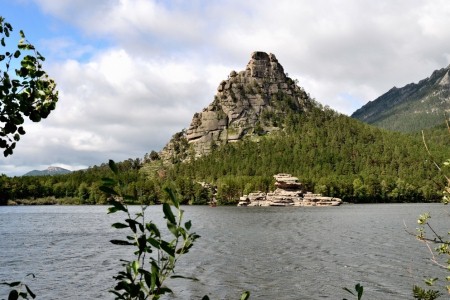 Travel to Burabay National Park, located some 240km north of Nur Sultan. There are 14 lakes in the park surround by pine forests and very strange rock formations. After lunch in a local café enjoy an easy walk in the park to Blue Bay (Goluboy Zaliv) or take a hike to the top of Bolektau Mountain for spectacular views of Borovoe Lake. (B,L) 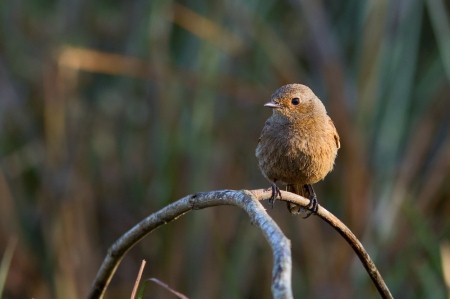 Even if you are not a real “twitcher” a visit to Korgalzhin National Park is a must. It includes more than 500 species of high altitude plants, about 2000 invertebrates and vertebrates, including 17 species of fish, 6 species of amphibians and reptiles, 346 species of birds and 43 species of mammals. There are more than 60 rare species of animals and plants included in the Red Book of Kazakhstan and International Union for Conservation of Nature (IUCN) lists. 112 species of Wetland birds (87% of 130 species known in Kazakhstan) can be found here, During summer moulting season and autumn migration tens of thousands of geese, hundreds of thousands of ducks and snipes make their temporary home here. (B,L)
DAY 5
NUR SULTAN TO ALMATY 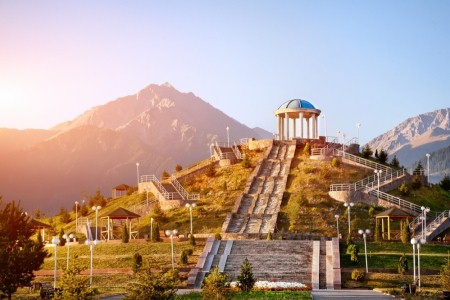 This morning visit ALZHIR, Akmola Camp for the wives of traitors of the Motherland. This was one of the largest camps of the Soviet Union and one of the three islands of the Gulag Archipelago. The camp was opened at the beginning of 1938, when the first prisoners arrived, mostly family members of traitors. According to incomplete data, the number of repressed exceeded 18,000 convicts. Fly to Almaty and on arrival transfer to the hotel and check in for three nights. (B) 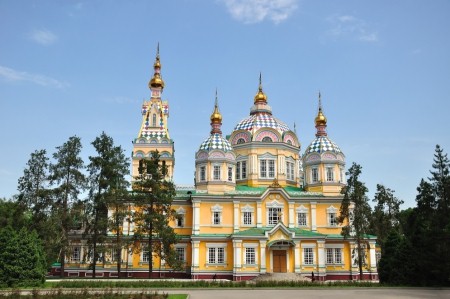 Enjoy a full day city tour of Almaty including Panfilov Park and Zenkov Cathedral, one of the World’s unique wooden constructions built without any nails. Almaty is the liveliest of the Central Asian cities. To the south, the Zailisky Altau Range forms a stunning snow-capped backdrop as you wander though this city of tree-lined avenues and shiny cupolas. (B)
DAY 7
ISSYK LAKE 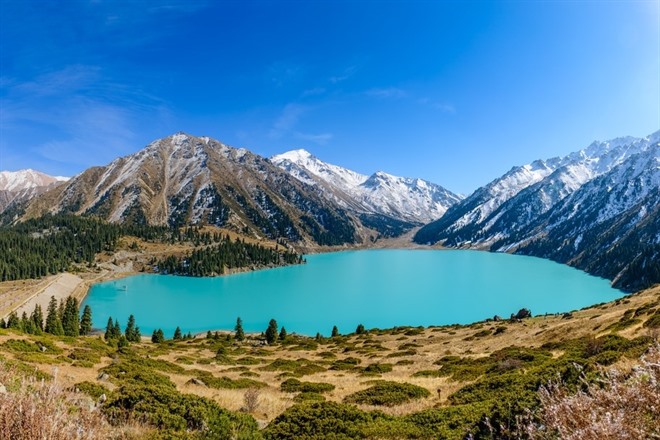 Take an excursion to Lake Issyk which is located along one of the most beautiful gorges of Trans-Ili Alatau - Issyk Gorge, following the path where trade caravans travelled hundreds of years ago. Visit burial mounds from the Saka period, where the famous Golden Man was found, which has become the state symbol of the Republic of Kazakhstan. Also visit the State Historical and Cultural Museum-Reserve “ISSYK”, where there is an exhibition dedicated to the history and culture of the Saka period, including a copy of Golden Man, gold items, ancient ceramics, weapons, elements of horse equipment, as well as the model of a Saka burial mound.Continue to an altitude of 1756 metres above sea level, to the beautiful mountain Lake Issyk. The lake was formed about 10,000 years ago due to a colossal landslide, resulting in formation of the natural dam of 300 metres in height. Admire the majestic beauty of its turquoise water before returning to Almaty. (B)
DAY 8
FLY TO THE UK
Transfer to the airport for the flight back to the UK. (B)
Chat to a travel specialist 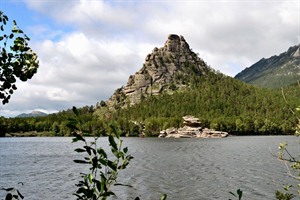 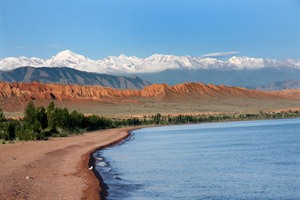 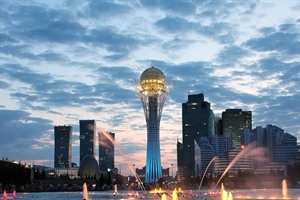 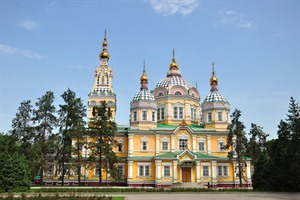