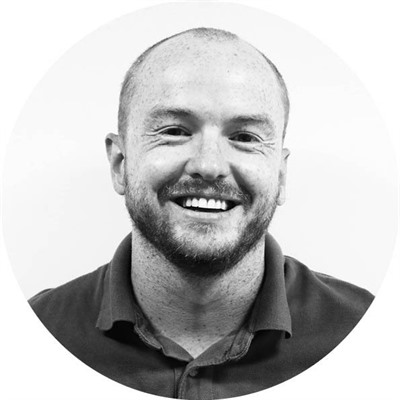 7 Places you can visit that inspired books, films, or TV shows
Five Romania Facts you need to know
Five places in Romania you should visit

This fly-drive itinerary takes in the main cultural highlights of Romania - including Sighisoara, the best perserved medieval town in Romania, as well as Southern Bucovina, whose painted churches are considered to be among the greatest artistic monuments in Europe. Visit Brasov and its legendary Bran Castle. 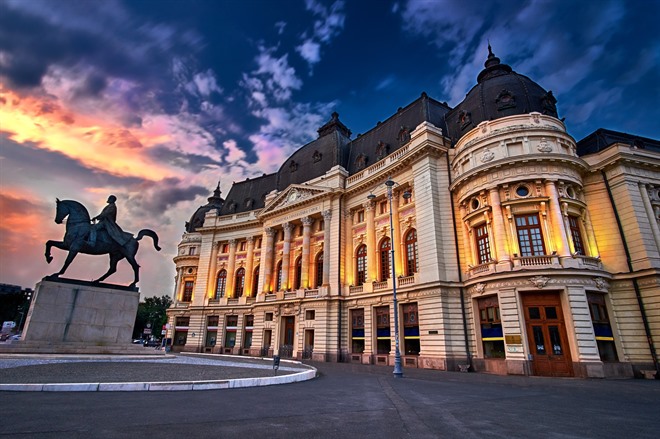 Pick up the car and drive to Sinaia (130 kilometres), one of the best mountain resorts so called "Pearl of the Carpathians". Check in to the hotel for 2 nights.
DAY 2
SINAIA 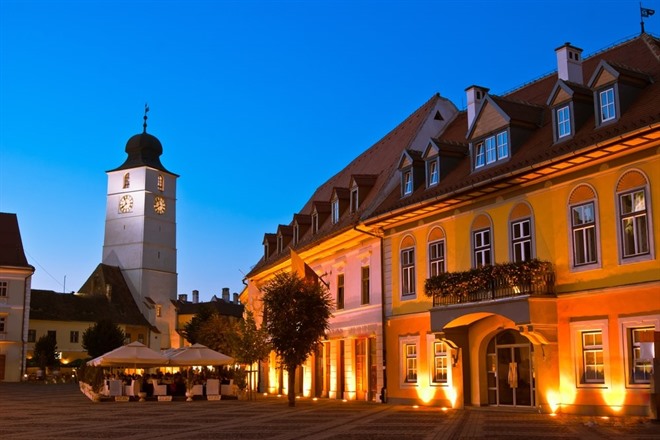 Free day to explore the surrounding area. Spend time in Sinaia and visit Peles Castle, arguably one of Romania's most beautiful palaces, once the summer residence of the Romanian kings and one of Romania's most important museums. The construction of the castle began in 1875 and the building was inaugurated in 1883. The castle has 160 rooms, opulently decorated with leather, ebony, walnut and mother of pearl, with invaluable collections of art and furniture. The castle was the final resting place for several Romanian monarchs, including King Carol I, who died here in 1914, as well as King Ferdinand and Queen Maria. Visit Brasov, a fairy-tale town founded in the 12th century by the Saxon settlers. Visit the Black Church, the largest Gothic-style church in South-Eastern Europe and the St. Nicholas Church, then the museum of the First Romanian School in Transylvania. On the return to Sinaia stop at Bran to visit the castle here, also known as Dracula's Castle. Built in the 14th century by the merchants from Brasov to protect the old border between Valahia and Transylvania. (B) 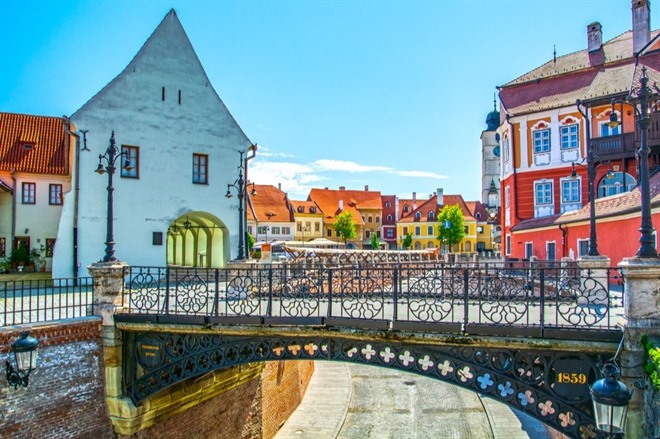 After breakfast drive to Sighisoara (158 kilometres), - the birthplace of Vlad the Impaler. The town, a Saxon medieval fortress, is part of the UNESCO World Cultural Heritage, as being the best preserved and continuously inhabited early medieval citadel in Eastern Europe. On route to Sibiu There are many places to stop en route for example Biertan and Medias. Continue to Sibiu (21 kilometres) and check-in to a hotel for 2 nights. (B) 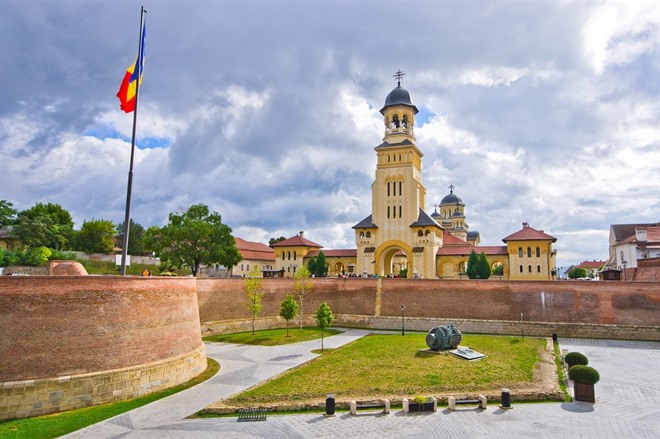 Spend the day exploring Sibiu and the surrounding areas. Sibiu was European Capital of Culture in 2007. See medieval shops and houses, the Small Square, the Liar Bridge, Huet Square and the Cathedral, where the son of Vlad the Impaler (another of Dracula's monikers) was assassinated. Drive to Sibiel Village (70 kilometres) and visit the Glass Icon Museum. This Museum, probably the largest museum of glass icons in the world, was founded by father Zosim Oanca in 1970, during the dark ages of the Ceausescu regime. The priest called the people to donate their hidden glass icons to the museum. At first, the museum had 200 icons but the number has increased to the current 600. (B) 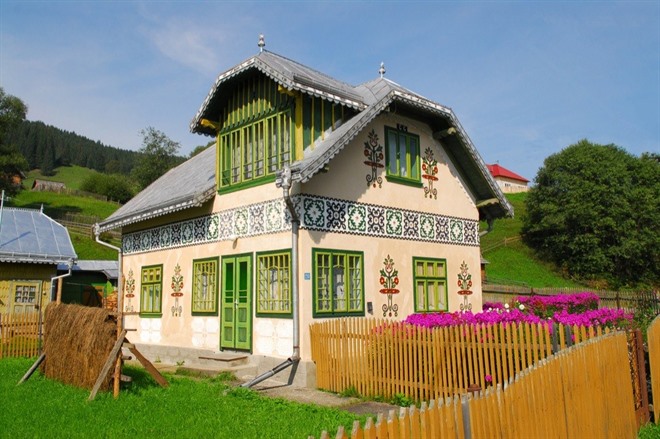 Drive one hour to Alba Iulia where you can take a walk around the renovated medieval citadel, Then, en route to Cluj (98 kilometres) stop and visit Turda Salt Mine, a veritable history museum of salt mining complete with an amusement underground park. Explore the town of Cluj, known as the unofficial capital of Transylvania. Afterwards drive to Baia Mare (151 kilometers) and check in to the hotel for 2 nights. (B) 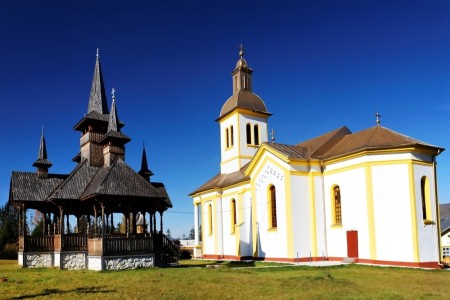 Maramures Region is Romania's rural heart with its impressive wooden churches, carving, weaving and glass crafts. Take some time to relax in the surrounding area of Baia Mare, visit Sapanta and the Merry Cemetery located in the village of Sapanta an open-air museum and a national tourist attraction which is famous for its colourful tombstones. Also discover the gruesome Sighet Prison and its moving private museum in Sighetu Marmatiei and Budesti, one of the most attractive villages in Marmures with its Josani Church from the 17th century. Find the tallest wooden church in the world in Surdesti. Its tower measures 54 meters, the total height from the ground is 72 meters symbolising belief that prayers could reach up easily to heaven. The church dates from 1721, after the last massive invasion of Tartars that ravaged the country and it is made entirely of wood and no iron nails were used in its construction. (B) 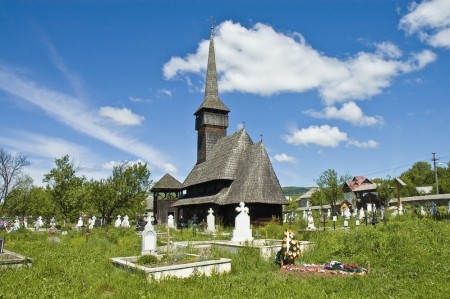 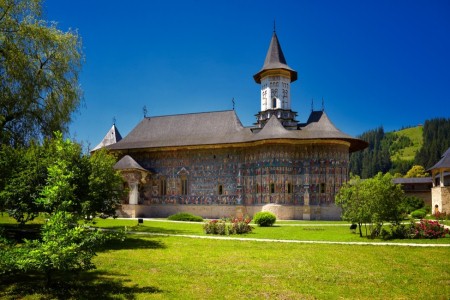 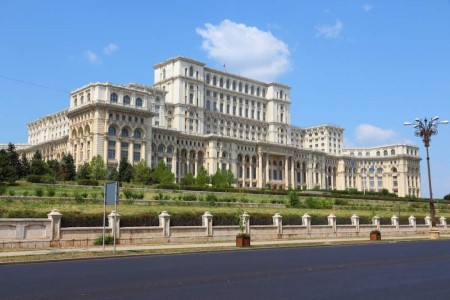 Today drive back to Bucharest (470 kilometres), which takes around 7 to 8 hours. Talk to us about breaking up this journey in Bacau or Focșani. Check into the hotel for an overnight stay. (B)

Free morning to explore Bucharest before the flight back to the UK.  (B) 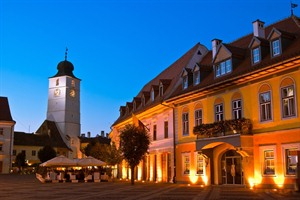