Russia World Cup 2018: the inside story of the host cities

Russia World Cup 2018: the inside story of the host cities

All eyes are going to be focused on Russia over the coming weeks; one of our oldest and most fascinating travel destinations will be welcoming football fans from all over the world as 11 of its most popular cities host the 2018 Football World Cup. At Regent, we’ve been exploring the country for over 40 years and know that there’s more to see in each of these host cities than the local equivalent of Bovril and Balti pies. Though rooms are fully booked during the tournament, here are our top reasons to visit some of our favourite Russian cities (other than Moscow and St Petersburg, of course) after the ball has been kicked. 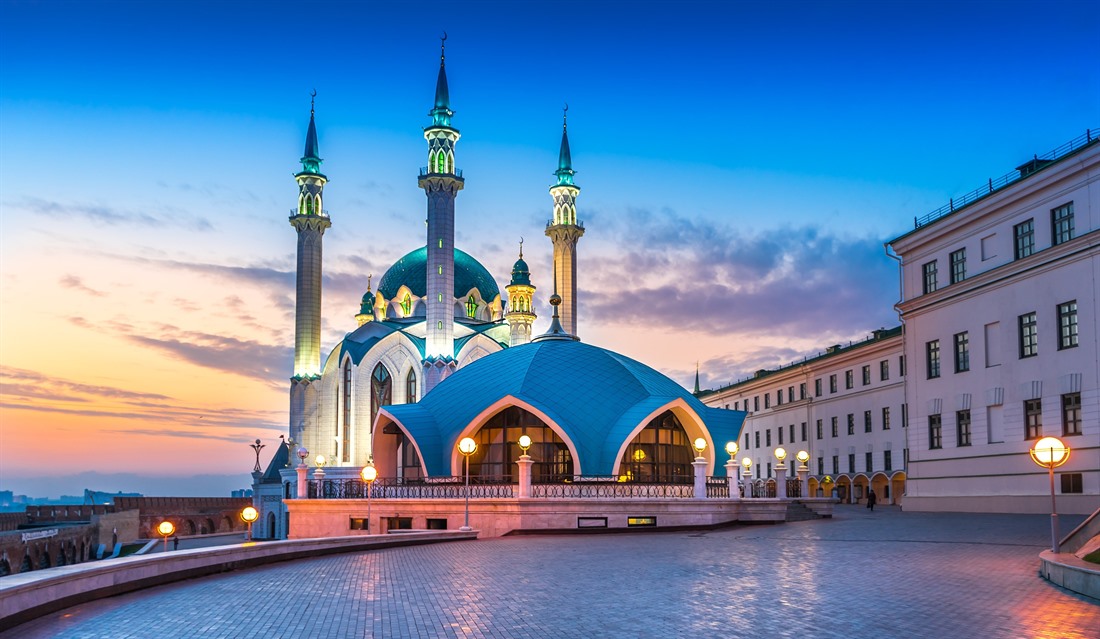 This fascinating Russian city  shares its Central Asian heritage with descendants of the nomadic Turkic tribe. Kazan boasts several impressive mosques and is the capital of Tatarstan. Our top tip? Be sure to visit the teeming central market where you will find everything for sale, from pineapples to pigs’ heads.

Click to find out more about our collection of Kazan holidays 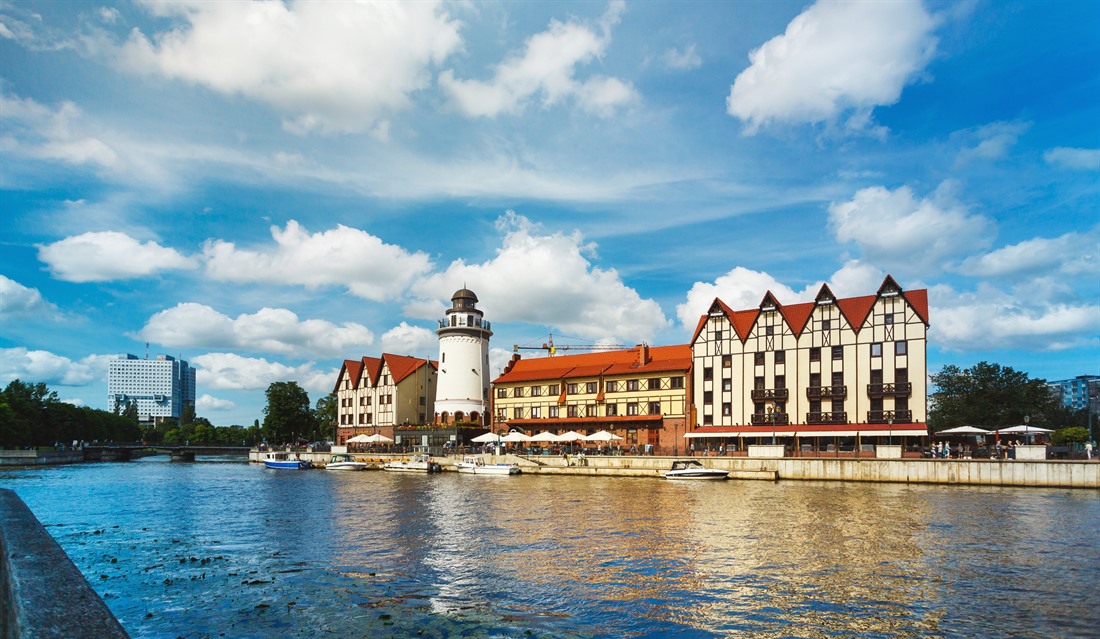 (note the ugly Soviet appartment block in the background)

Squeezed between Lithuania to the north and Poland to the south, the borders of this Russian exclave are defined by centuries of war and the to-ing and fro-ing of armies across Europe. Home to one of the ugliest, unfinished buildings of the Communist-era, a stunning red-brick gothic cathedral and a portion of the Curonian Spit, the Kaliningrad Oblast is a fascinating choice for a short break. 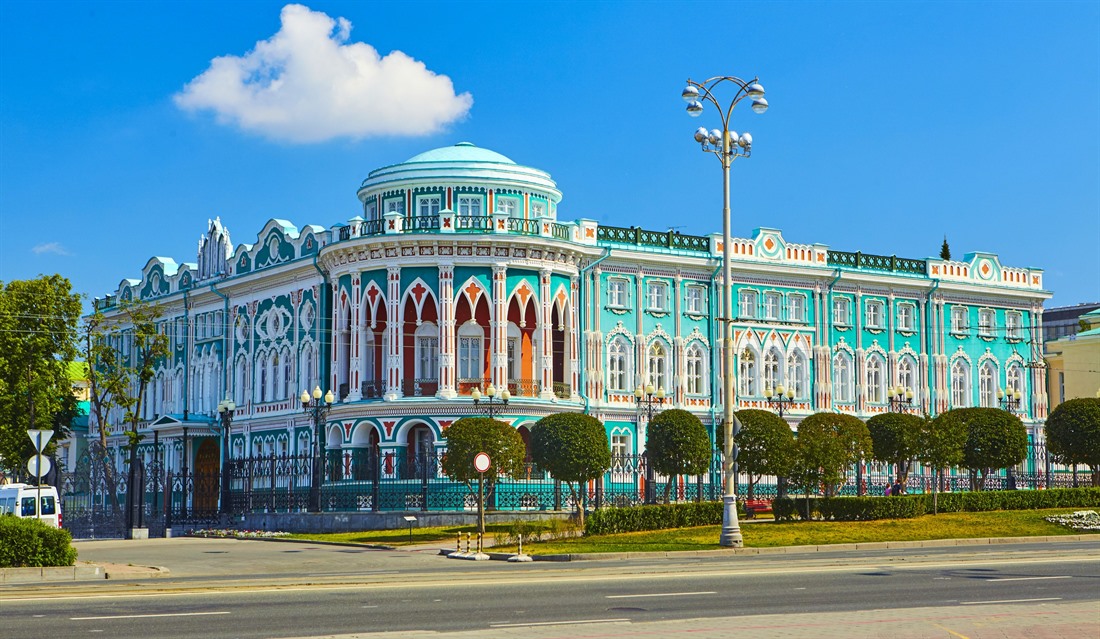 The city of Yekaterinburg stands on the border where East meets West, where you can stand with one foot in Europe and the other in Asia. The city is famously known as the place where the Romanov family met their grisly end at the hands of the Bolsheviks during the Russian revolution, straddles the Iset River and boasts a multitude of ornate and impressive cupola-topped churches. 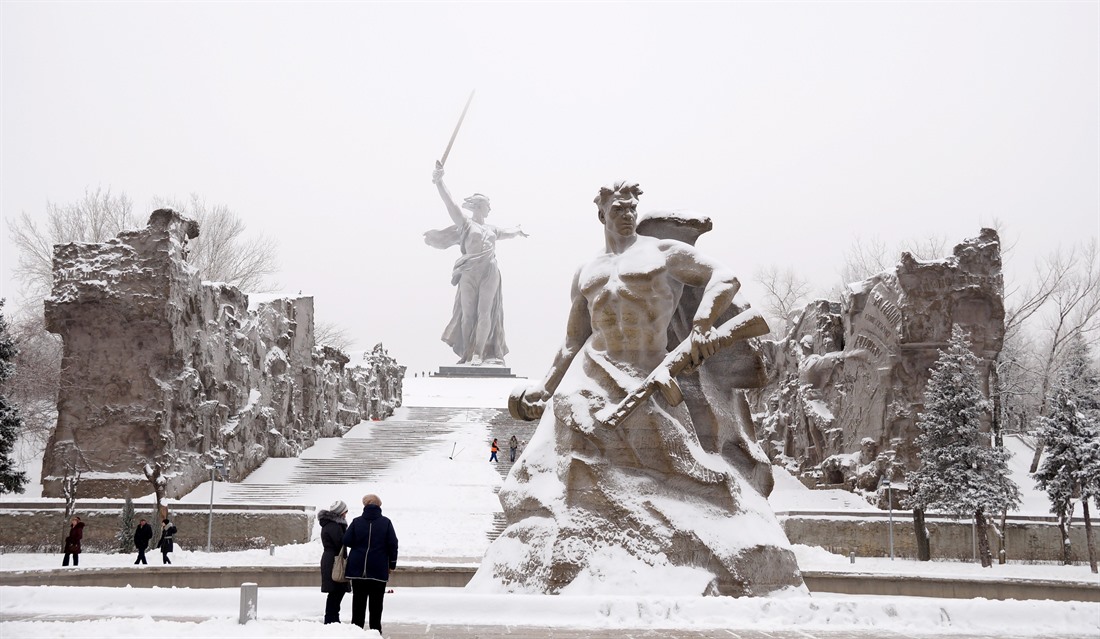 Renamed Volgograd after being previously known as Staliningrad, this city was the site of one of the most notorious battles of the Second World War. The museum of the Defence of Stalingrad is an unmissable visit and houses a 360-degree illustration of the mammoth siege which lasted from July 1942, through the bitter winter, before finishing in February 1943.

Or, click here to find out about our Volgograd holiday collection

Host of the 2014 Winter Olympic Games, Sochi is known as the Caucasian Riviera – rub shoulders with the great and good (and gaudy) of Russian society on the shores of the Black Sea. Nearby enjoy beautiful walking trails, or a traditional spa experience – don’t expect to be pampered for long, but treated with appropriate efficiency by the babushkas! Activities in Sochi vary with the seasons; lounge on the beach in the summer or enjoy the slopes in the winter.