A journey on the iconic Trans-Siberian Railway from Moscow to Vladivostok covers nearly 10,000km and a clock-busting seven time zones. A non-stop trip from end to end would take you eight days to complete, however this would mean missing out on some of Russia’s most historically fascinating and culturally rich towns and cities. Forget the glitz and glamour of St Petersburg and Moscow; you haven’t seen the real Russia until you’ve witnessed sunset over Lake Baikal, sampled the unique culture of Buryatia or uncovered the dark history of Ekaterinburg.

The city of Ekaterinburg is a veritable magnet for significant episodes in Russia’s history; the Romanov dynasty met its end when Tsar Nicholas II and his family were murdered in a dingy basement here – a spot now marked by the magnificent Cathedral on the Blood, it is where American U2 pilot Gary Powers parachuted into in 1960, sparking a major international incident and intensifying the cold war in the process, and is also the birthplace of Boris Yeltsin. 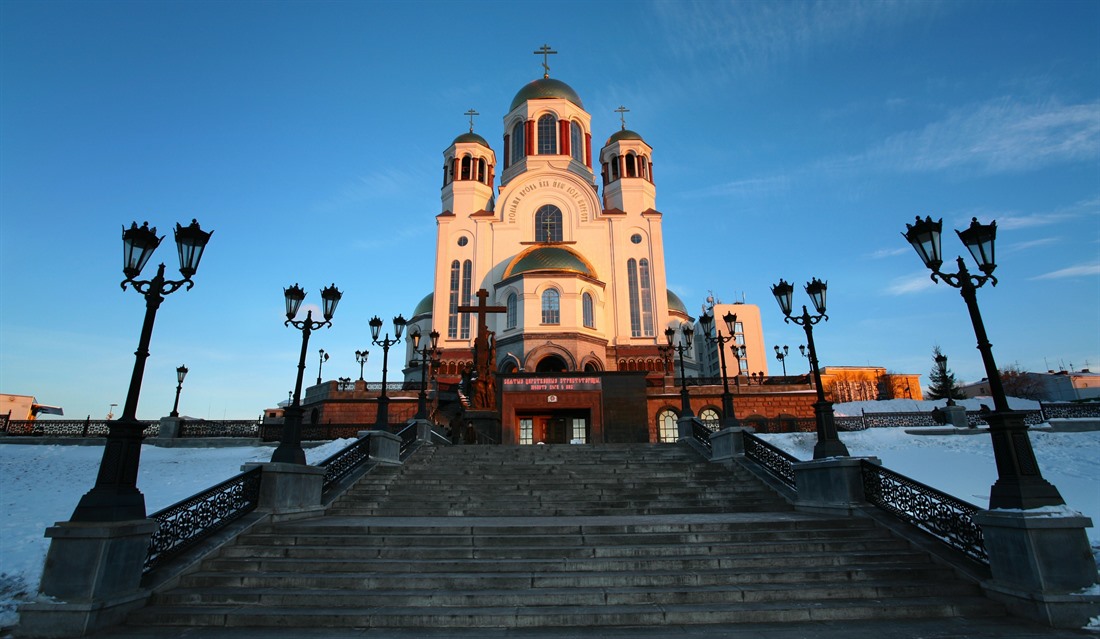 This relatively young city was but a tiny town with a population of 7,800 when the Trans-Siberian line first extended through here in 1897, since then though it has grown alongside the great railway to become the biggest city in Siberia and third largest in Russia. Thus, this is a great opportunity to sample a taste of Russian city culture that is somewhat less distorted by the tourism trade. There’s plenty to do on a short visit here, with highlights including the extravagant Opera and Ballet Theatre, the pleasant central park where you can enjoy a ride on a horse-drawn cart, the fascinating Museum of Local Studies and a great selection of restaurants serving international cuisine. 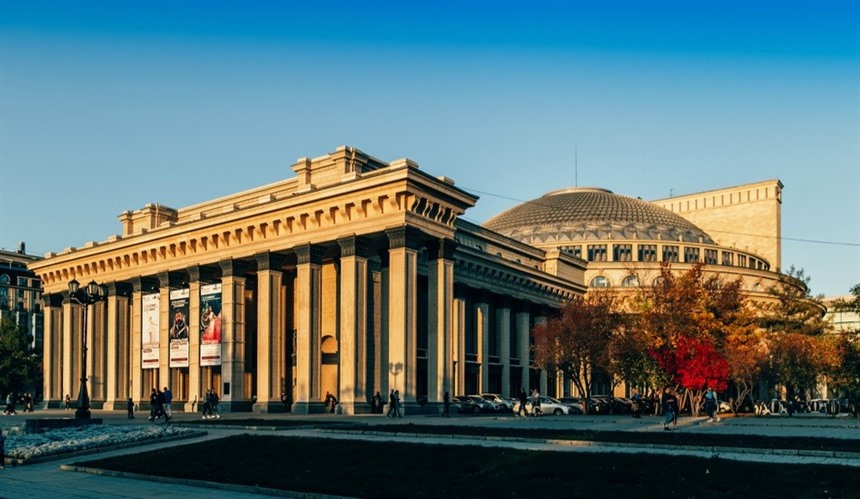 Listvyanka (5255km from Moscow via Irkutsk)

The attractive village of Listvyanka, situated on the shores of the spectacular Lake Baikal, is a popular stop amongst Trans-Siberian Railway travellers looking to savour their time at the world’s oldest and deepest lake. The Baikal Limnological Institute contains some fascinating samples of the unique marine life found here, while the solar observatory perched high on the hills above the village charts the sun’s activity and provides breathtaking views of the lake. 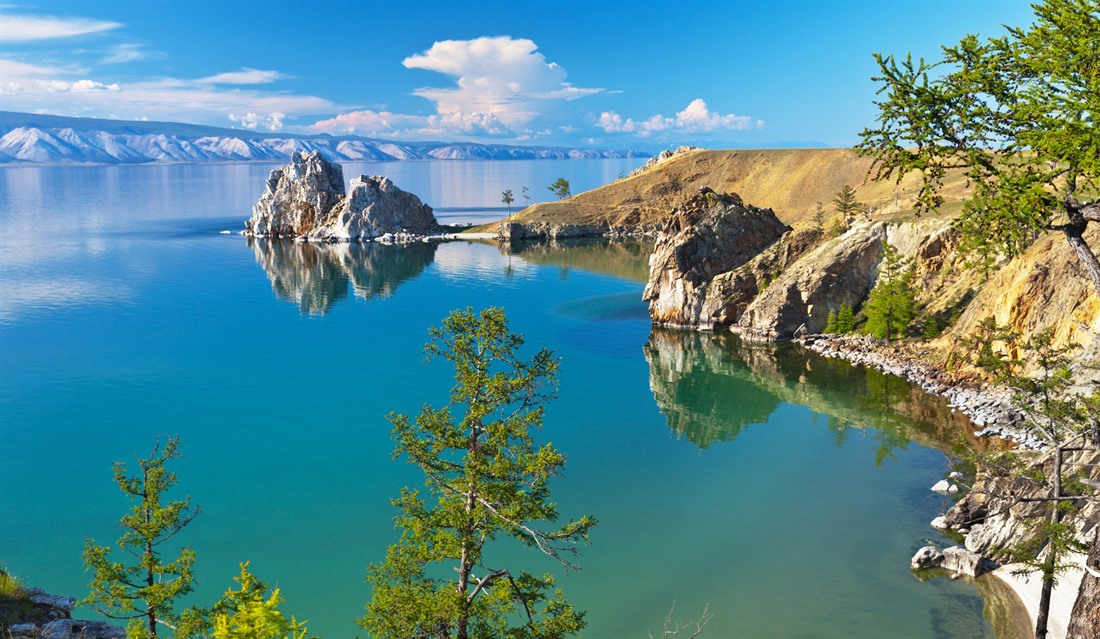 Ulan Ude, situated in the southern reaches of Siberia near the Mongolian border, enjoys a distinct cultural identity that makes for an interesting and fulfilling stopover. Its close proximity to Mongolia and China lends the city a somewhat Asian air to it which is reflected in the cuisine, its fascinating open-air ethnographic museum and the prevalence of Buddhism – 35km outside of the city at the foot of the Khamar-Daban Mountains is the Ivolginsky Datsan, the centre of Buddhism in Russia. Also not to be missed is world’s biggest Lenin head, which sits in the middle of the Sovietised main town square.

Deep into southeastern Russia around 700km short of the Trans-Siberian’s eastern terminus, Vladivostock, Khabarovsk appears almost oasis-like after the vast, vast expanse of Siberia. With the wide boulevards of restored, pre-revolution buildings, pleasant shops and greenery here you’d be forgiven for thinking the train had taken a wrong turn and ended up back in Europe. Khabarovsk can be enjoyed all year round; the summer sees a pleasant coastal resort atmosphere on its sandy riverbanks, while in the winter the town plays host to a world renowned ice sculpture competition. 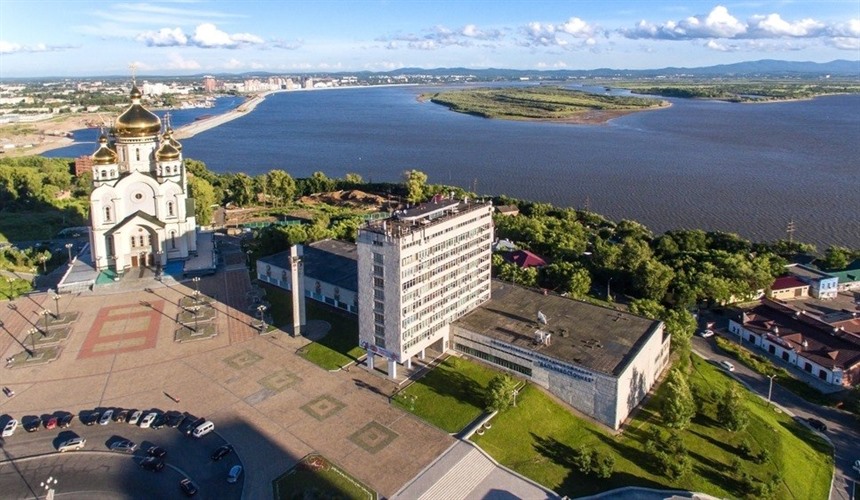