Probably one of the most tragic and heroic stories of the Great Patriotic War, the remains of the Brest Fortress stands as a memorial to its defence back in 1941. 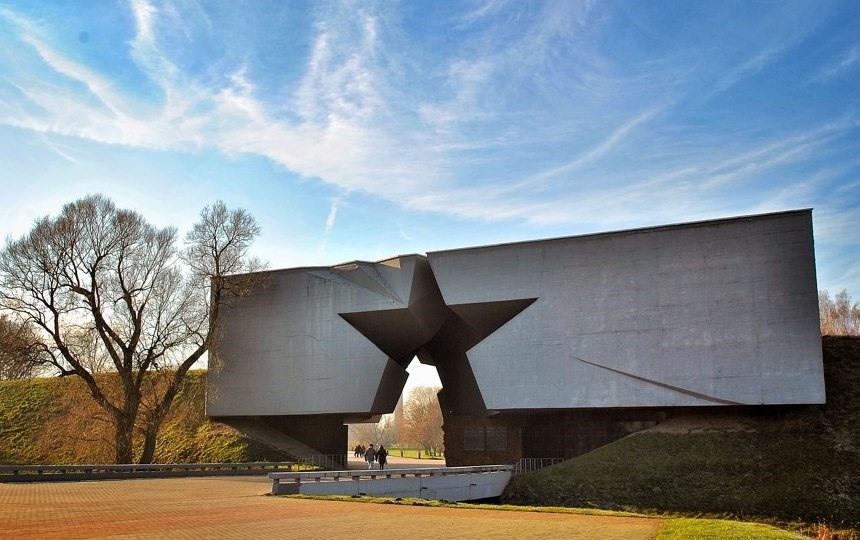 As part of the initial plans for Barbarossa, the Germans planned to capture the fortress within twelve hours on the early morning of June 22nd 1941. Two days later, they found themselves still up against ferocious resistance from the beleaguered garrison of Red Army troops and Border Guards. 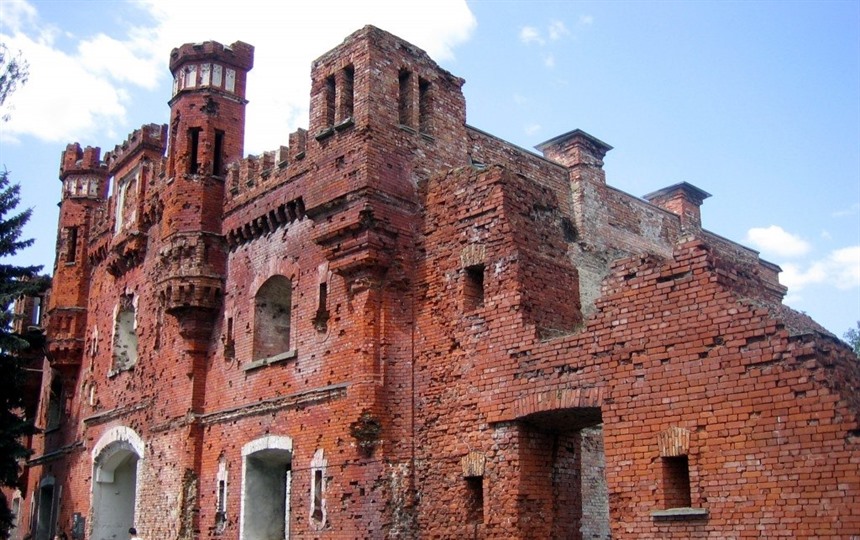 It was to be a further six days before the last defenders of the fortress finally surrendered, and a further three years before it was liberated in 1944. 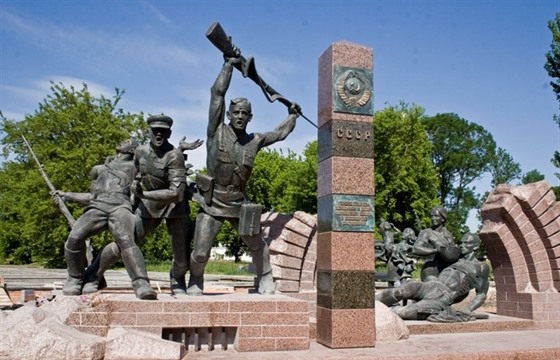 These days – the “Hero Fortress” is a tranquil place, and listed as a UNESCO world heritage site. Visitors can see the bullet and shrapnel scarred ruins of the old fortress, the key locations of the battle, such as the Kholm and Terasapol Gates , the East Fort, and the monumental sculptures commemorating the defenders.

Read more about our Russian Holidays.

Click here to explore our full collection of Russia Holidays