Travelling along Russia’s historic waterways from glitzy Moscow to imperial St Petersburg is the ideal way to discover the real Russia. I travelled aboard the MS Lavrinenkov where my highlight was the incredible island of Kizhi, home to one of Russia’s largest open-air museums which boasts almost ninety historic wooden buildings.

Cathedral of the Transfiguration
The tiny island of Kizhi had a mystical, deserted look as our ship glided across the vast northern end of Lake Onega towards the wooden landing stage.  It is incredibly green and the fairytale 18th century Cathedral of the Transfiguration has a surreal, gravity defying appearance. Apparently this is the largest wooden building constructed entirely without nails, and it dominates the landscape. A real masterpiece of ancient religious architecture with its 22 gabled domes and ingenious decorations designed to prevent water from ruining the walls. 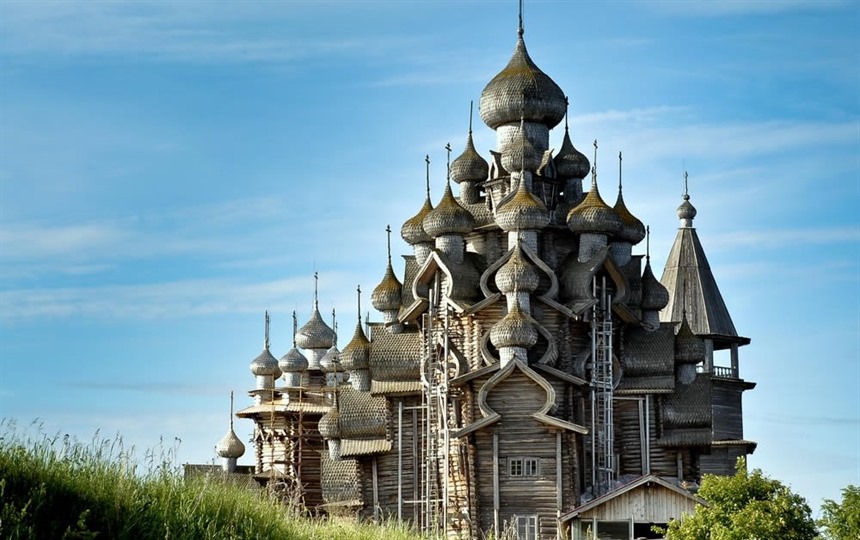 Glimpse of the past
A UNESCO World Heritage site and probably one of the most interesting cultural sights in northern Russia, the Kizhi Open-Air Museum of Wooden Architecture is also home to an abundance of other less grand wooden constructions such as farm houses, workshops and a windmill – which turns not only its sails but the whole construction to take advantage of the prevailing gusts – as well as smaller churches. 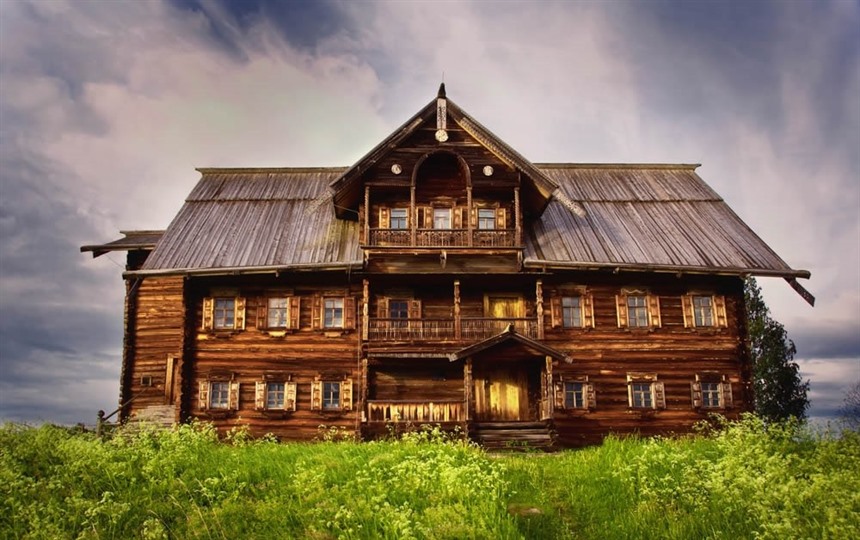 They have all been painstakingly re-constructed on the island as a reminder of days gone by when medieval life was far from easy. Not only was it a constant struggle to harvest sufficient crops to keep you and your livestock alive during the long, dark winter months, there was also the constant threat of marauding Finns. 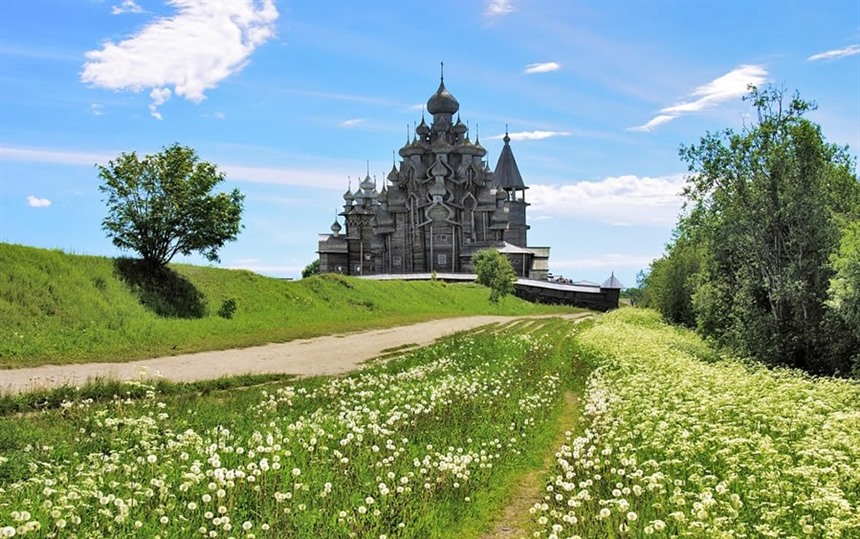 And for those wondering how these historic constructions have stood the test of time (the Church of the Resurrection of Lazarus is said to date back from the second half of the 14th century), low temperatures which suppress bacterial activity is the secret to the long life of these beautiful buildings. 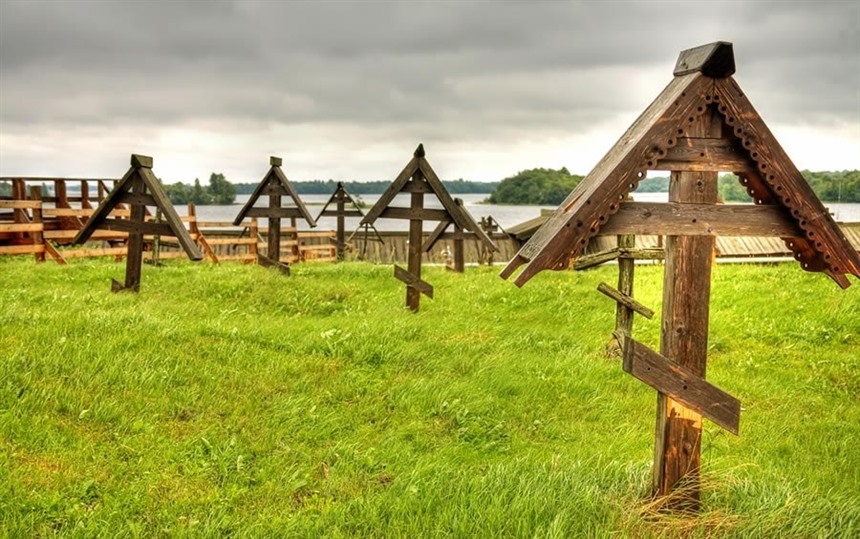