Although the word Kremlin evokes images of the sturdy, red brick structure on Red Square, the word "kremlin" simply means fortress. You can find a kremlin in most ancient Russian cities.

At Regent we've rounded up our top five kremlins you might like to visit during a Russia holiday: 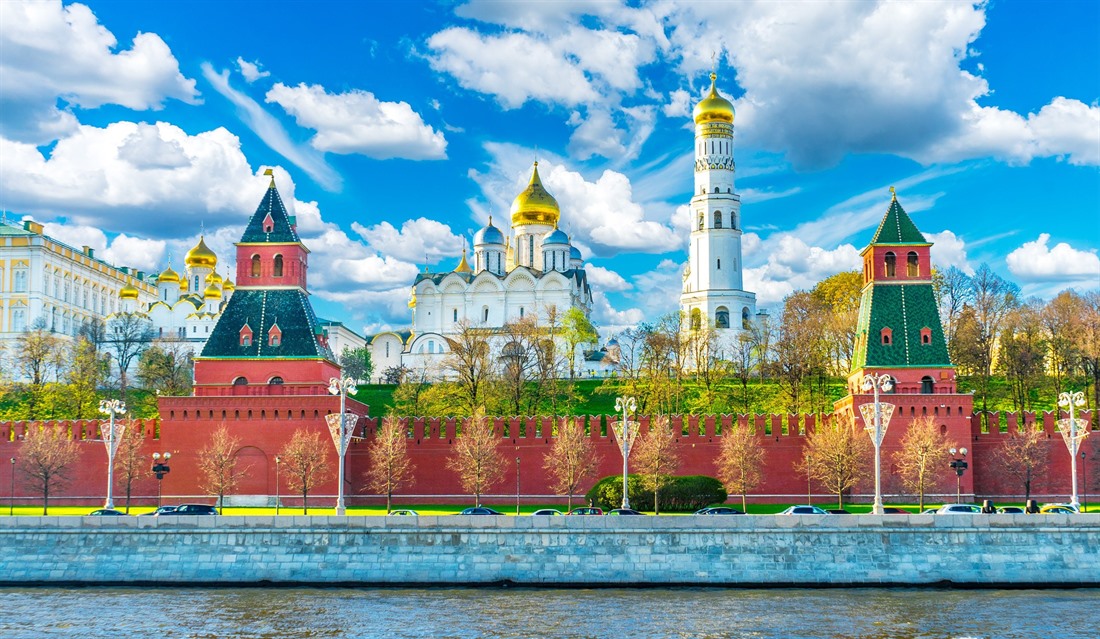 A fortress of some sort has stood on the site of the current Kremlin since the 12th century. The development of the Kremlin has reflected the ups and downs of the Russian nation.  The latest addition to the Moscow Kremlin was Putin’s helipad, built to help the president avoid the infamous Moscow traffic. 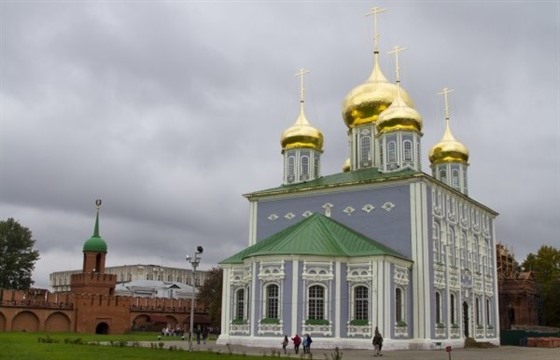 The brick kremlin in Tula was constructed when the city was under rule from Moscow. Its pièce de resistance is the five-domed Assumption Cathedral, which takes pride of place in the centre. 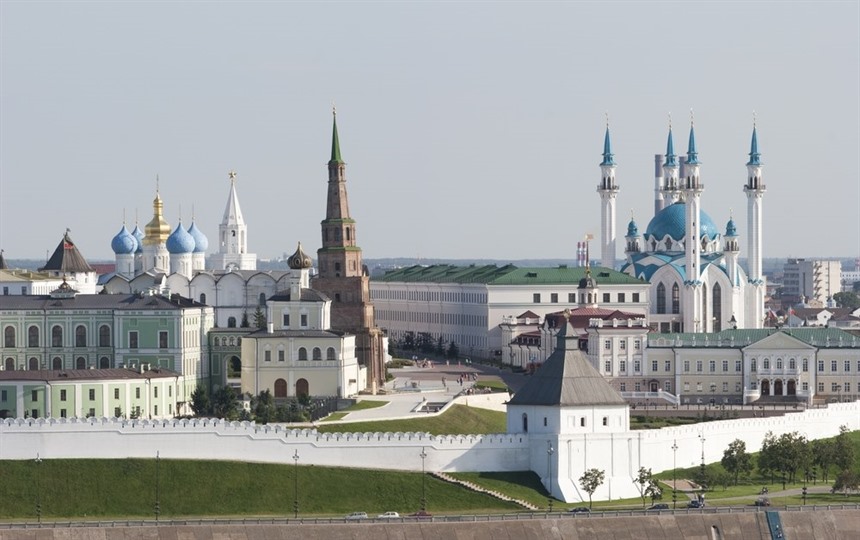 Something you would not expect to see within the walls of an ancient Kremlin, especially next to a traditional 16th century orthodox cathedral, is Europe’s largest mosque. Kazan also has the largest halal meat warehouse in Russia. It is both the centre of Russian Islam and a tribute to Kazan’s religious tolerance, clear evidence of the fact that here Muslims, Christians and Jews live harmoniously. 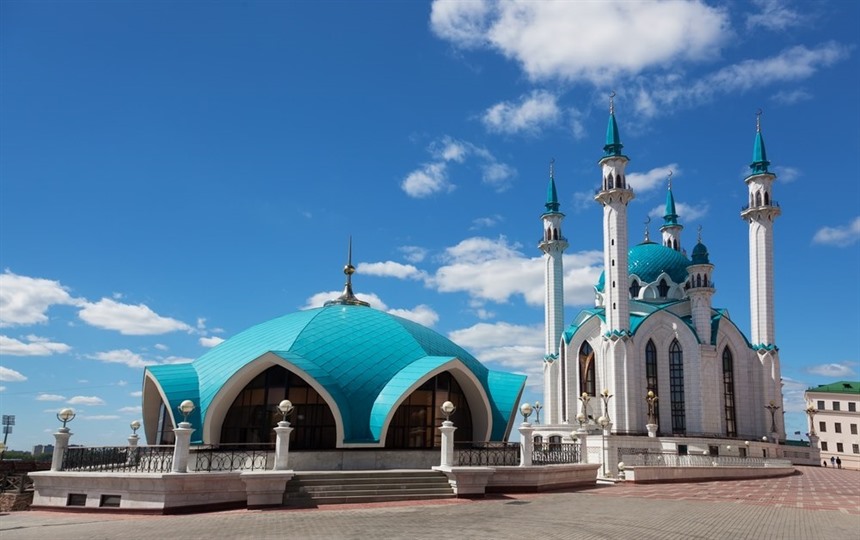 Although not strictly a kremlin, the Spaso-Evfiniev Monastery complex is every bit as impressive as Moscow’s Kremlin – and indeed some would say it's even more impressive.  As far back as the 60s, Suzdal’s potential as a tourist site was recognised and its heritage and appearance protected, so you will find no buildings over two stories and a delightful medieval time warp to explore. 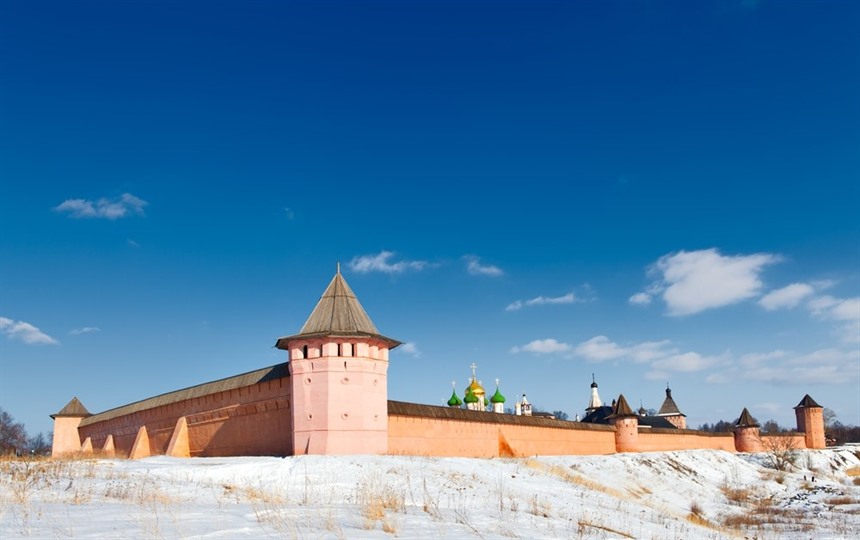 Kremlins aren't the only thing to see in Russia, either. Visit our Russian holidays page to discover what else you could find in this fascinating nation.