5 Essential Things To See & Do In Moscow

5 Essential Things To See & Do In Moscow

When you go on a holiday to Moscow, there are clearly some top sights that you shouldn't miss.

But what should you do in Moscow once you've seen these incredible sights?

Fortunately there is an endless amount of things to see and do here beyond the big sights to keep you entertained, educated and culturally fulfilled. Here is a small selection of some of our favourite alternative activities in Russia’s most cosmopolitan city: 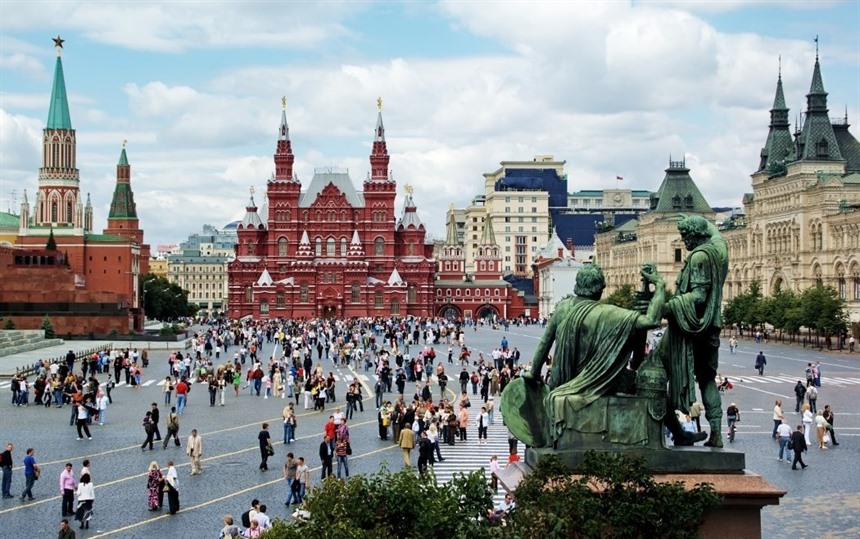 Located an ear-popping 60 meters below the streets of Moscow, Bunker 42 is an absolute must for anyone interested in the Cold War and the shady past of the USSR.

The 7000 meters2 complex was completed in the 1960s and originally designed to house officials from the Ministry of Defence in the event of a nuclear attack, but has since been converted into a fascinating museum on one of the most intriguing eras of modern times.

The entry fee includes a tour of the bunker’s expansive tunnels, the chance to survey some period weapons and communications equipment, and a showing of an enlightening video about the tensions between the USSR and the USA.

Bear in mind that is essential to book in advance via the Bunker 42 website. 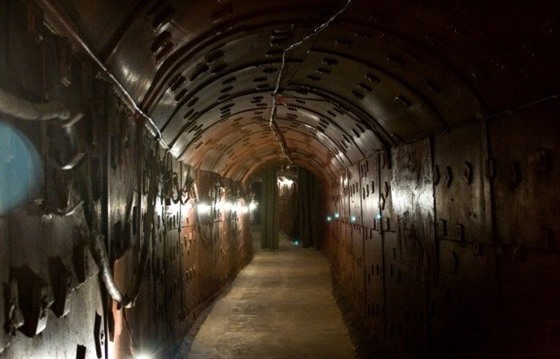 While Moscow may not be as synonymous with its river as other great cities, such as Paris and the Seine or Budapest with the Danube, a river cruise here is nevertheless an excellent, romantic and convenient way of viewing some of the Russian capital’s most intriguing and historical landmarks.

Our favourite boat trip in Moscow is the two-hour cruise that leaves twice-daily from the riverside Radisson Royal Hotel. Relax in style aboard a luxurious, glass-roofed 50-meter yacht as you sail past sights such as the iconic Kremlin, the golden-domed Christ the Saviour Cathedral, the Red October Chocolate Factory and the colourful Novospassky Monastery.

Info: An adult ticket costs 2190 roubles and comes with an onboard gourmet lunch or dinner.

The O2 Lounge at the Ritz-Carlton

Fancy a break from borscht? Then head to the trendy O2 Lounge located high above the city on the 5-star Ritz-Carlton hotel’s rooftop terrace.

Serving some of Moscow’s finest sushi and sashimi, as well as delicious grilled steaks, shashlik and seafood, this is the place to be seen as you mingle with young, beautiful Muscovites and relax in Faberge-inspired chairs.

Top Tip: Time your arrival for dusk so you can sip on a refreshing berry mojito while admiring the breathtaking views of Moscow at sunset. 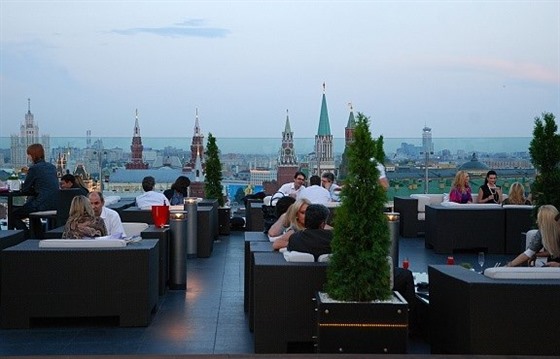 The O2 Lounge at the Ritz-Carlton, Moscow by Mispahn

Taking place every Saturday at 12:00 noon on Cathedral Square in the Kremlin and every last Saturday of the month at 14:00 on Red Square from April 30 to September, this is a relatively new ceremony but one which harks back to the traditions of the Russian Army right back to the days of Peter the Great.

The ceremony combines the most colourful and pompous elements of various military displays spanning a succession of eras and is accompanied by music performed by the President’s Orchestra. 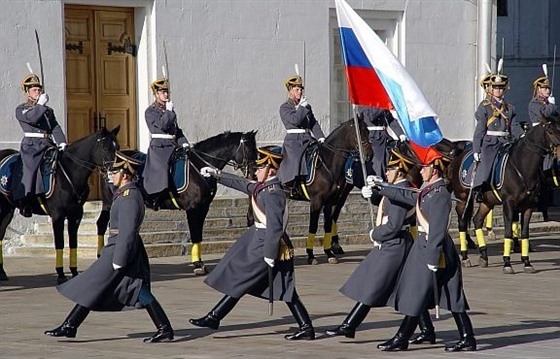 For awe-inspiring panoramic views of Moscow, Sparrow Hills is difficult to beat.

Situated by the majestic Moscow State University (one of Stalin’s Seven Sisters) and overlooking the Moscow River, Sparrow Hills is one of the city’s highest points and has been immortalised by a long line of Russian literary greats.

Top Tip: Visit on a Friday or Saturday to witness the entertaining procession of newlyweds who turn up in cars adorned with flowers and ribbons, have their photo taken and quickly drink some champagne and vodka before returning to the car and moving on to the next site. 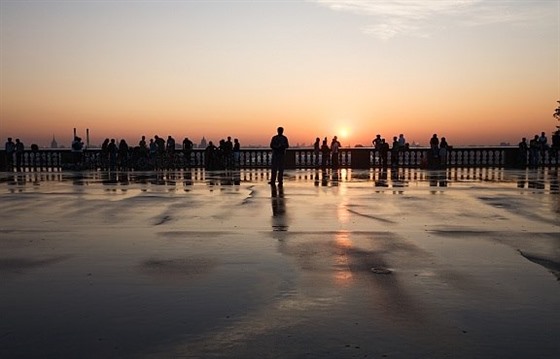 Keen to learn more about Moscow?

5 Russian Kremlins you need to visit

Our Guide to Novodevichy Park