Five places in Romania you should visit

Five places in Romania you should visit

Bucharest and Bran Castle; Romania is typically only known for its museum and Belle Epoque architecture-filled capital and the castle that looms over the region of Transylvania. But here at Regent Holidays, our specialists’ travels exploring further from the beaten track have found that there’s far more to this Balkan country than at first glance. From ancient painted monasteries of Bucovina to the pretty town of Sighișoara, we’ve picked 5 places you should add to any trip to Romania. 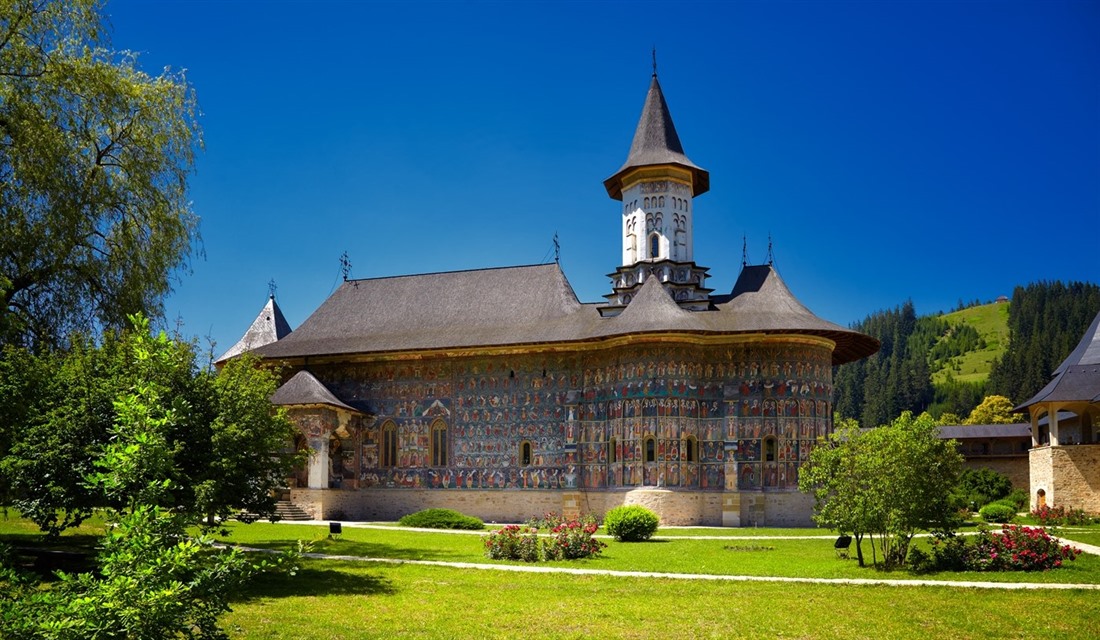 The elegant architecture and wide-brimmed, pointed roofs make the monasteries attractive, but the intricate and vibrant painted murals that cover the outer walls make them some of the prettiest examples of history and culture in all of Romania. Travel northeast to admire some of the well-preserved and elaborate 15th and 16th century frescoes; the medieval walls depict Jesus, saints, angels, and scenes of heaven and hell. This group of UNESCO-listed churches is unique to the region and were originally built as burial places for noble families and princes.

Visit the pretty Bucovina Monasteries on our Hidden Romania Tour. 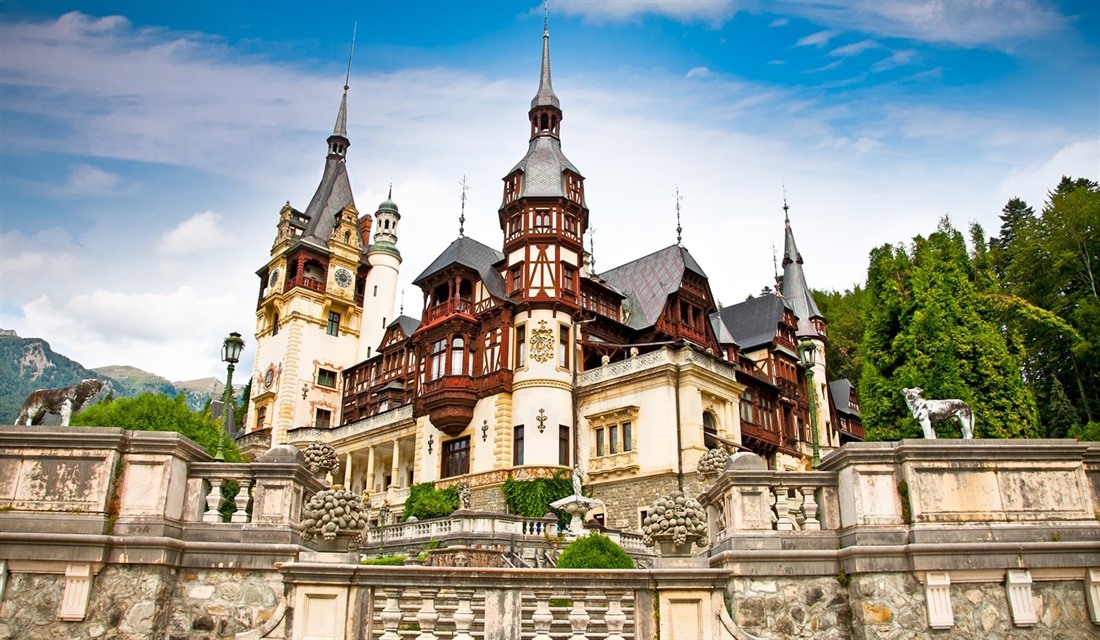 Head into the Carpathian Mountains to reach the pretty town of Sinaia, sitting in a picturesque valley carpeted by tall fir trees. In winter a skier’s haven and in summer a hub for hiking. From here, visit Peles Castle; known as one of Romania’s most beautiful palaces, the castle was once the summer residence of the Romanian royalty and houses. Tall spires and rich wooden beams decorate the exterior, while the 160 rooms inside are elegantly adorned with rich leather, ebony, walnut and shimmering mother of pearl. 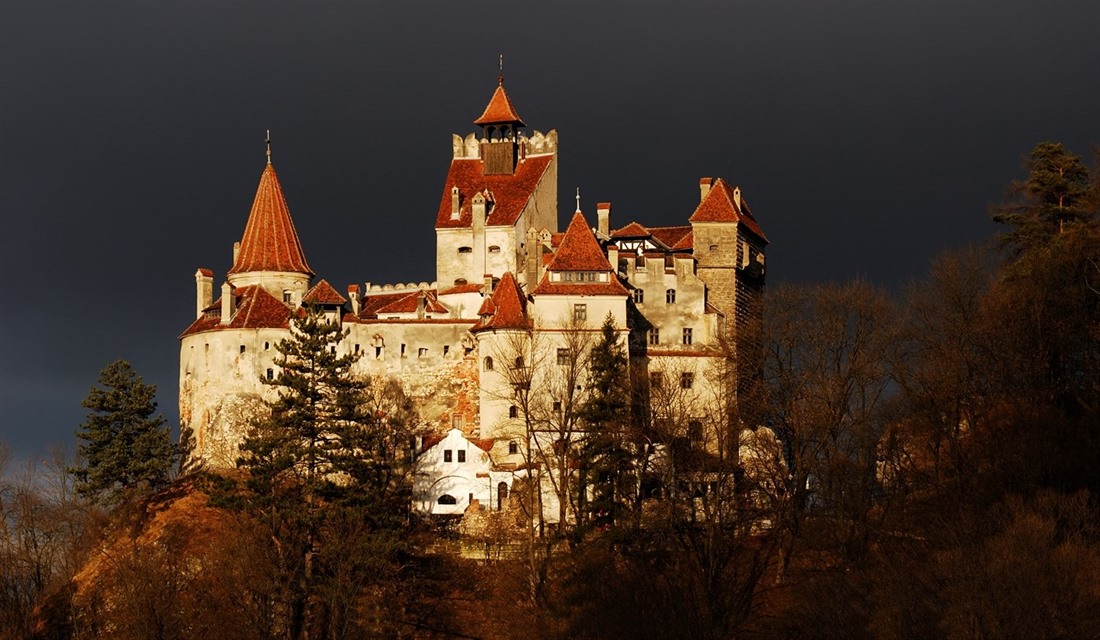 The streets of Brasov are brimming with a wide array of Gothic, Baroque and Renaissance architecture and the town is set to a backdrop of the Southern Carpathian Mountains, making it one of the best-loved locations for visitors to Romania. Brasov’s medieval features from its days linking the Ottoman Empire and Western Europe trade routes make it a favourite amongst directors searching for period film-sets. From here, gothic Bran Castle is just a short drive away, making it the ideal place from which to pay Dracula a visit and explore Transylvania’s iconic hill-top castle.

Visit Bran Castle and explore the history of Count Dracula 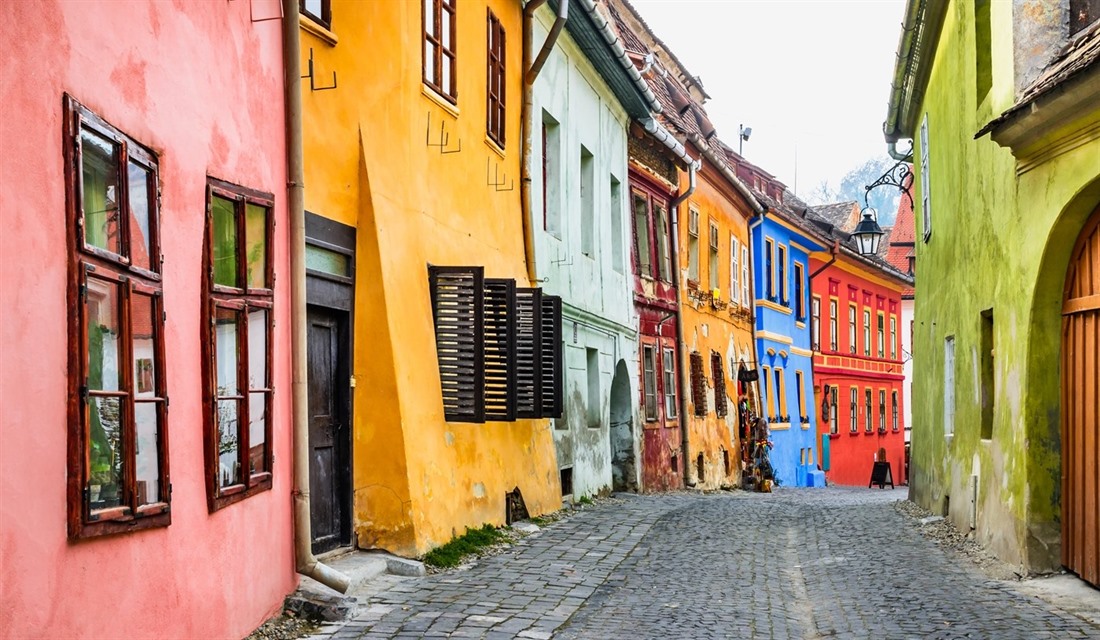 From its fortified medieval walls that rise to protect an interior city of cobblestone streets to its picturesque location on the Târnava Mare River, Sighișoara is one of the prettiest cities in the whole of Romania. Founded in the 12th century by Transylvanian Saxons, much of the original medieval architecture and charm remains, and the city has been listed as a UNESCO world heritage site. Colourful 16th century houses topped with tiled roofs stand within the citadel, also widely known as the birthplace of Vlad the Impaler. 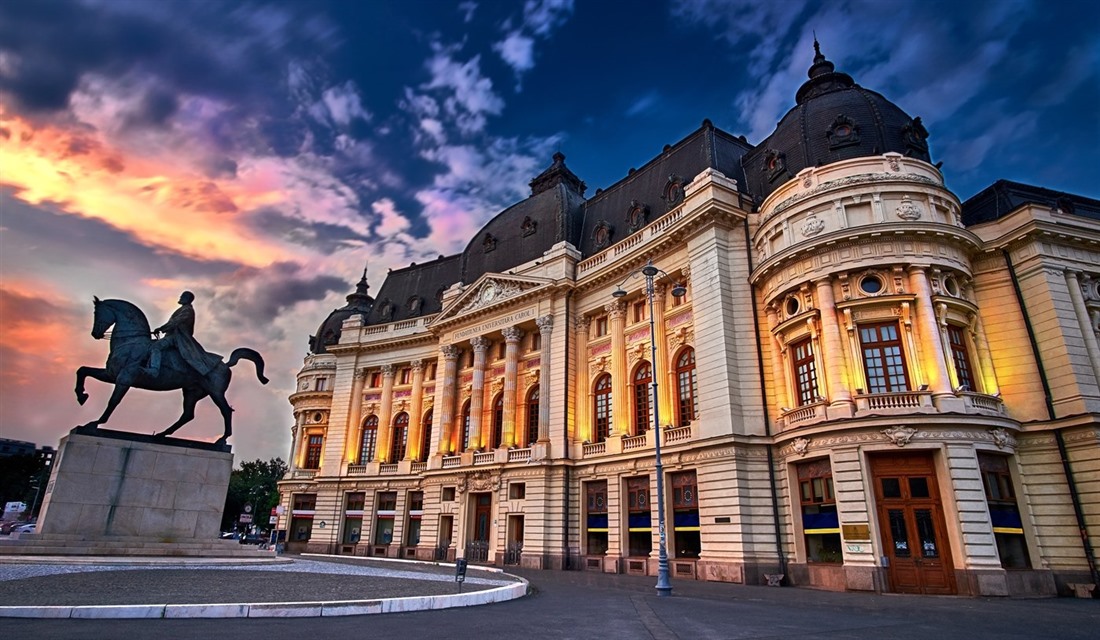 Though often used as a stop by travellers passing through on their way to Transylvania, Bucharest deserves more than just a flying visit. Schedule a few days in Romania’s dynamic capital city to visit the great landmarks and tour the museums before heading to Transylvania. Dive into the history of Romania at the National Art and History Museums, the Roman Athenaeum and the Museum of the Romanian Peasant. Second only to the Pentagon, the Palace of Parliament sprawls out in the centre as one of the world’s largest buildings while, for a change of pace, the pretty Cişmigiu Garden is littered with benches from which to watch the locals pass by.

Spend a few days getting know Romania’s capital city with a 4-day city break in Bucharest.

Click here to explore our full collection of Romania holidays