Uzbekistan is endowed with some of the most magnificent buildings of the Islamic world, breath-taking monuments created by ancient rulers in an attempt to ensure their own immortality. Uzbekistan's past calls out to you from cities such as Samarkand, shimmering under the hot Asian sun, with the gold and turquoise of its intricate tile work. Uzbekistan, holds the architectural gems of Central Asia such as Khiva, as well as the often overlooked capital of Tashkent.

This small group tour takes in the historical highlights of the country’s cities travelling mainly by train and staying in centrally located small hotels. Enjoy guided sightseeing tours of the cities to learn about the country’s history whilst also enjoying some time at leisure to explore independently. 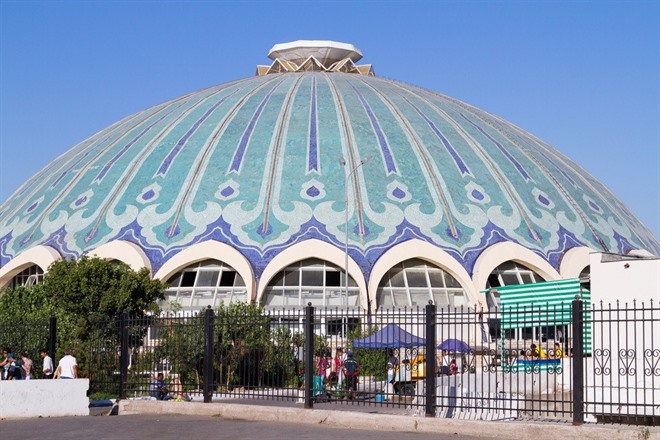 Depart the UK on your flight to Tashkent (direct from Heathrow only). 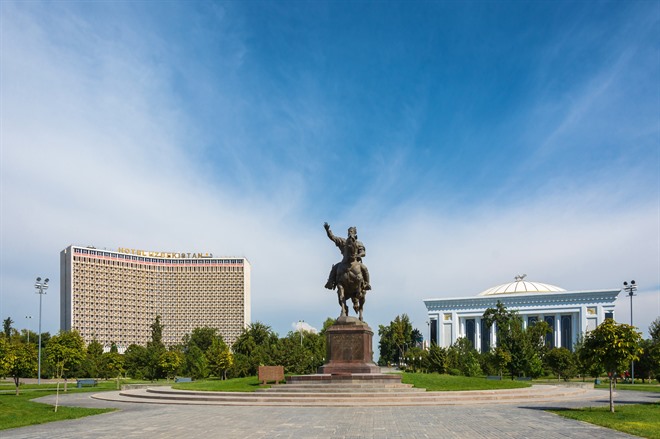 Arrive in Tashkent this morning and transfer to the hotel. After a rest this the morning we join our guide for a tour of Tashkent, one of the oldest cities in Central Asia and the capital of Uzbekistan since 1930. Heading first of all to the old town and visit the Khast Imam Square, the religious centre of Tashkent and home to many religious artefacts, here a rich library of manuscripts is kept including the world's oldest Koran. Also visit the Kukuldash Madrassah and Chorsu bazaar—one of the main shopping centres for locals. (BLD) 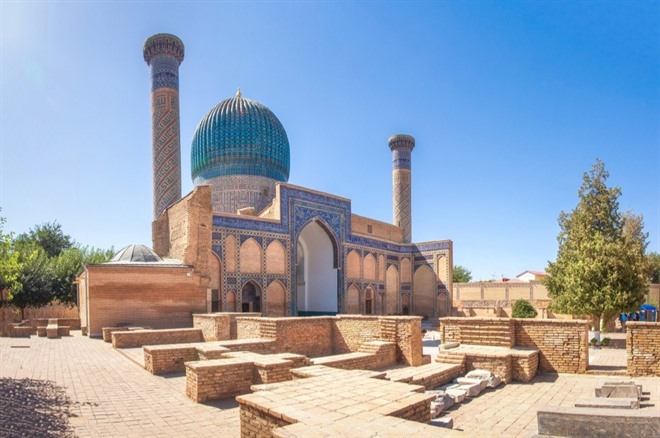 Transfer to the railway station and board the high speed train to Samarkand. Samarkand is famous for its position on the Silk Road and was the capital of the Timur Empire in the 14th century, the city is a UNESCO world heritage site. The train departs at 07:38 and arrives in to Samarkand at 09:38. On arrival in Samarkand we will head out on a sightseeing tour with your guide. Our day will take us to the Tomb of Timur himself, the large blue dome sits atop the building holding the tomb covered by Mongolian Jade. Move on to visit the Bibi Khanum Mosque, one of the largest mosques of the time that stretched the engineers to their limits. The mosque was damaged over time through earthquakes, but considerable reconstruction has taken place. This afternoon we visit the Registan Square, the central square of Samarkand and home to three immense madrassahs showcasing some of the finest architecture from medieval times. (BLD) 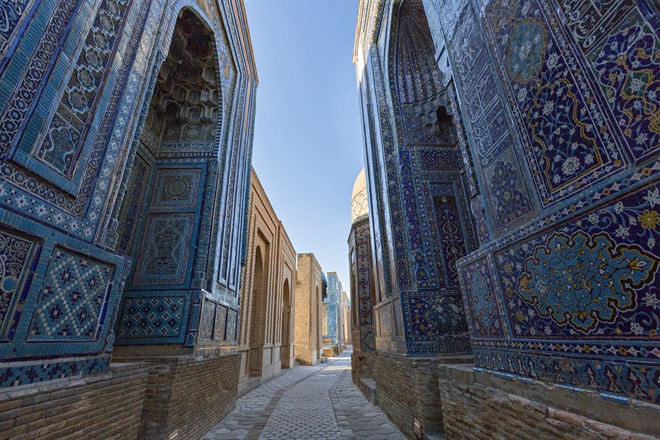 Today we will delve further into Samarkand's wonderful sights heading to the Shah I Zinda Necropolis where a long line of elaborately decorated tombs with their blue and turquoise domes line the path. Heading out of the city we will come to the observatory built by Ulug Beg, a medieval emperor with a keen interest in mathematics and astronomy. The work they carried out here in the 15th century is as accurate as modern science today. This afternoon visit Afrosiab, the most ancient part of Samarkand where the relics of the Afrosiab fort, murals and archaeological finds from pre-Islamic times are housed in a museum. (BLD) 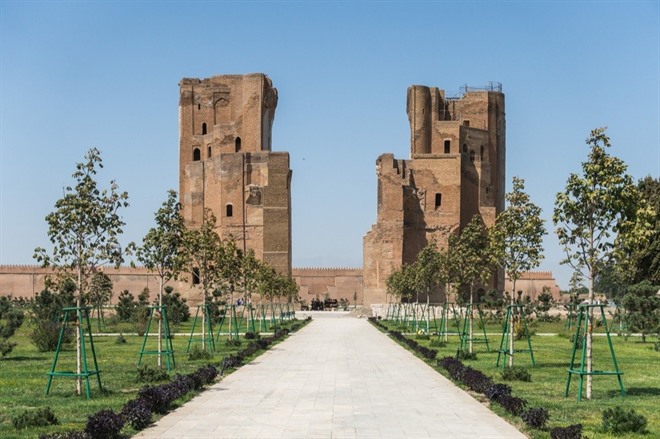 Today we head to the city of Shakrisabz with your guide. Shakrisabz was the birthplace of Timur and he spent a great deal of time building impressive palaces and monuments in the city. Whilst few remain, a walk around the city will show us the remains and give an idea of just how impressive the buildings were at the city’s peak. Timur also built a collection of mausoleums ready for him and his family members in Shakrisabz. Return to Samarkand and the remainder of the day is at leisure. (BLD) 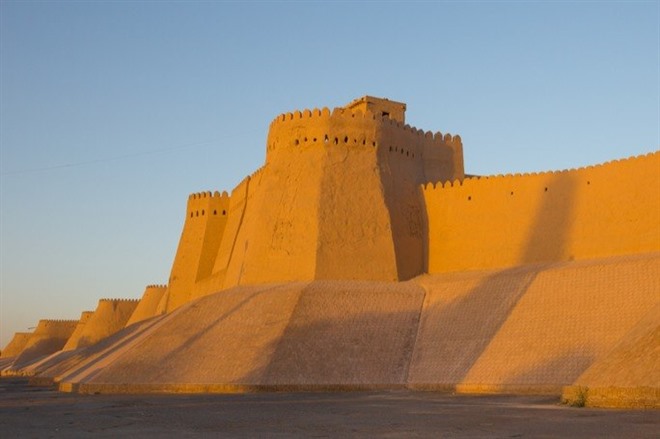 This morning you will transfer to the railway station for your train to Bukhara, the train departs at 10:08 and arrives in to Bukhara at 11:47. On arrival we will have lunch before transferring to the hotel (check in 15:00 however early check-in may be permitted if availability allows). This afternoon is at leisure for you to wander the old city. (B) 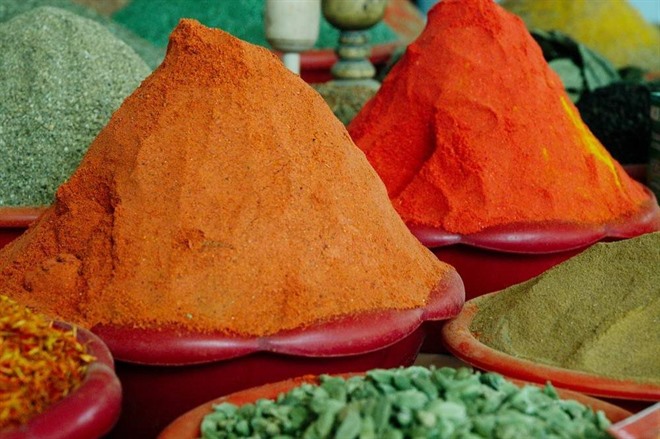 Spend the day exploring Bukhara. This 2,000 year old Silk Road city is the most complete example of a medieval city in Central Asia. Must-see monuments include the famous tomb of Ismail Samani, a masterpiece of 10th-century Muslim architecture, and a large number of 17th-century madrassahs. (BLD) 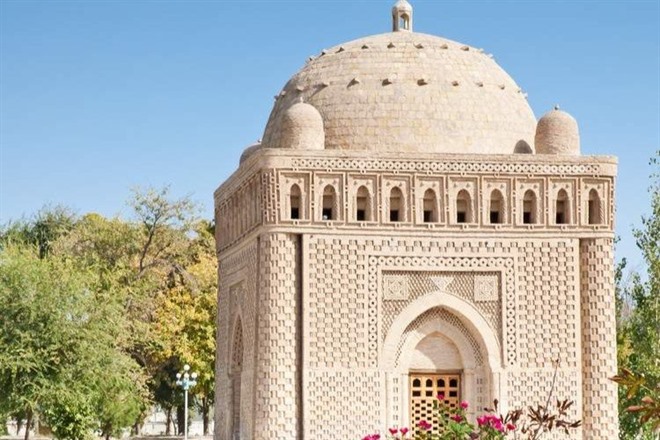 This morning visit Sitorai Mokhi Khosa, the Summer Palace of the Bukharan Emirs, Bolo Khauz Mosque and the Bakhoutdin Nakshbandy Complex and Mausoleum located outside the city. The afternoon is free to explore Bukhara further or simply relax with a refreshing drink in a traditional tea house. (B) 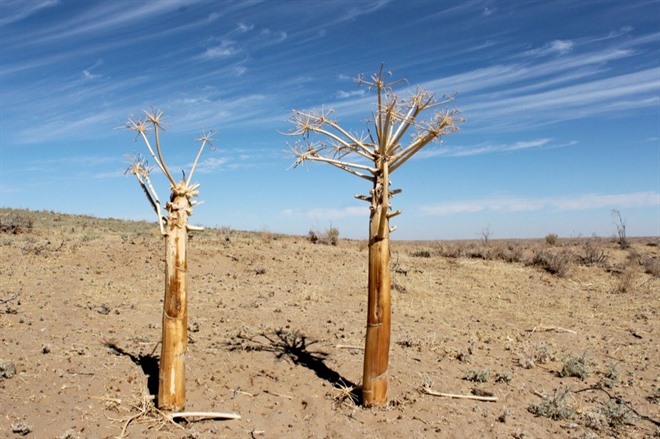 Transfer to the railway station and board the train to Khiva departing approximately 12:00 and arriving Khiva at 18:00, on arrival transfer to the hotel. (BLD) 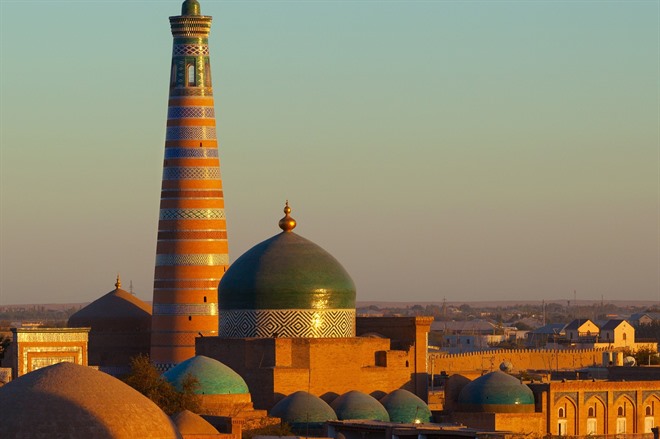 Your walking tour takes in all the major sights of the Ichan Kala - the citadel - where you will see the truncated Kalta Minor Minaret, the Kunya Ark, the Madrassah Rakhimkhon, the Mausoleum of Pakhlavan Makhmud and Islam Khodja Minaret - from the latter you will see the entire town beneath you and the desert beyond. As you walk around you can imagine the layers of history around you - the town is thought to date back more than 2,000 years and the ravages of modern development have been largely kept away from the citadel itself. In the afternoon visit the Friday Mosque and Tashauli Palace, including the harem. (B)

This morning you will transfer to nearby Urgench for your flight to Tashkent. On arrival you will be met by your guide and have a final afternoon in the capital. You may like to take in some of the museums or galleries or perhaps do some shopping for souvenirs. (B)

Late this morning transfer to the airport for your return flight. (B)