Sail from Moscow to Astrakhan on this 14 day Russian river cruise aboard the M/S Chernishevsky or the M/S Fedin. Cruise from the Russian capital to the Volga River Delta, discover iconic onion-domed churches, stroll through gems such as medieval Nizhny Novgorod and learn more about Russian traditions and history.

Both ships have undergone an extension renovation during 2018 and offer deluxe cabins on the all decks, which are larger and more contemporary than the existing 4 star vessels. On the middle deck are the standard twin cabins, and deluxe twins on the main deck, and deluxe doubles on the middle and boat deck.

On board entertainment focuses on performances and activities designed to offer passengers an experience of authentic Russian culture and history. There are live Russian folk music and classical music concerts, as well as Russian language lessons, nesting doll painting classes, Russian tea ceremonies and a vodka tasting. Please contact one of our Russia Travel Specialist for more information.

Please contact one of our Russia Travel Specialist for more information. 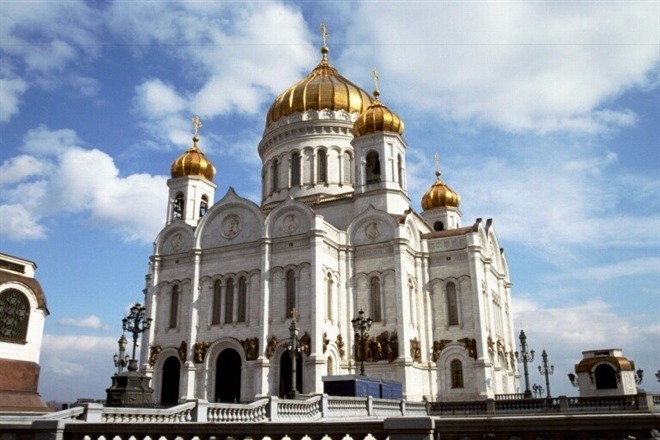 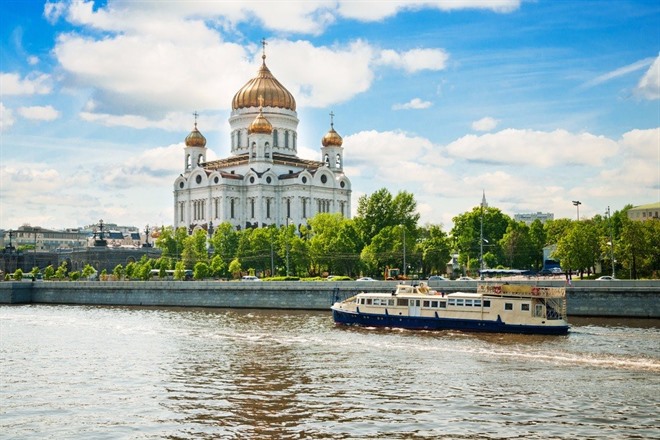 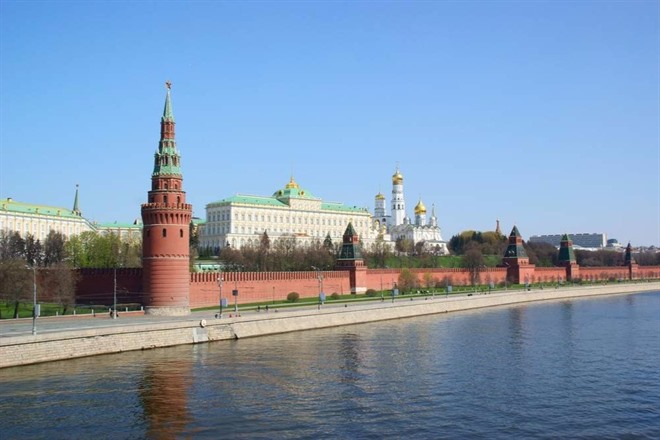 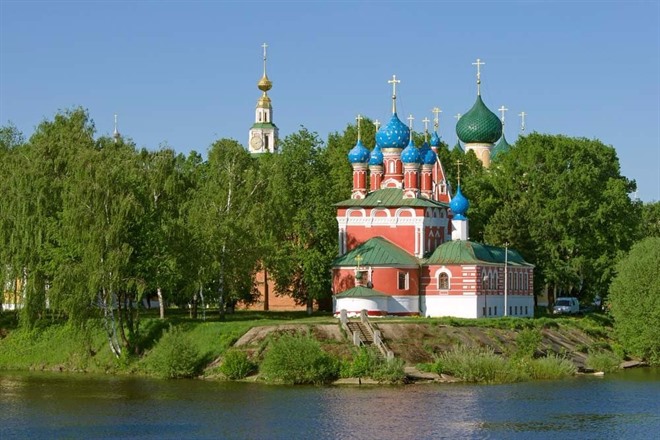 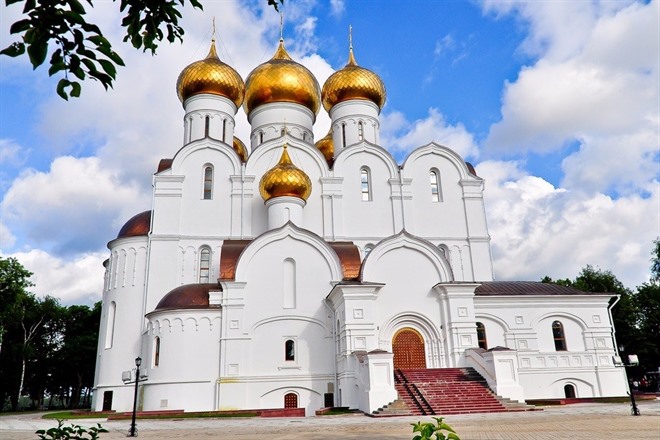 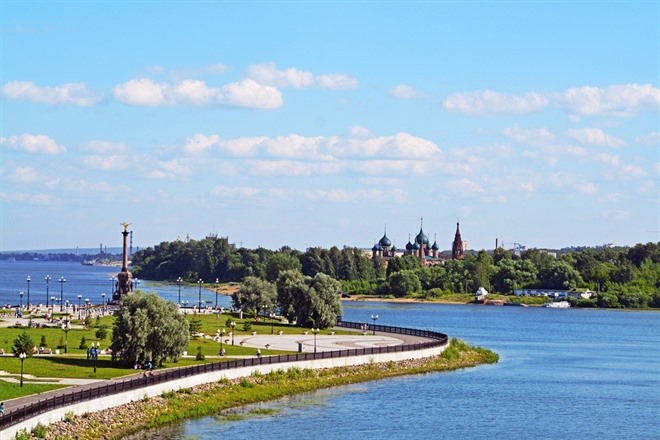 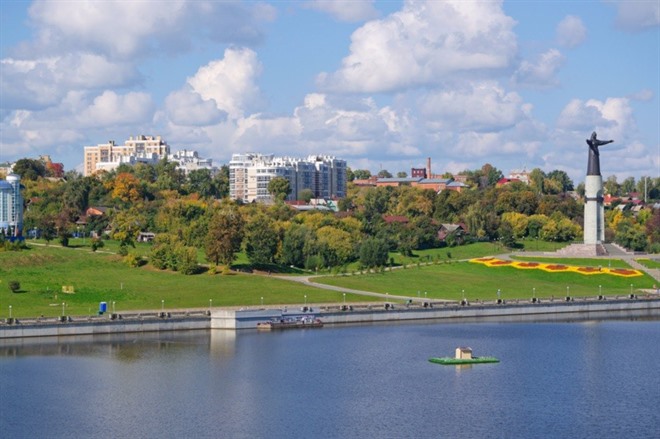 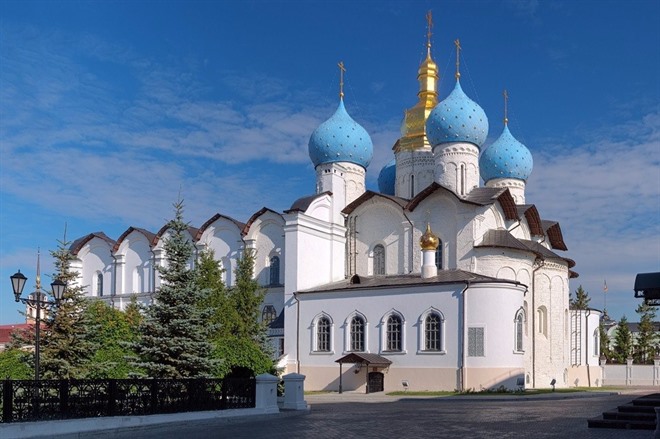 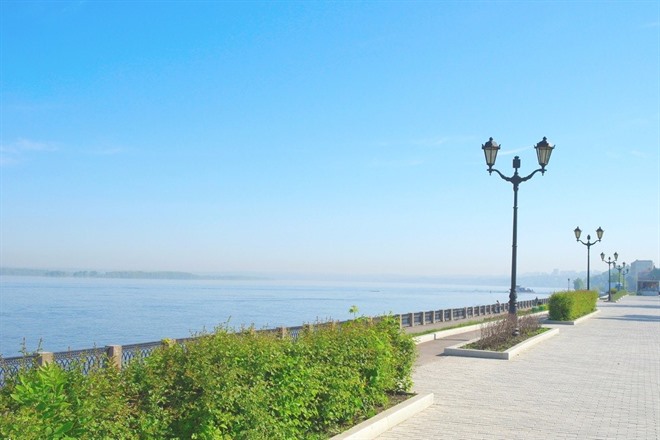 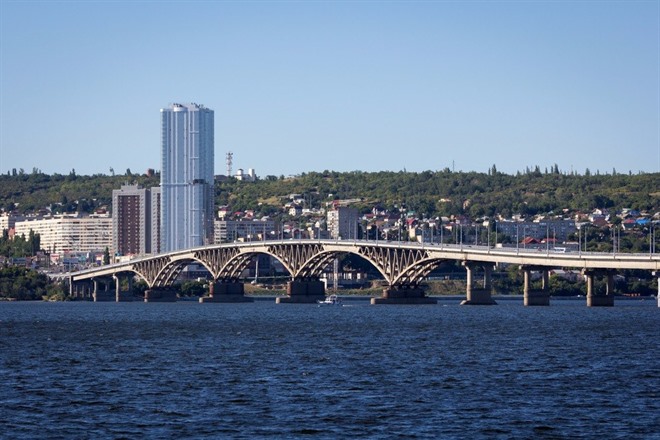 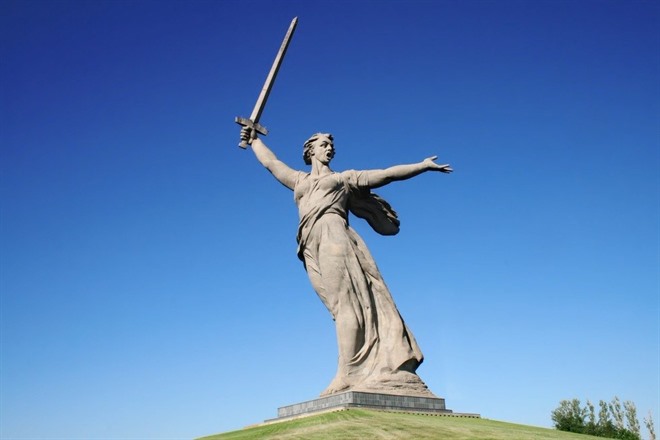 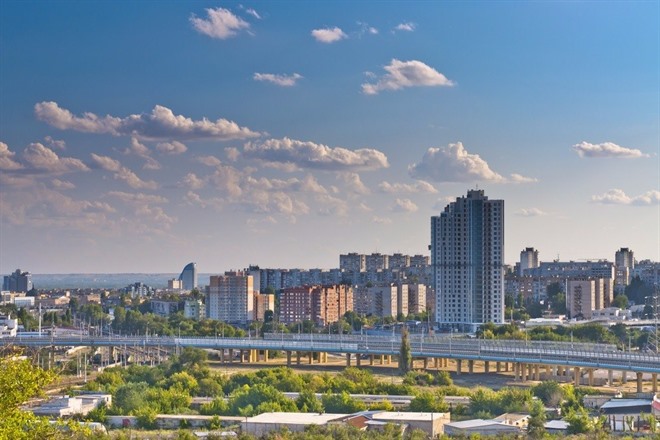 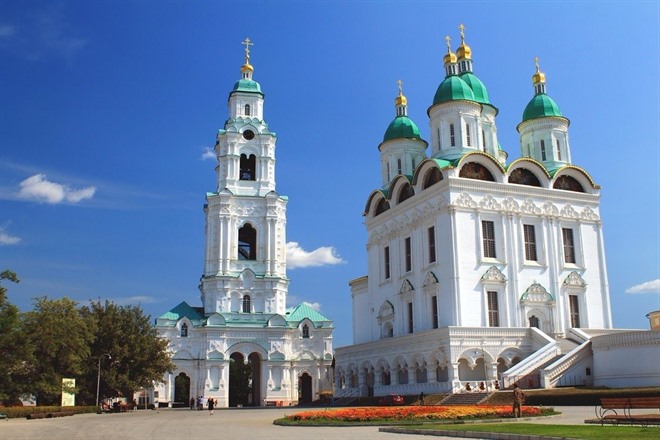 * Price based on twin cabin on the middle deck - please contact us to upgrade your cabin.