Delve into the past of Russia’s two most famous cities, Moscow and St Petersburg, on this new small group tour.

Ideal for first-time visitors and those who have already spent time in Russia as we include the most famous sites such as:

as well as more unusual museums and experiences such as:

Travel between the two cities is on board The Red Arrow - a plush overnight train, that first chugged along this historic railway line in 1931. We have even chosen hotels evocative of the Soviet period, although hopefully without the soviet service! 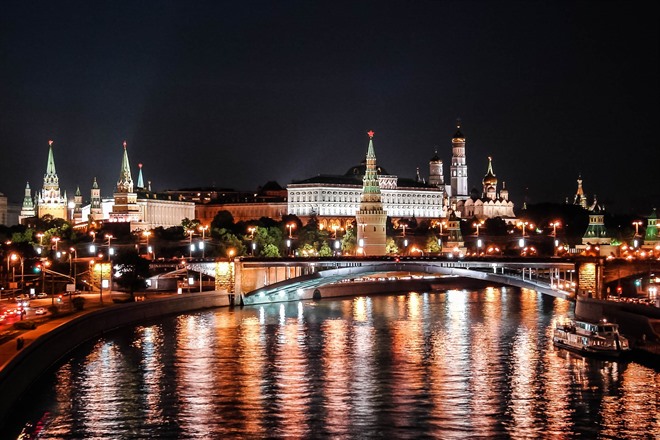 Fly to Moscow. Transfer to the Peking Hotel and check in for three nights. 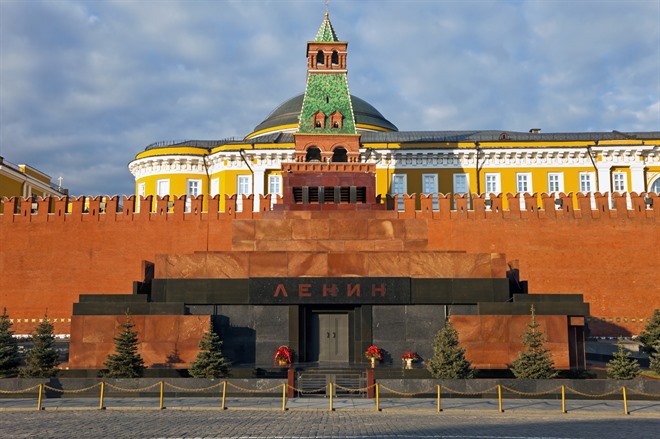 After breakfast meet your knowledgeable guide for a city tour of Moscow, which will give you a detailed and interesting insight into the history of Moscow and the main points of interest; the tour is an excellent way to appreciate the enormity of the city. Walk around Red Square including a visit to Lenin’s Mausoleum (subject to the queues). This is a real Soviet experience - after passing through extreme security, shuffle past the waxy, embalmed body of Comrade Vladimir Lenin under close scrutiny of the guards. Lunch will be at a soviet-style restaurant. In the afternoon, head over to Bunker 42, located on a quiet side street near Taganskaya in a nondescript neoclassical building. This is the gateway to a secret Cold War communications’ centre some 65 metres under Moscow. The facility was meant to be used in the event of a nuclear attack and up to 30,000 people could live and work there for 90 days without any assistance from the outside world. This is a fascinating insight into the Cold War period in the Soviet Union. (B,L) 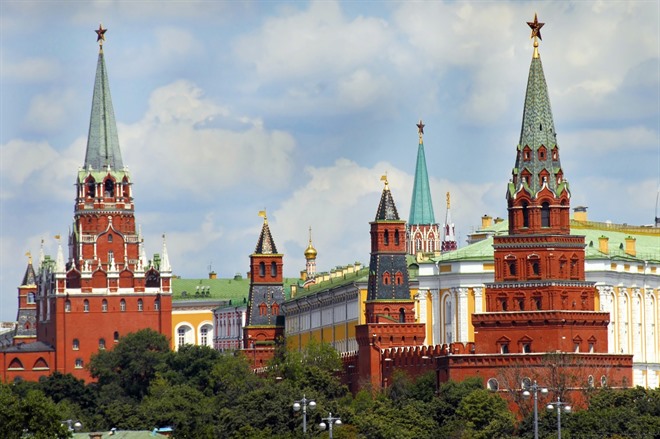 After breakfast head to one of Moscow’s most iconic attractions, the Kremlin. The tour includes entrance to the Armoury Chamber, built in 1841 as a weapons and arms factory, which now houses Russian treasures ranging from religious icons to Fabergé eggs. After some free time for lunch, venture underground for a tour of Moscow’s icon metro stations before ending the afternoon on Old Arbat Street. As one of Moscow’s most famous thoroughfares, originally forming a key part of the trade route into Moscow, the street developed into a district for nobility and parliamentary members, before becoming home to artists and intellectuals. The historic influences of Old Arbat combined with its more recent revival as a lively shopping district make it an eclectic and interesting place to spend several hours exploring. (B) 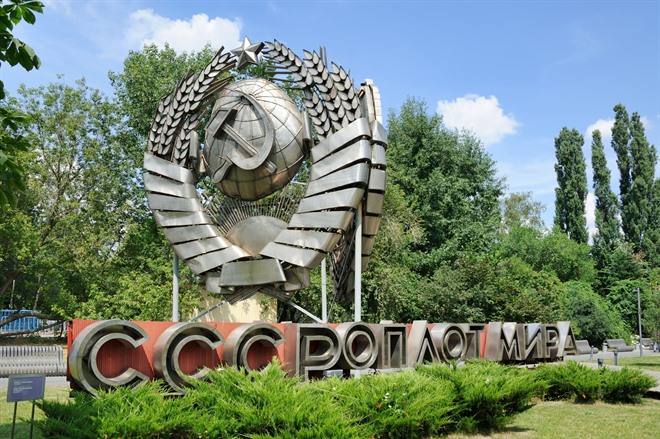 This morning visit the Fallen Monument Park known locally as the Sculpture Park of the Central House of Artists Russian, which just rolls off the tongue. This is the largest open-air sculpture museum in Russia so wander amongst 700 socialist realism artworks and statues of Lenin and Stalin. After a delicious lunch at a Georgian restaurant explore the VDNKh Space Pavillion. Housed in a reopened regal building sporting an elegant glass cupola, it is packed with landing capsules, rockets and entire space stations and amazing new interactive features. Enjoy some free time for dinner before a transfer to the railway station for the journey to St Petersburg. Tonight sleep on board The Red Arrow - a plush overnight train, that first chugged along the historic railway line between the two capitals of Russia in 1931. (B,L) 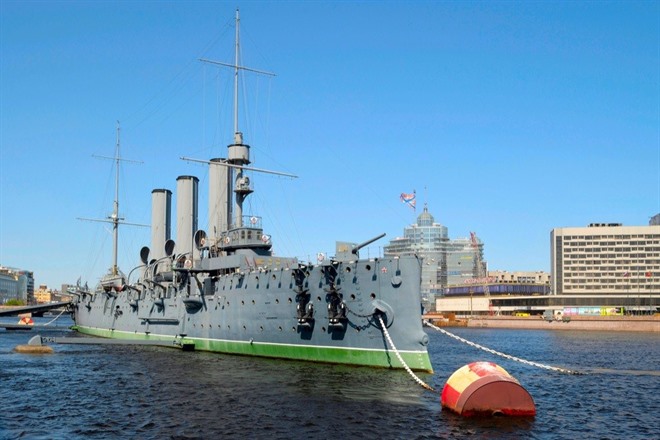 Awake in glorious St Petersburg, where you will meet your local guide for breakfast at a local restaurant before setting off for a city tour of St Petersburg, followed by a restorative donut and coffee at a soviet-style café. Stop by a quirky private museum ‘The Life of Leningrad 1945-1965, which showcases items from every day life in the Soviet Union including toys, magazines and cosmetics. Check in to the Hotel Oktyabrskaya for 3 nights. (B, L) 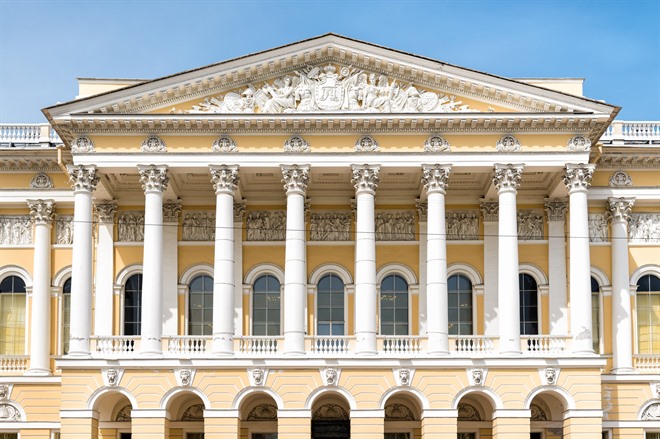 This morning explore the Museum of Political History of Russia, located in a mansion belonging to the Mariinsky ballerina Matilda​ Kshesinskaya. With your guide learn about the Russian Revolution and ‘The Soviet Epoch: Between Utopia and Reality’, which shows images of that time – Stalin, Khrushchev and Brezhnev – presented in documents, items, and reconstructed interiors. Lunch in kitschy Soviet Mayak Café. In the afternoon explore the world of video games at the Museum of Soviet Arcade Games. (B,L) 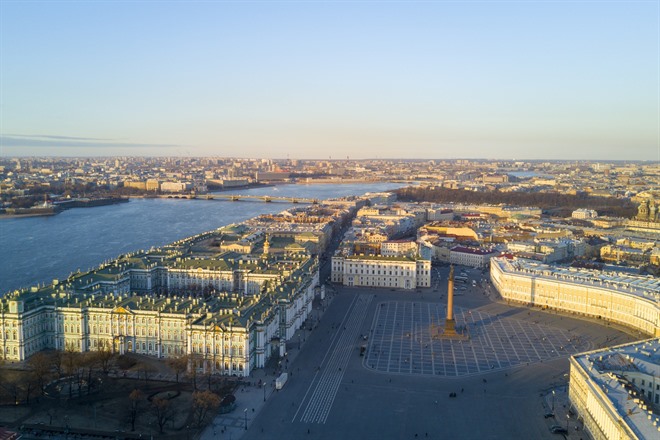 This morning visit the world-renowned Hermitage Museum. An attraction for nearly all visitors to St Petersburg, one could spend weeks exploring the vast collection of outstanding works of the Hermitage so even if you have visited before - there is always something new to discover. Open to the public since the mid 1800’s, and displaying nearly three hundred thousand artefacts across six buildings this fascinating collection features works from Russia, Europe and Egypt. The rest of the afternoon is free to explore St Petersburg on your own or book optional tours to St Catherine’s Palace or Peterhof. (B)

Spend the morning at leisure until departure transfer to the airport for the flight back to the UK. (B) 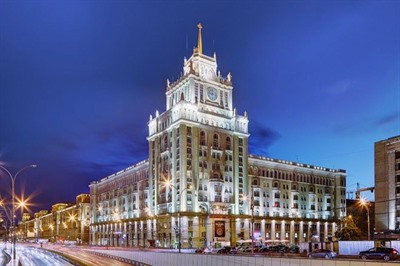 Peking Hotel
Peking Hotel Located in one of the historic Stalinist skyscrapers, this hotel sits directly in the centre of the city just steps away from Moscow's biggest theatres and concert halls. We like the...... 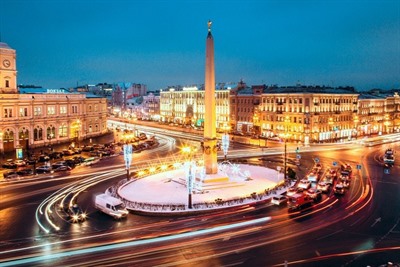