Regent Holiday’s Romania Travel Specialist, Fergus, set off in search of Dracula and returned from Romania to share his experiences.

Not really knowing what to expect, I was blown away by the country’s diversity. Travel just a few hours from the impressive and imposing architecture of its capital Bucharest, and you will be surrounded by beautiful mountainous forests, medieval castles and quaint rural villages, where time appears to have stood still. Though many things about this country surprised me, I picked my top five intriguing facts to inspire your next visit. 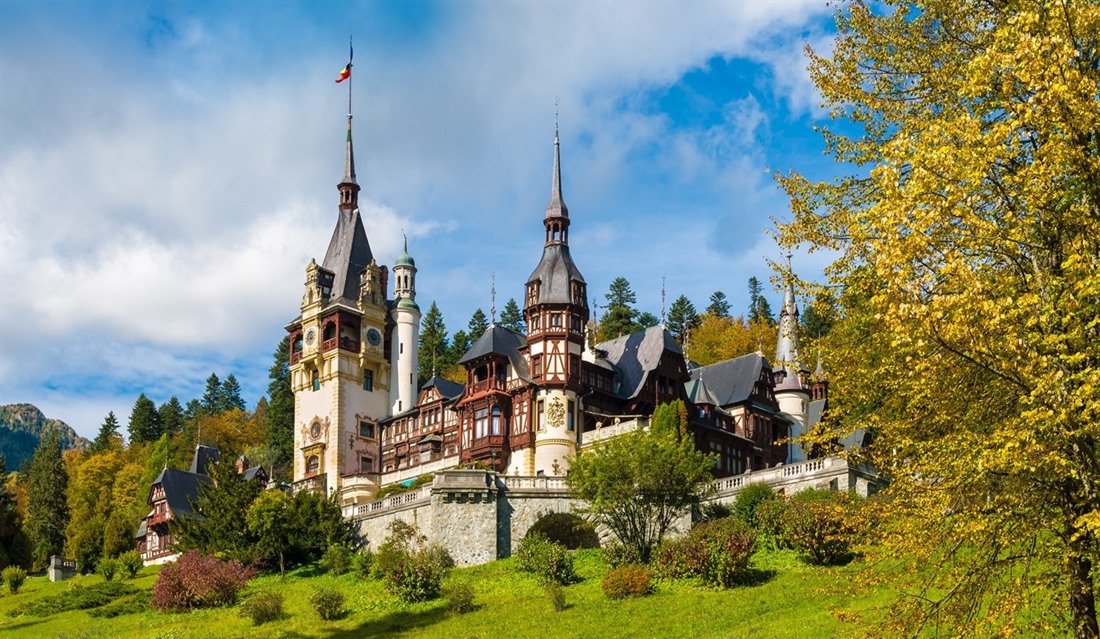 1. It’s not just about Dracula

Romania is, of course, the home of Vlad the Impaler, a.k.a the inspiration for the Dracula character, and visitors can visit Bran Castle which was where Bram Stoker based his story.

However, when exploring Romania I recommend that visitors travel further than Bran and choose to spend time at the truly spectacular Pele’s castle. The former summer house of the Romanian royal family boasts some of the most stunningly ornate interiors to be found anywhere in Europe. 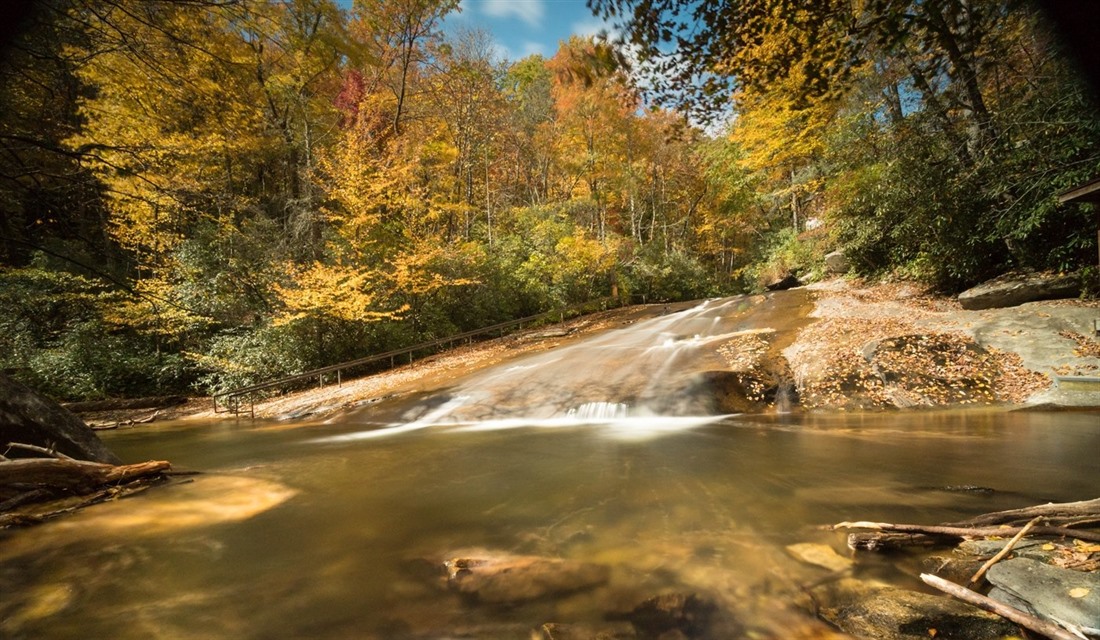 The Prince of Wales visits two or three times a year and stays in a rural retreat in beautiful Transylvania. This simple lodging is a real treat for those craving a time when life was simpler and wish to really get back to nature.

So if you fancy following in the footsteps of a royal then it’s a lot easier than you might think! 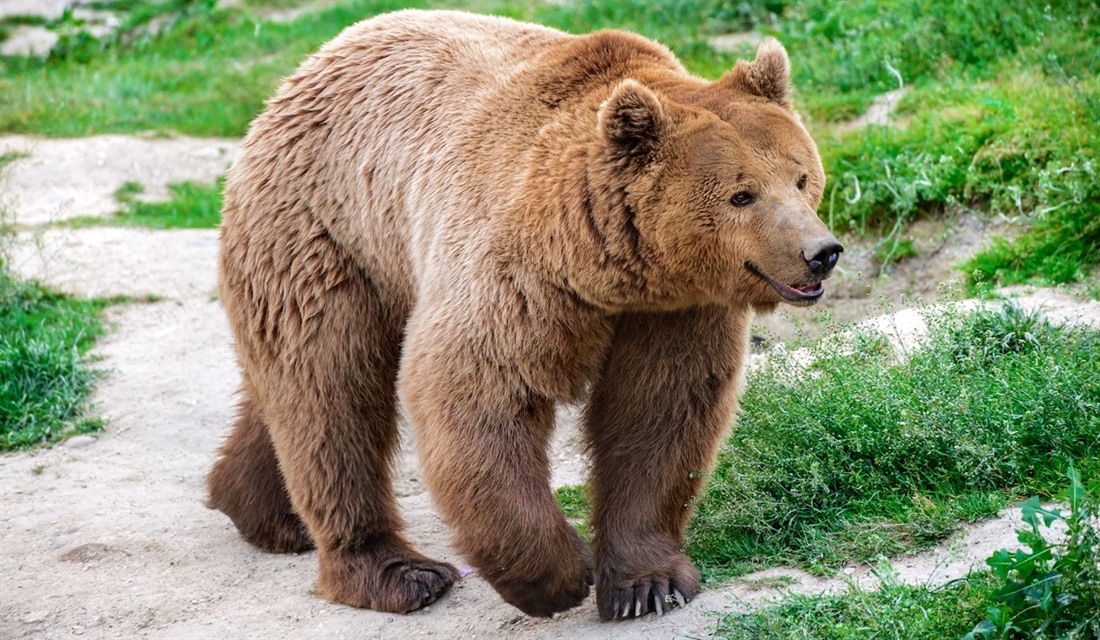 Brown Bear in the wild in Romania

Romania is a haven for wildlife and is one of the only places left in Europe that is still home to ‘big carnivores’ (wolves and brown bears)!

Conservation efforts have expanded rapidly over the years and visitors now have the opportunity to visit the Libearty Bear Sanctuary in the Transylvanian town of Zarnesti, or even set off with a wildlife guide to try tracking bears in the wild. 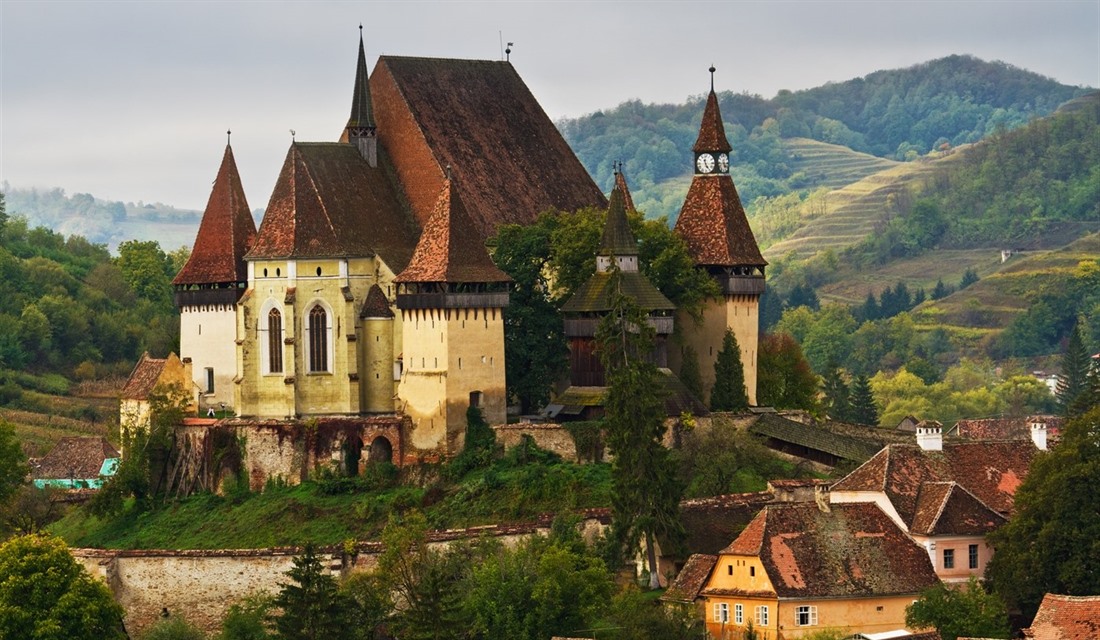 4. It is possible to time travel

Well not officially, but rural Romania does at times feel like a step back in time. Some villages still do not have electricity and horses and carts are still a common sight.

Traditional working methods are still used with many villages having a working blacksmith and pottery. Visiting these smaller settlements will give you a fascinating insight into this simpler way of life still taking place in the 21st century. 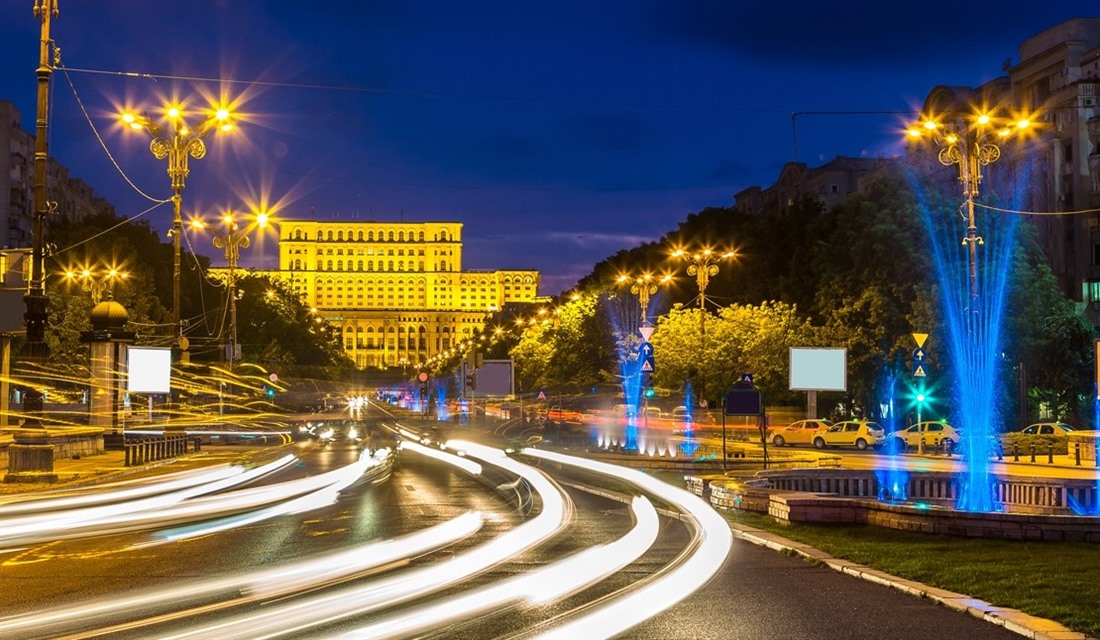 5. But Romania is also very switched on

In stark contrast, it may surprise you to know that Romania has the fastest WiFi in the whole of Europe. It’s true – in 2015 it was even declared the 6th fastest in the world. This is partly due to a much smaller usage of the Internet compared to other countries but is also attributed to the unique entrepreneurial attempts to get Internet after the fall of the Soviet Union.