Seven Things You Didn't Know You Could Do in the Lofoten Islands, Norway

Seven Things You Didn't Know You Could Do in the Lofoten Islands, Norway

A Surprising Collection of 7 Unusual Things to do in Lofoten, from our Travel Experts

At Regent, we love Lofoten. Really, we do – this stunning archipelago caresses the northern curve of Norway’s westerly coast and spoils its visitors with astounding natural scenery, refreshing escapism from technology-riddled, hectic everyday lives, and changes spectacularly throughout the seasons. In the winter, the dark skies erupt with flickering emerald curtains and the Northern Lights can parade unmarred by light pollution, somehow filling the gaping silence  provided by the islands’ isolation, and in the summer fade totally to a time that knows no sunset or sunrise; the endless daylight of the Midnight Sun.

1. Play Golf under the Midnight Sun

Norway is famed in winter for the presence of the Northern Lights, but in the summer another intriguing natural phenomenon occurs; north of the Arctic Circle for a few weeks every year around the summer solstice the sun remains visible at midnight, hanging in the sky for 24 hours a day. Never setting, it casts an eerie illusion of never-ending daylight over northern Norway known as the Midnight Sun. The staff at Lofoten Links golf course have embraced the extra brightness and keep the course open all hours throughout the day from the end of May to the end of July, allowing you to reserve a tee-time between 23:00-01:00 for a round of golf naturally illuminated by the sun at midnight. (Photo Credit: Mickael Tannus) 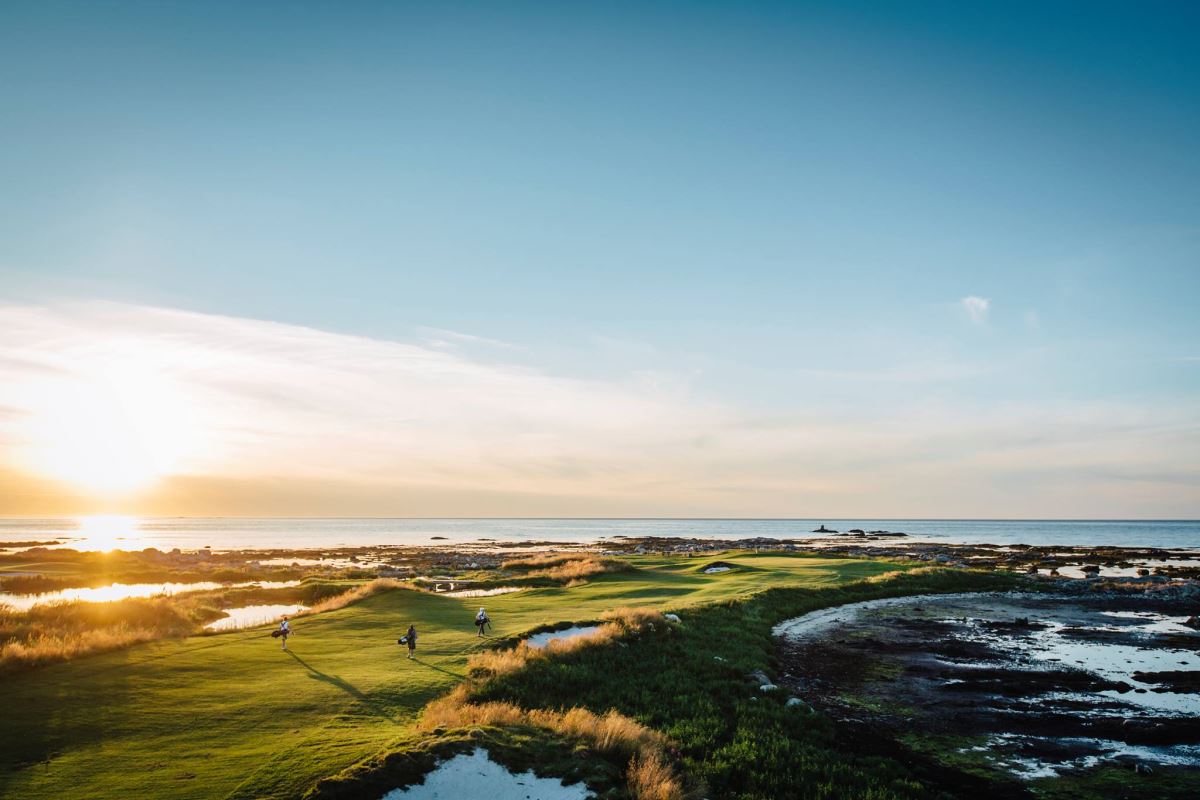 2. Embark on a Spaceship Aurora Mission

Learn everything you ever wanted to know about the Northern Lights on a virtual trip into space with the scientists and mission commanders at Spaceship Aurora, Andenes. This exciting (and educational) activity centre is linked to the Andøya Space Center where sounding rockets and weather research weather balloons are launched throughout the year. You’ll be taught the science behind the Aurora Borealis; finding out how the sun’s solar radiation interacts with the earth’s atmosphere to create the flickering phenomenon before undertaking a virtual space launch. Watch widescreen films, browse exhibitions and take part in experiment demonstrations launching virtual rockets, and hear how the Northern Lights play a part in Norwegian history and culture. 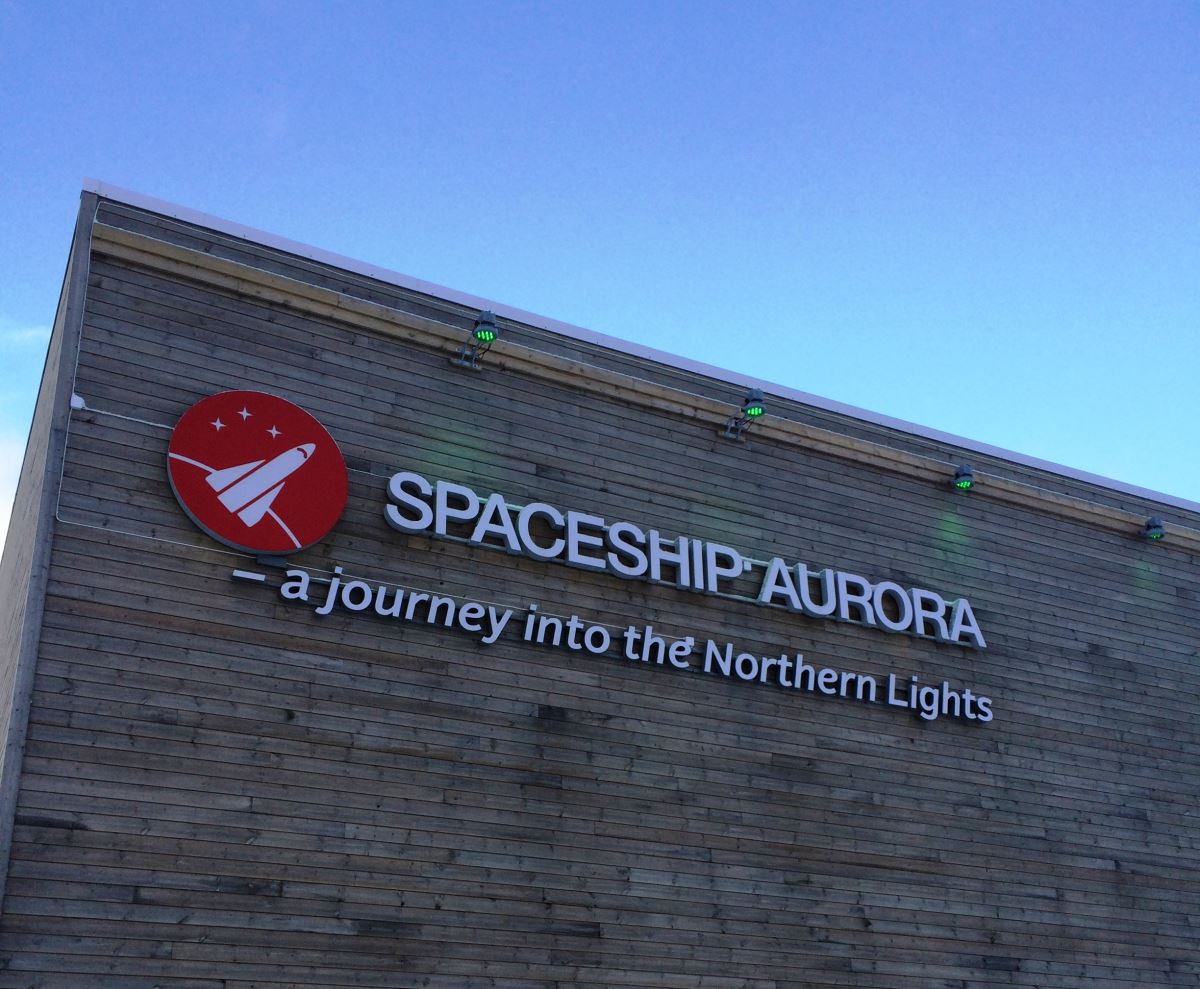 3. Knit Your Own Gloves under the Northern Lights

Tucked up in blankets with your knitting needles at the ready, gather around a fire pit at the edge of the sea in Sortland, Vesterålen and prepare to knit your own thick woolly gloves with a front-row seat to one of the world’s greatest natural spectacles; the Northern Lights. Your woollen creations are yours to keep; something we know you’ll be grateful for as the night sets in. Staying at an eco-friendly boathouse, you’ll fall asleep to the sounds of the sea lapping at the shores and the click-clack of busy knitters, but not until you’ve had a long soak in the wooden sauna-barrel accompanied by a panoramic view and steaming glass of mulled wine. 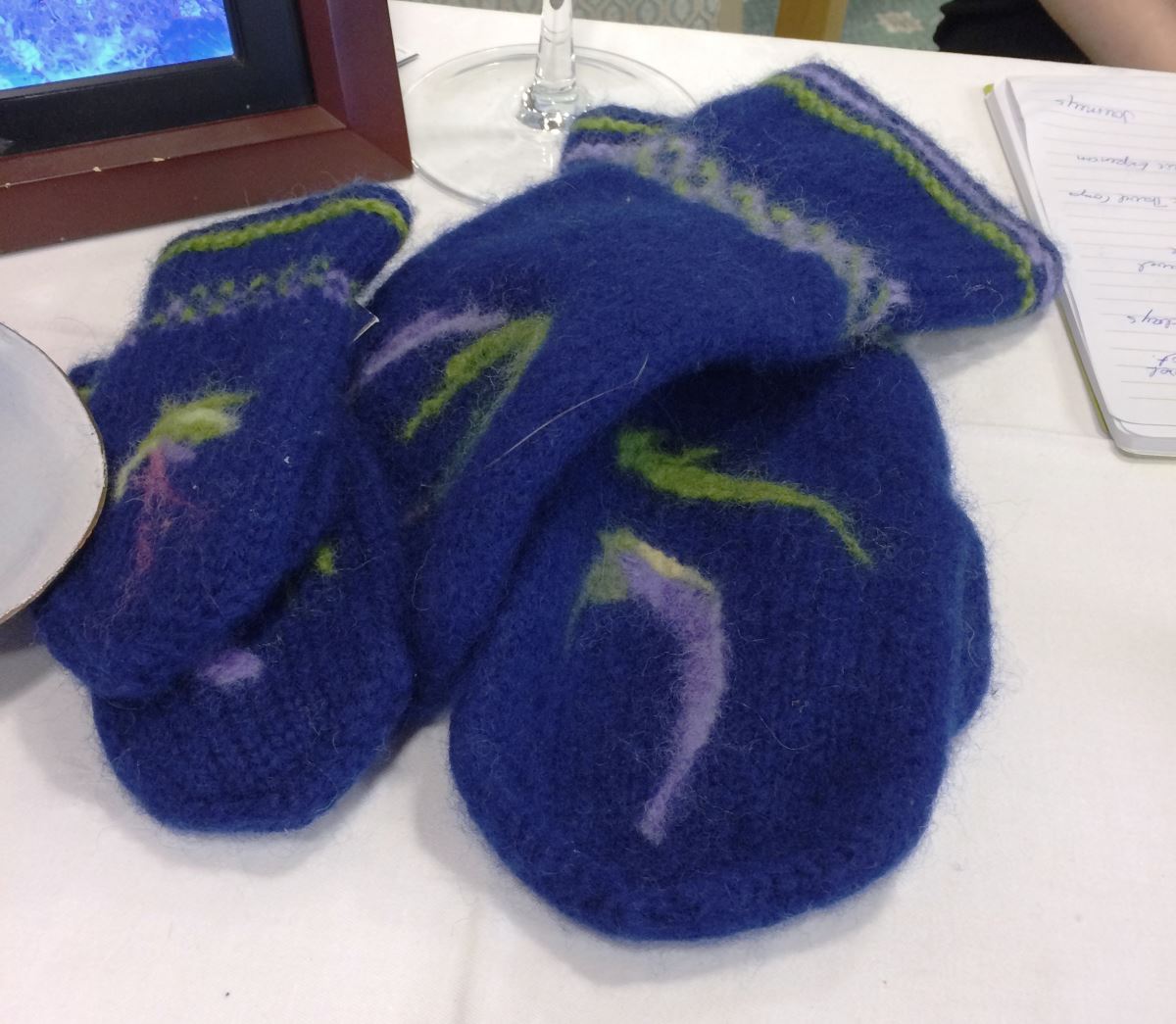 Saddle up and prepare to mount your steed – a stocky, sturdy Icelandic horse with a shaggy fringe and a can-do attitude is on hand to show you the sights of Lofoten for the day. Trot along the pristine, white sandy beaches framed by rugged coastal rocks and plod slowly through stark white or emerald green countryside (weather depending). The horses used at Hov Hestergård are Icelandic descendents of Viking-age Norway and each journey is adapted to suit individual riders’ experience levels and needs. During the summer months night rides are available taking place under the midnight sun, and through October to April each year, late evening rides set off through the dark in search of the majestic Northern Lights. 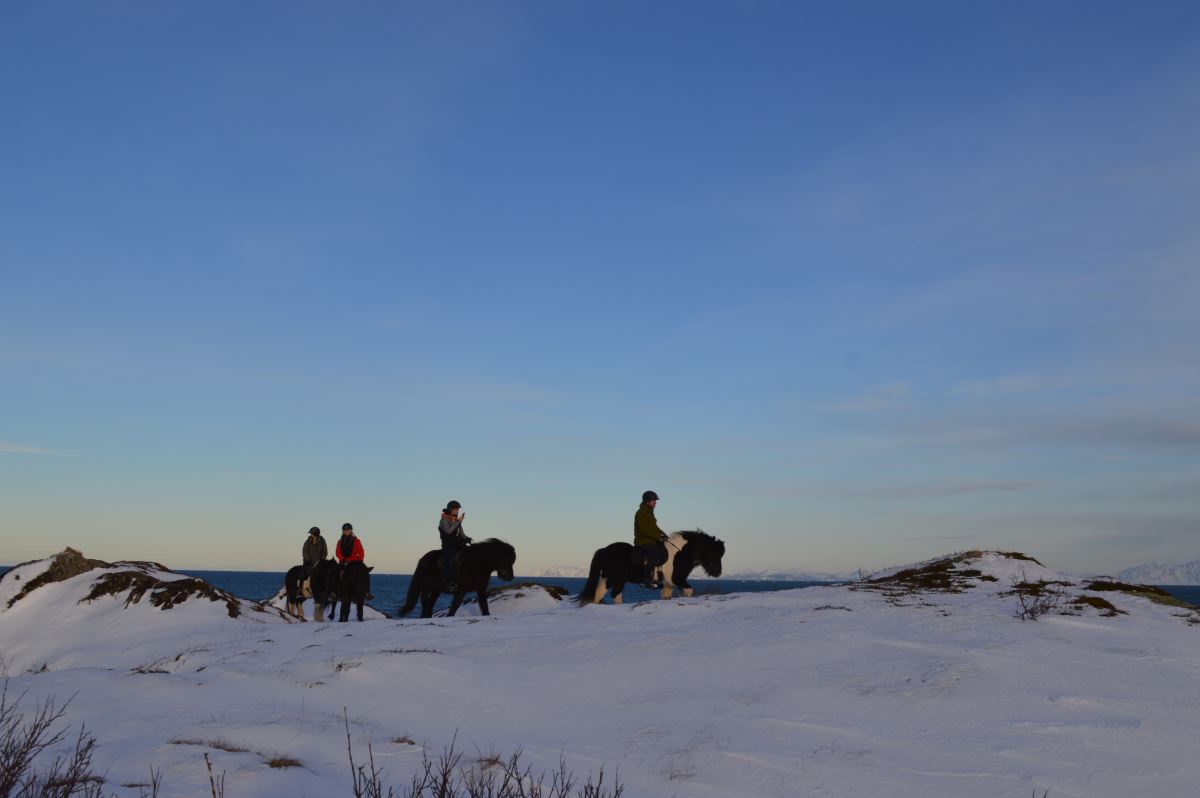 While the deck of a whale watching boat offers a spectacular view of the powerful orca pods that move through the chilly Norwegian waters, no view rivals the one from in the water – so pack your swimwear (and gratefully accept a dry-suit) and brave the clear Arctic seas with a snorkel. The Gulf Stream cruises up towards Norway bringing warmth from the Caribbean, and though you certainly can’t expect a Bahamian experience, the waters around Andenes and Lofoten are distinctly milder than similar latitudes as a result. The stunning Norwegian coast offers some of the best and most reliable whale snorkelling experiences, as every year between December and February the mighty orca whales follow huge shoals of herring into the Norwegian fjords and don’t seem to mind sharing the waters with some quiet observers. 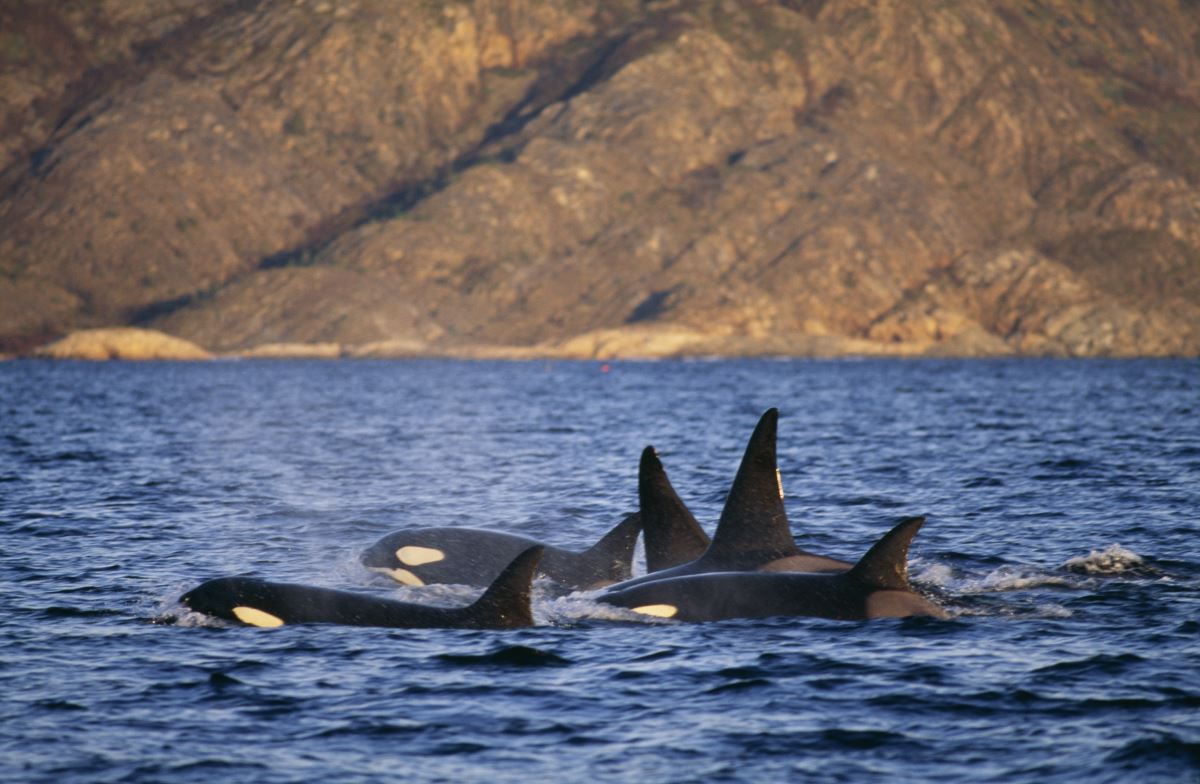 6. Fish From Your Hotel Room

If you want to try your hand at fishing while in Norway but aren’t quite convinced enough to be tempted out into braving the elements, Lofoten has the answer. The clever folks at Scandic Hotels have hit upon the perfect compromise. Quaint wooden houses – fully functioning hotel rooms – jut out on stilts over the calm waters in an area sheltered by small islands and in the floor lies a heavy, circular metal door. Opening it reveals a hole drilled in the bottom of your cabin that drops down straight into the sea, just big enough to fit a fishing pole fully loaded with your arctic catch. This novel idea is the lazy recreational fisherman’s dream, allowing you to fish from the comfort of your warm and cosy room. 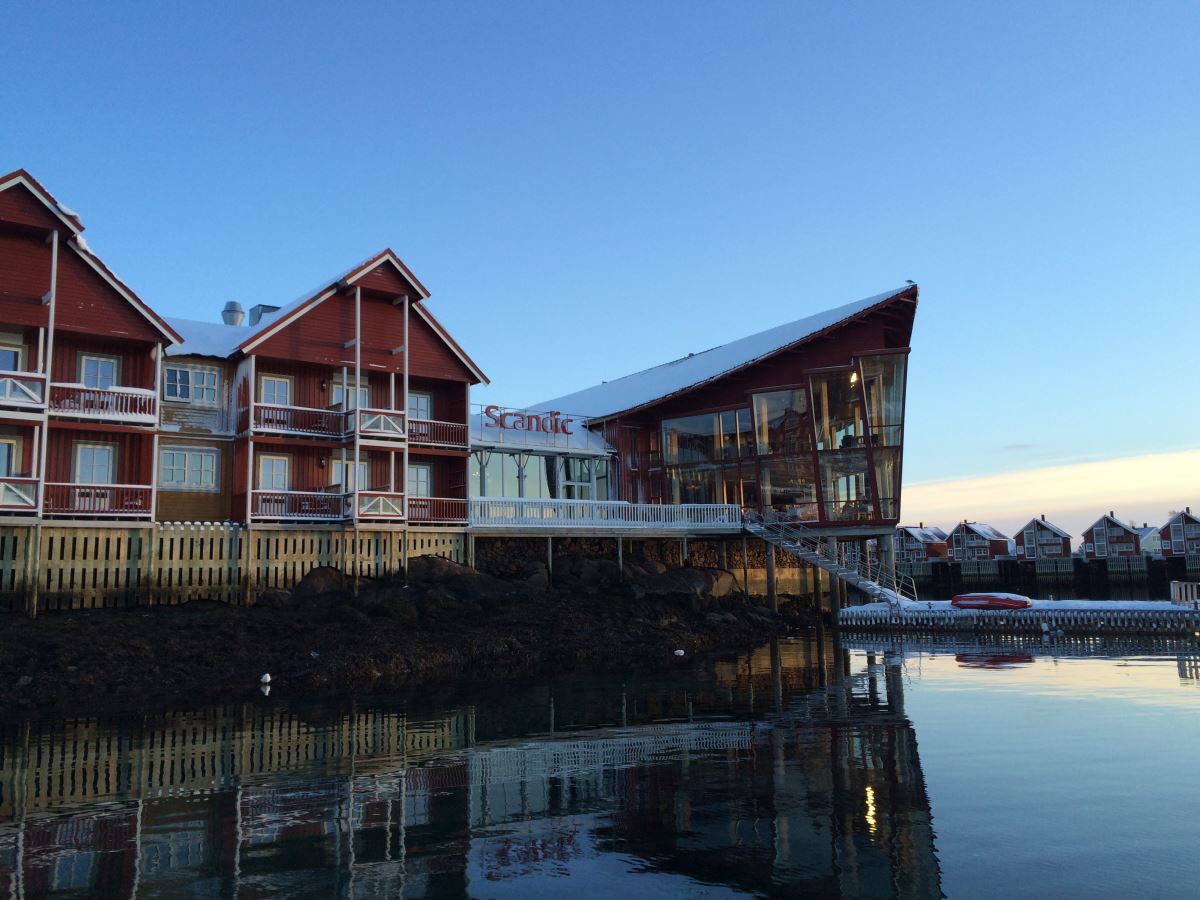 7. Make Your Own Cod Liver Oil

With a coast home to vast populations of cod and a history of a heavy community focus on fishing, it comes as no surprise that Norway is famed for its cod produce; from the enticing local delicacies of cod tongues and dried fish to, you’ve guessed it, cod liver oil. If you can grin and bear the powerful fishy aroma, cod liver oil is a nutritional supplement widely credited for its high omega-3, vitamin A and vitamin D quantities. While in the Lofoten area, visit one of Norway’s oldest cod liver oil factories to learn about one of the region’s oldest trades, have a go at making your own oil and sample some paired with fine caviar and crème fresh on crackers. 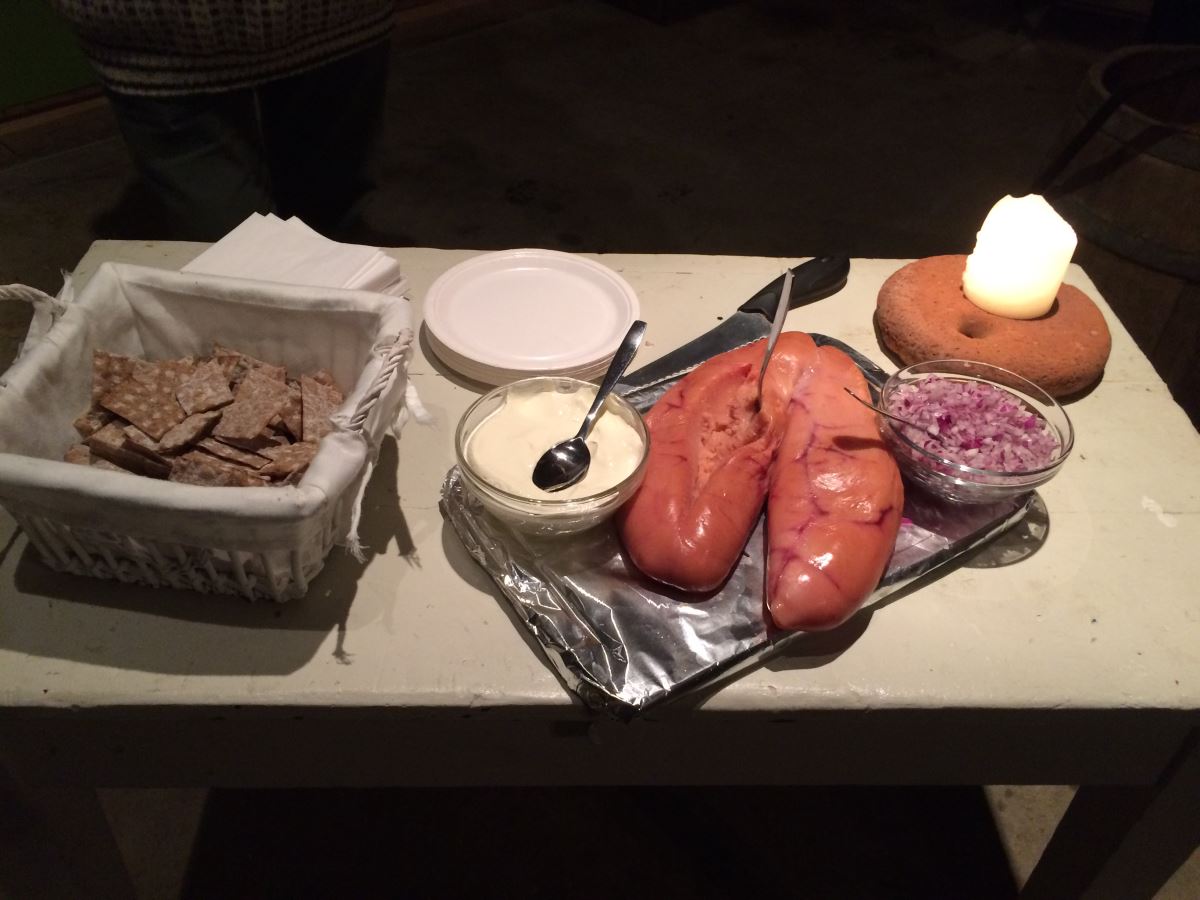 Speak to a Regent Holidays Iceland & The Arctic Specialist about your Lofoten holiday on 020 7666 1290 or order our Iceland Winter Brochure.

Click here to explore our full collection of Norway holidays