We had some momentous space-related occasions and anniversaries over the past few years.

These help to demonstrate how far we have come in our space exploration.

In honour of these, we've rounded up five trips that are guaranteed to inspire your inner astronaut. 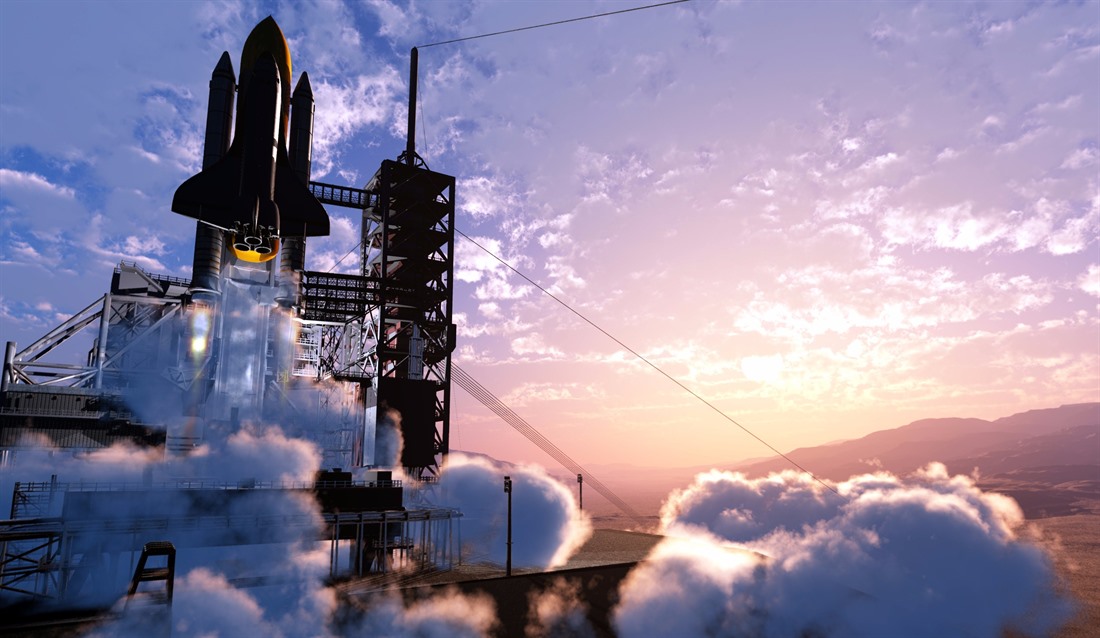 Starting with the launch site for Sputnik, Regent Holidays’ Beyond the Cosmodrome group tour in Kazakhstan spends time exploring the Baikonur Cosmodrome – the oldest and largest spaceport in the world.

Learn about the Soviet space programme including replicas of Sputnik and the rockets which sent the first dogs into space.

See where Yuri Gargarin blasted into space on the first manned mission and board a de-commissioned Bayan space shuttle. 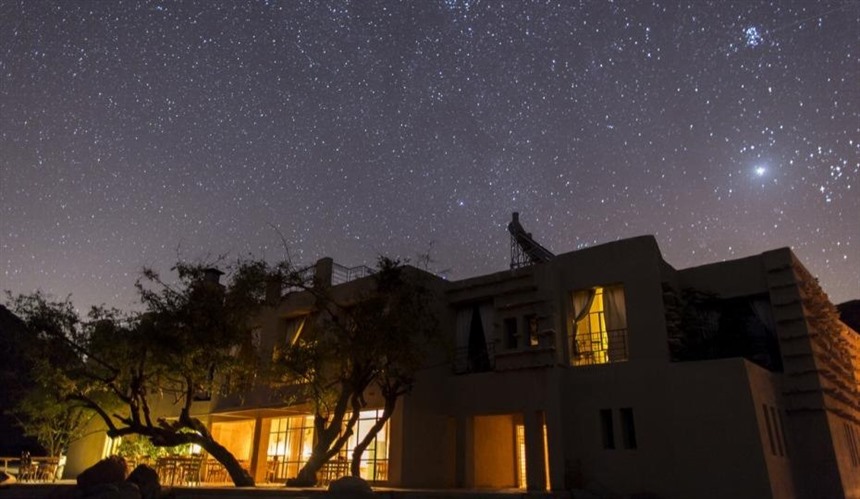 Feynan EcoLodge beneath the stars. Image courtesy of EcoHotels.

Wonder at the universe in Jordan

In Jordan's Dana Nature Reserve, the night sky seems massive and the stars at once impossibly distant and close enough to touch.

During our Jordan Eco Adventure itinerary, spend a night in the mesmerising Feynan Eco Lodge, where the only electric lights are found in the kitchens and bathrooms. Everything else is lit by candles, making this a haven of darkness well away from any light pollution.

As Regent product specialist Michael Voss did, sit outside and tip your head back to gaze up at the night sky. You may be as lucky as he was and see shooting stars aplenty to wish on, all the while dreaming of space and what it might be like to travel among those distant lights. 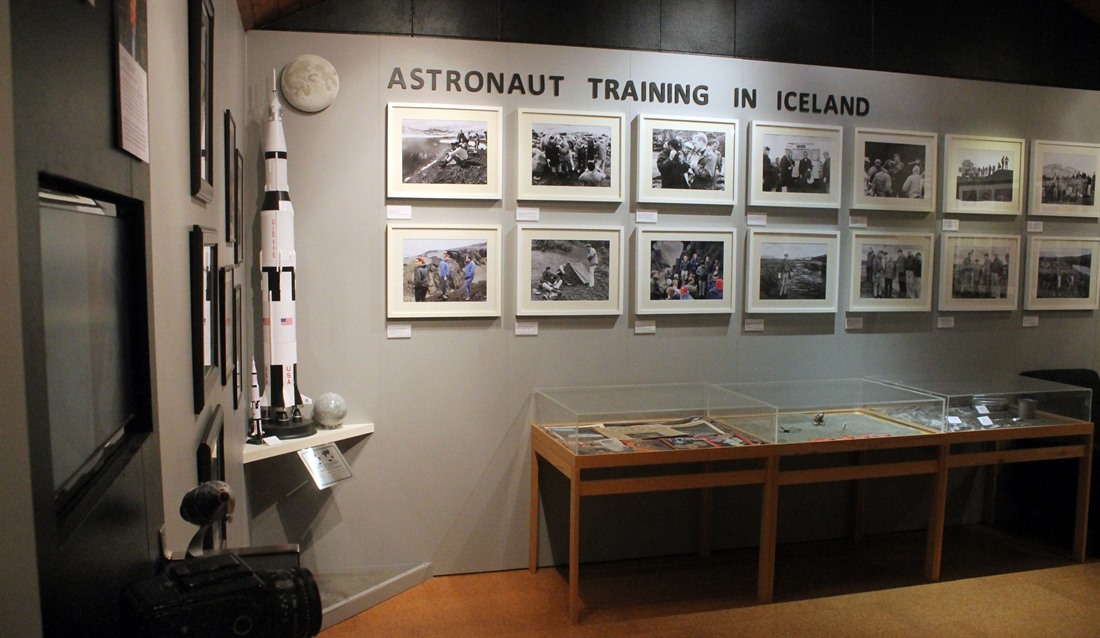 Bear with us on this one – Husavik in North Iceland may be famed for its whale-watching (which you shouldn't miss on a fly-drive exploration of the country) but south of the town the Askja region was used as a base in the 1960s to help prepare the astronauts on the Apollo space missions for the conditions they would find on the moon.

Starting as a museum dedicated to the role Iceland played in the US space programme, the Exploration Museum has expanded to include all aspects of human exploration. 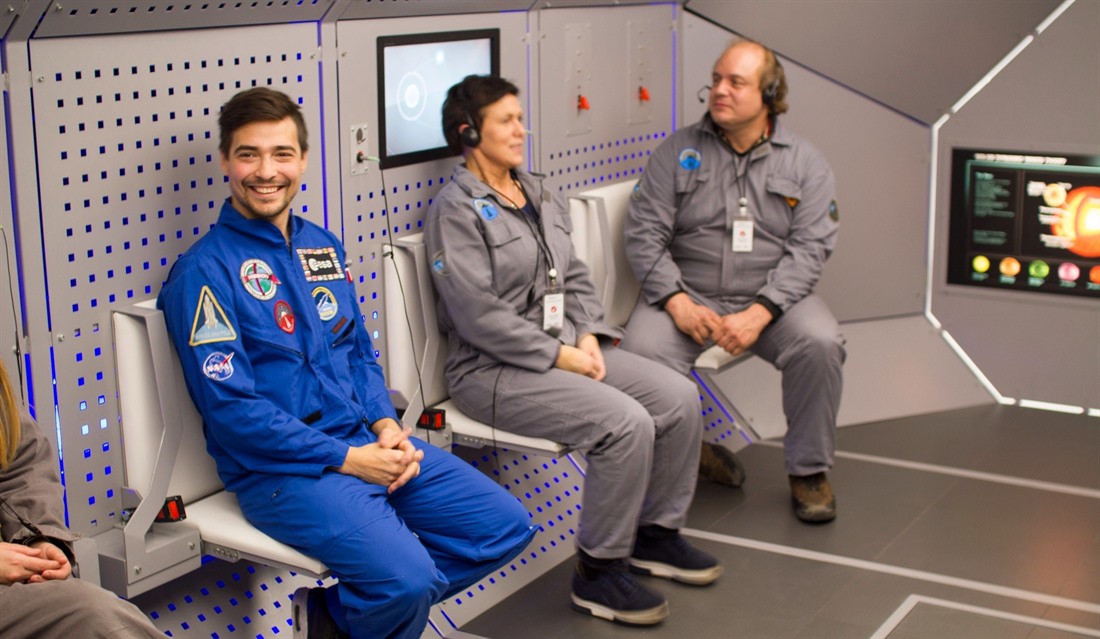 Little known, the Andoya Space Centre in remote Vesteralen in northern Norway has seen the launch of over 1,000 scientific rockets for space exploration since its establishment in 1962.

Spaceship Aurora is the educational and activity base attached to the Space Centre where you can learn all about Norway’s role in space exploration. 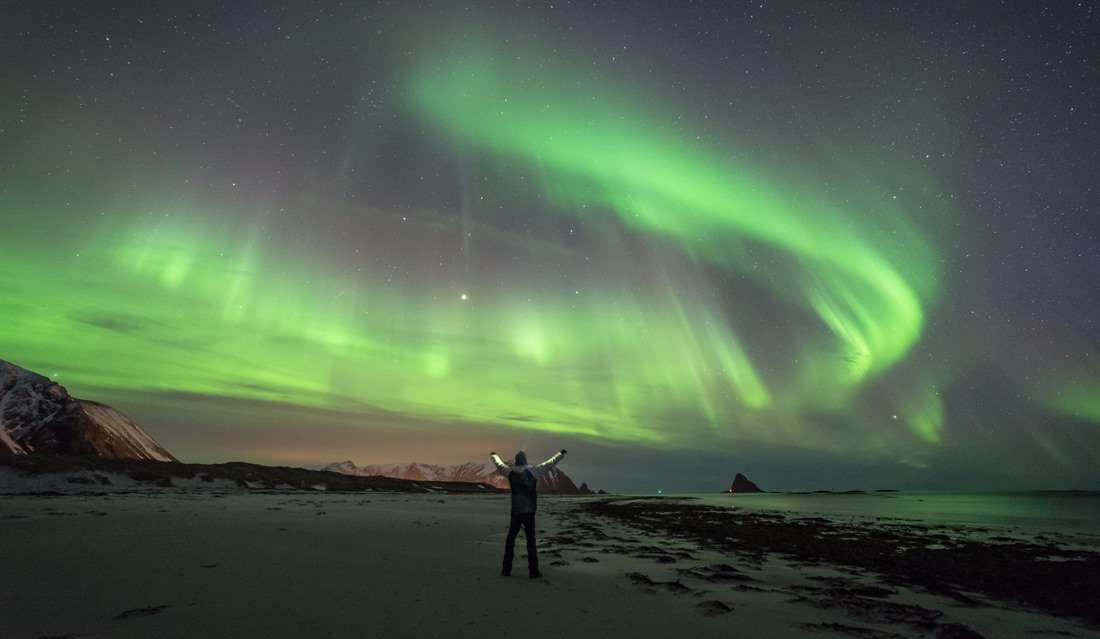 Whilst the chances of joining the fewer than 1,000 people who have left the earth and travelled into space might be remote, there are chances of imagining the wonder they experienced by seeing the magnificent northern lights.

A celestial phenomenon resulting from the collision of gaseous particles in Earth’s atmosphere with charged particles from the sun, a display of the aurora borealis will see multi-coloured lights dance in the sky.

They can be seen towards the Arctic Circle and many different adventures can be found when searching for them, so whether you choose a dog-sledge trip in Greenland, a hot-tub in Iceland or a glass-igloo in Lapland the experience won’t be forgotten.