Operation Valentine is about the occupation of the Faroe Islands by the British during WWII.

The Faroe Islands was a ‘county’ of Denmark (now an autonomous country) at the time. When Nazi Germany invaded Denmark on 9th April, Winston Churchill decided on Operation Valentine as the Faroe Islands were in a key tactical position.

On the 12th April two British Royal Naval destroyers arrived in Tórshavn (the capital of the Faroes) and were generally welcomed with open arms. There were a few pro-independence groups that were opposed, but that afternoon in an emergency meeting of the Løgting (Faroese parliament) they were outvoted and it was decided the British troops would occupy.

The occupation lasted until May 1945 and was hugely successful for many reasons, the main one being that Nazi Germany did not have a hugely important positioning. 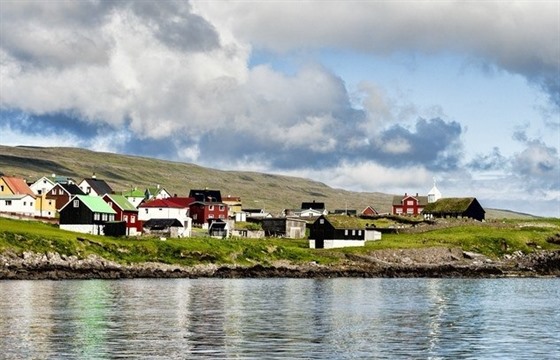 The Faroese gained a runway which is still in use today. During the war, it was time-consuming and very expensive to get materials to the Islands so when the British built a runway, the Faroese were very happy.

It was also during the time of occupation that the Faroese flag came to be officially recognised. During the war, the British needed to know which ships were friendly and which were not, so the British government approved the flag for use and is still recognised today!

In fact, 25th April is celebrated as ‘flag day’ and is a public holiday in the Faroe Islands and they are still very grateful to the British for ‘giving’ them their flag.

Unfortunately, there is a sad side (as there always is in War) more than 200 Faroese perished during WWII, most were fisherman. They were tasked with fishing Icelandic waters as well as their own, for deliveries to the UK.

This will always be appreciated by the British government as we all know that rationing could not have been fun and made tough times even tougher.

Whilst Denmark was occupied by Hitler, The Løgting were given full legislative powers for the first time ever.

After the war had ended the Danish weren’t so welcomed back as a result and a referendum for independence was held in 1946 and the Faroe Islands became a self-governed autonomous state – albeit within the Danish realm. 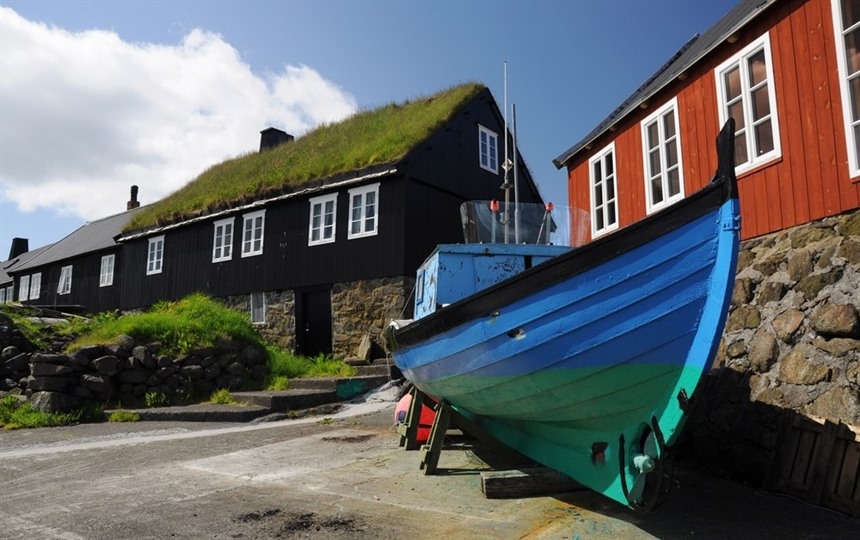 Typical Setting on the Faroe Islands

Today, the British and Faroese have an excellent relationship.

Faroese people can attend any Scottish university for free and vice versa. In 1990 the Faroese held ‘British week’ – a week dedicated to the 50th anniversary of the occupation, with Sir Frederick Mason, the wartime British consul to the Faroe Islands, in attendance.

There are still remnants from WWII, most notably the bunkers that are dotted around the Islands, Naval guns at the fortress in Tórshavn and remains of a spitfire in the mountains outside Klaksvík (The Faroe’s second largest town) which overlook one of the most stunning Fjords I have ever seen (and I’ve seen a lot).

When I think of the word occupation it does conjure thoughts of invasions and generally negative things, but I think in this case you would have to say that World War II was more of a liberation than an occupation for the Faroese people.

Keen to learn more about the Faroe Islands?

Five things to do in the Faroe Islands

Photos of the Faroe Islands

All about the 'Maintenance Crew'