Embarking on an Arctic Cruise is, without a doubt, the best way to explore the pristine natural environments of the world’s most northerly reaches and to come face to face with the region's unique wildlife. From staggeringly deep fjords to polar bear-roamed glaciers and flowering tundra, these astounding landscapes demand state-of-the-art luxury expedition vessels to get you up close. We’ve picked our top five epic trips, where the only thing that rivals the impressive polar expedition ships, are the pioneering holiday itineraries, jam-packed with Arctic adventure.

Perched high above the Arctic Circle, Norway’s far-flung Svalbard archipelago can be found almost exactly half way between continental Norway and the North Pole. Step aboard the polar M/V Sea Spirit to circumnavigate this stunning group of Arctic islands, protected by a network of national parks and nature reserves. Stand on the deck of a ship specially designed to navigate hard-to-reach areas of the Arctic as a glacier calves just metres from the ship, and listen as the almighty crack echoes through the surrounding landscapes. It might come as a surprise to some travellers, but the Arctic isn’t all just barren (if beautiful) masses of ice – lucky travellers may also see seabirds nesting in cliffs, Arctic foxes scampering across coastal grasslands and Bearded seals lazing on ice under the watchful gaze of hungry polar bears.

Call a Regent Arctic Explorer today for details and to book. 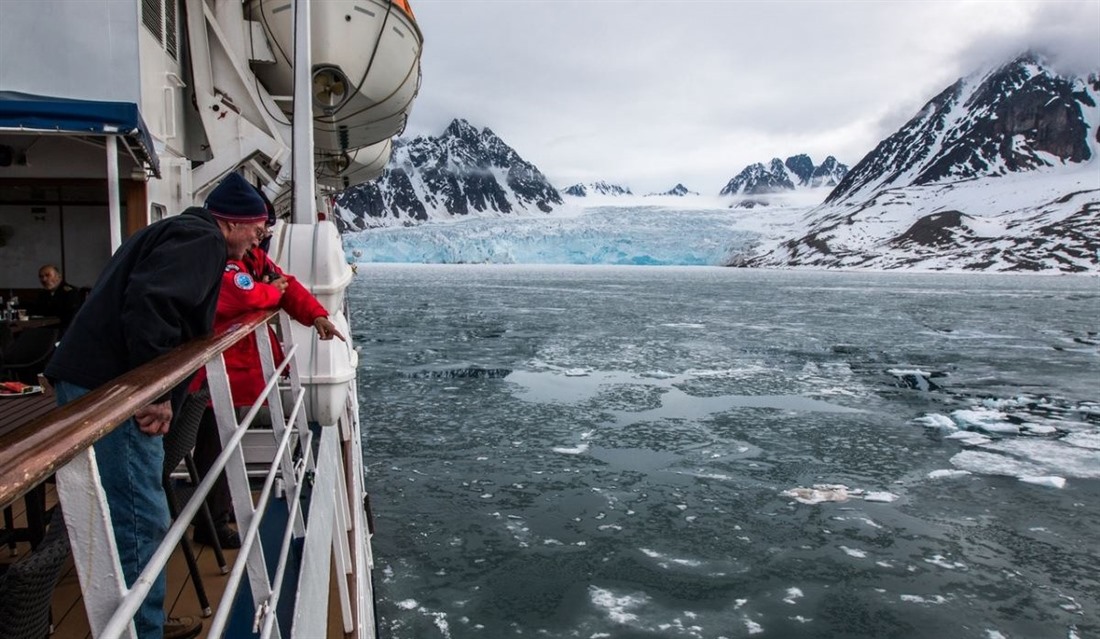 Originally built as a herring lugger, M/V Rembrandt Van Rijn underwent a complete rebuild in 2011, transforming the ship into an expedition vessel that still retains the romantic look and feel of a classic sailing ship. Accommodating just 32 guests, this sleek vessel is small enough to slip between towering glaciers and navigate through slim fjords – making it the perfect choice for an intimate, 8-day tour of South Greenland’s beautiful coast. You’ll stop at small Greenlandic settlements; clinging to the coastlines these traditional local communities are rarely visited by tourists. Breath in fresh air and watch out for White-tailed eagles from the deck, jump into smaller zodiac inflatable boats to sidle up close to glaciers, bathe in natural hotsprings and uncover the remains of Viking settlers.

Speak to a Regent Arctic Explorer about 2017 departure dates that include free return flights from Iceland to Greenland. 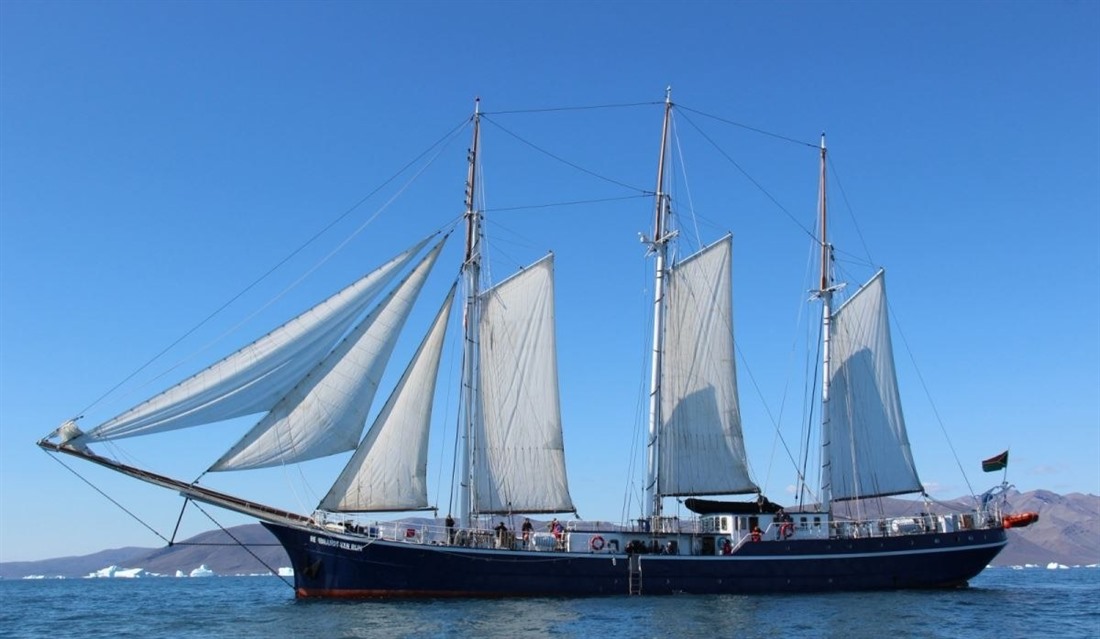 Poseidon Expedition’s M/V Sea Spirit, sister ship to I/B 50 Years of Victory – the most powerful icebreaker ever built – offers luxury Arctic expedition cruises: unscripted adventures around Iceland, Greenland and Svalbard where the weather and ice conditions call the shots. On 31st August, the M/V Sea Spirit will depart Longyearbyen in Spitsbergen and cross the Fram Strait to explore the vast fjord systems of Northeast Greenland National Park. Keep your eyes on the skies at night; travellers may be lucky enough to witness the northern lights from the ship deck, dancing over the remote glaciated coast, before the Arctic voyage continues to the Westfjords of Iceland.

Speak to a Regent Arctic Explorer today on 0203 131 0715 for more details and departure dates. 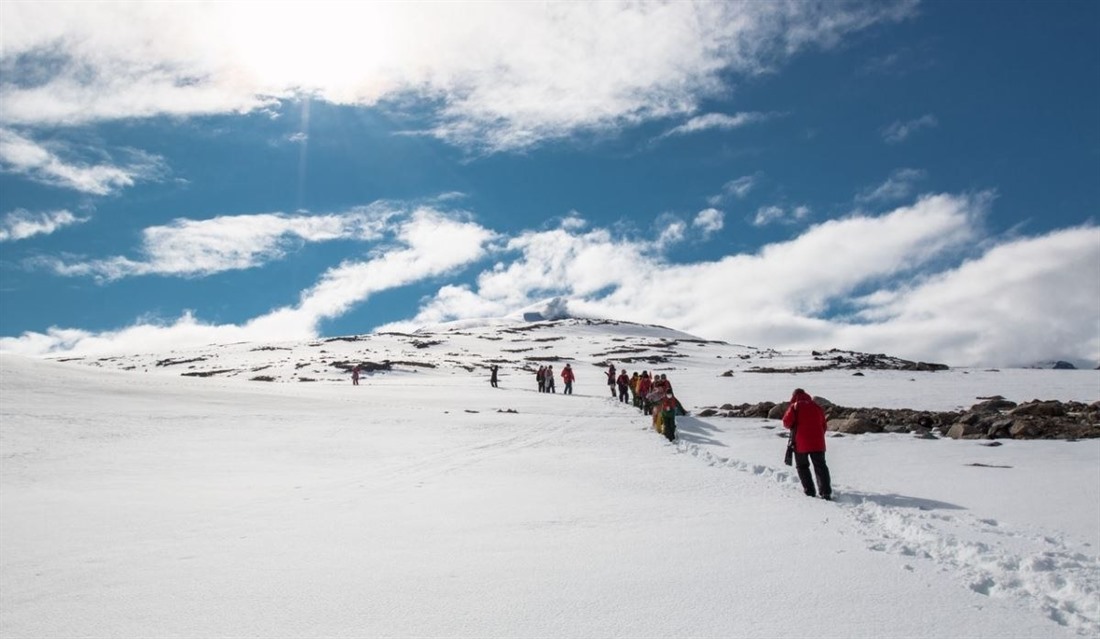 For an even more alternative slice of the Arctic, join this intrepid expedition to set course for the rarely visited Russian far north. You’ll set sail from Longyearbyen aboard the M/V Sea Spirit and after skirting around Spitsbergen, reach the stark landscapes of Russia’s heavily glaciated Arctic archipelago, Franz Josef Land. This landing site for some of the world’s earliest polar explorers is part of the Russian Arctic National Park; wildlife encounters on this trip often include close sightings of walrus and polar bears. Endangered bowhead whales can even be seen escorting the ship on its voyage from the deck. For a humbling perspective of the sheer size of the glaciers, spend an afternoon in a sea kayak and paddle around the rugged coastlines, navigating immense icebergs.

Speak to a Regent Arctic Explorer for more details and dates. 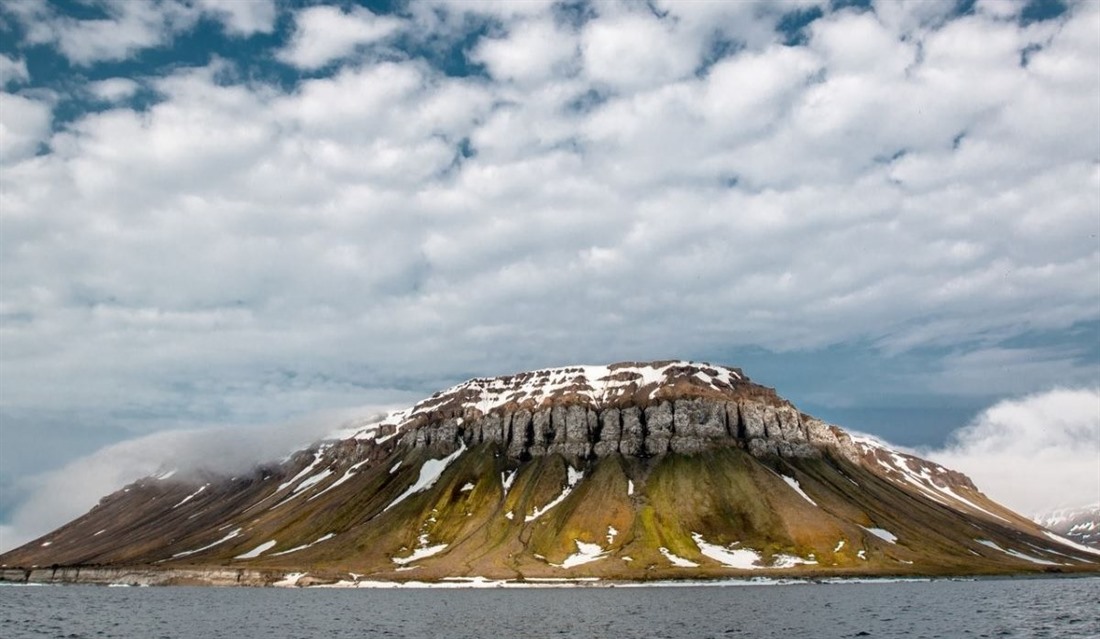 Stepping aboard the I/B 50 Years of Victory secures your membership to one of the world’s most exclusive clubs – North Pole explorers. While we firmly believe that the journey is often just as important as the destination, this trip is all about the instant bragging rights you can claim when you arrive at the very top of the world. Set course for the geographic North Pole aboard a nuclear-powered icebreaker, safe in the knowledge that the I/B 50 Years of Victory is making light work of the thick ice and unpredictable wildernesses that lie ahead. Disembark at precisely 90 degrees north, to set foot on the frozen sea and enjoy a champagne toast. This itinerary also visits Franz Josef Land.

Speak to a Regent Arctic Explorer today on 0203 131 0715 for more details and departure dates. 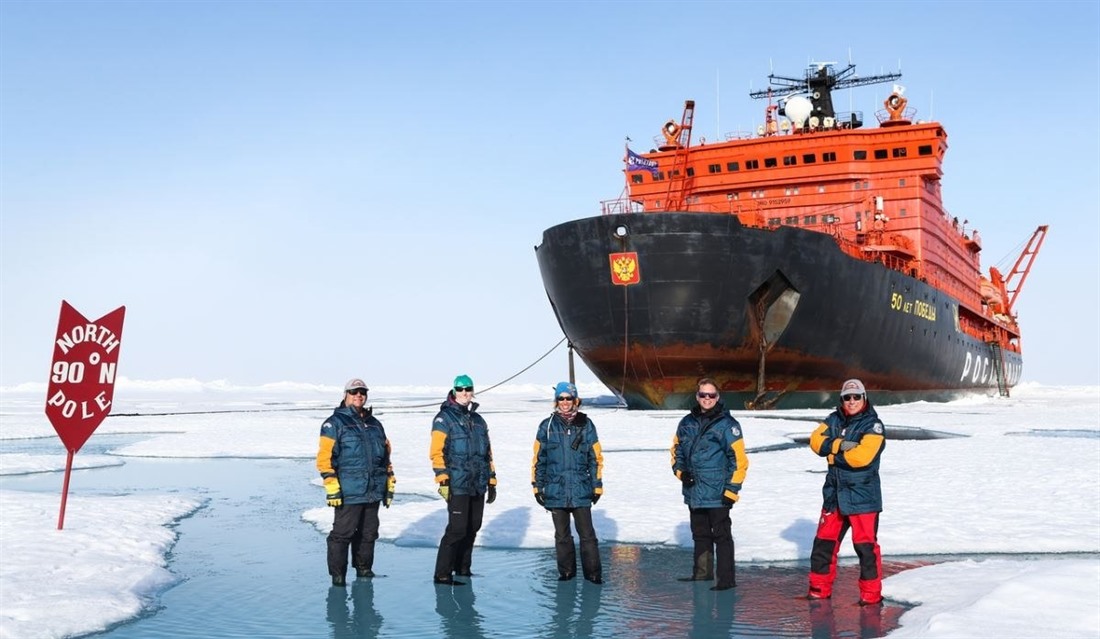