Five of the best waterfalls in Iceland

Five of the best waterfalls in Iceland

Iceland holidays are jam-packed with astounding natural scenery: volcanoe silhouettes dominate every horizon, glacier tongues stretch across the rugged wilderness and powerful waterfalls gush and crash around every corner. When it comes to planning which to visit on your Iceland holiday, there's almost too many to choose from. So we've picked five of the best waterfalls in Iceland to include on your itinerary, from far-flung waterfalls that are perfect for a fly-drive tour of the island, to thundering waterfalls close enough to visit on a short break based in Reykjavik. 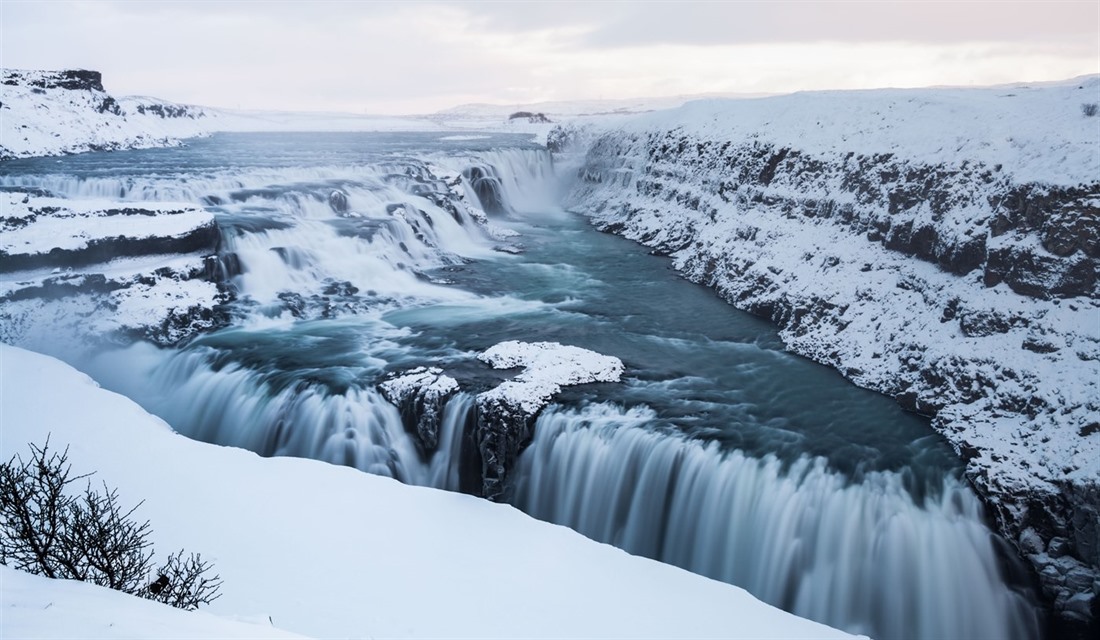 The classic, must-see waterfall. Known as the Golden, or Queen of waterfalls in Iceland, Gulfoss is a short drive outside of Reykjavik and included on all the sight-seeing tours. This spectacular waterfall drops through three levels and in summer you can get up close and year-round get spectacular views from an elevated platform which also includes views up to Lanjokjull Glacier. On a fly-drive you can stay at the Gullfoss Hotel and walk up the side of the gorge so arriving at the waterfall from a direction that very few people will get to see.

Easy to visit year-round, discover Gullfoss with our South Iceland Winter or Summer break, or on a fly-drive holiday 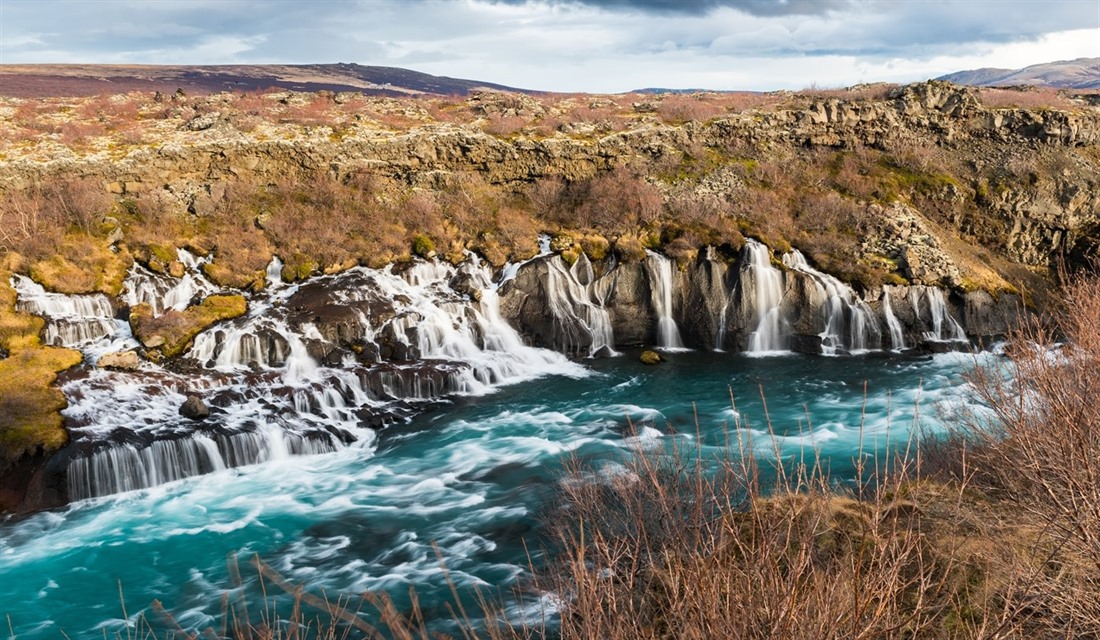 Barnafoss, also known as the Children’s Falls, drops out of an Icelandic hillside. Like many Icelandic waterfalls it is steeped in history and myth – the story goes that two young boys decided to cross the stone arch across the river and after getting dizzy fell into the water and drowned. Their grieving mother destroyed the stone arch and cursed the river. 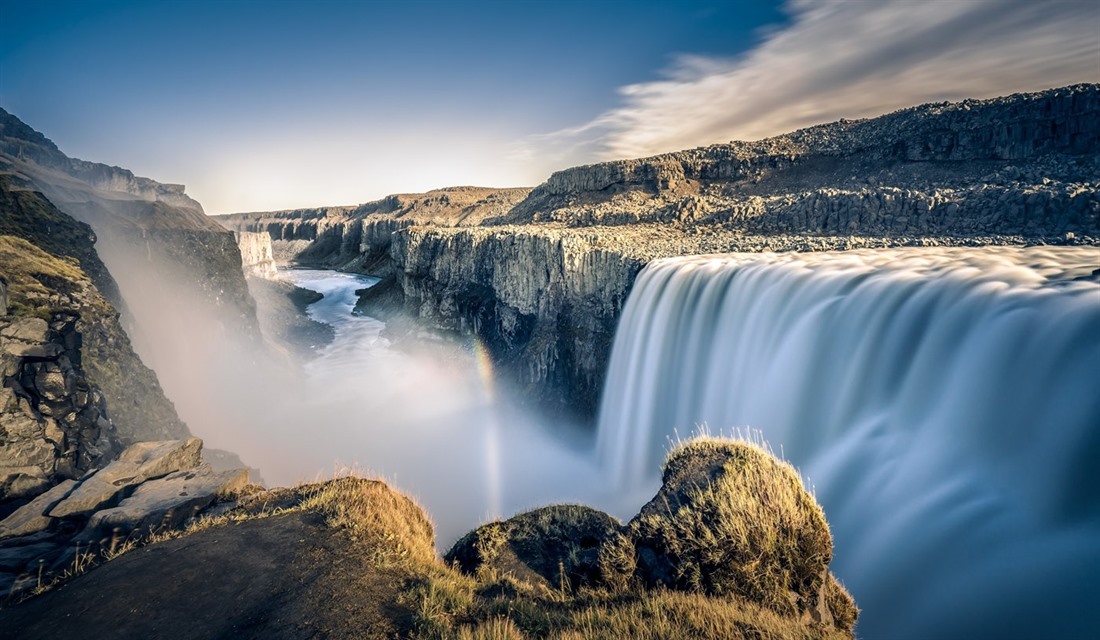 Europe’s most powerful waterfall Dettifoss will be recognisable by film-buffs as the set from the opening scene of Alien prequel Prometheus. You hear the thundering noise of the water cascading down, long before you see it. In winter (or in spring) you will find yourself walking through knee-deep snow to reach it, and the noise of the falls is a constant and alluring hum in the background as you make the walk towards the waterfall.  The falls are 100 metres wide and 44 metres tall and the roar of the glacial torrent will stay with you for a long time. 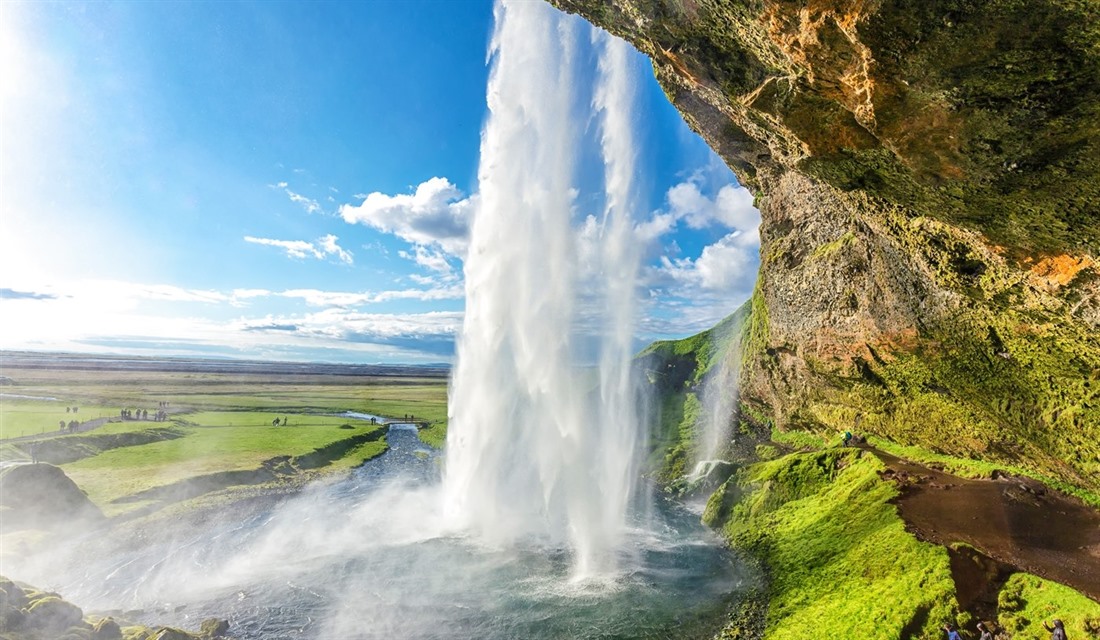 There’s something magical about being able to walk behind a waterfall and Seljalandsfoss in South Iceland is one of the best. A short stop from Route 1, Iceland’s ring-road, it can be seen from the road and the 60 metre drop is spectacular. Walking behind the falls you’ll need to be wrapped up warmly as the icy water sprays you but the experience is a classic Icelandic one. Immerse yourself in the iconic Icelandic landscape – and perhaps treat yourself to a warming Icelandic coffee afterwards! 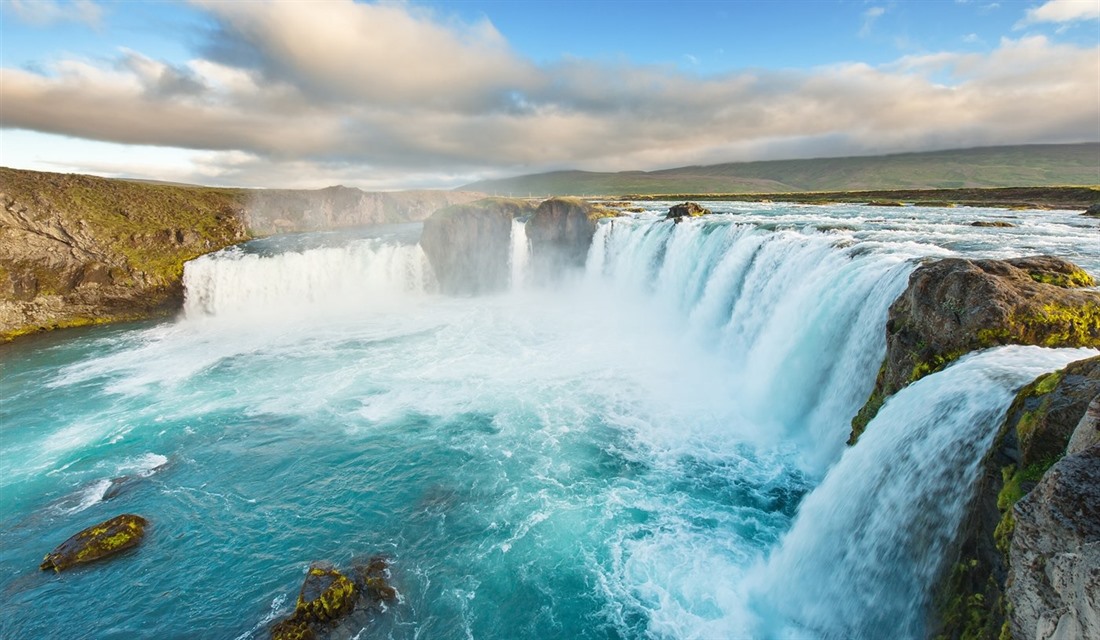 Iceland is steeped in myth and history and Godafoss, “the waterfall of the gods”, epitomises this.  The sagas tell of a decision to choose between the Norse gods and adopting Christianity around the year 999ad.  After the decision was made to adopt Christianity at Thingvellir, Porgeir returned to the north and threw his statues of the Norse gods into the waterfall at Godafoss, hence its name.  You can see this scene depicted in one of the stained-glass windows at the cathedral in Akureyri, the nearby capital of north Iceland.

Any of our Iceland encircling fly-drives can visit Godafoss. Click here to check out our Iceland Full Circle Fly-drive holiday