Regent Holidays: Where it all began

Regent Holidays: Where it all began

Neil Taylor, former co-Director of Regent Holidays discusses the founding of the company, born out of one man's desire for adventurous and off-the-beaten-track travel in a brand new interview. Read how Regent Holidays went from one man in a van with a passion for the unknown to an industry-leading tour operator with a portfolio of 60 destinations and learn about some of Neil's favourite experiences and memories along the way. 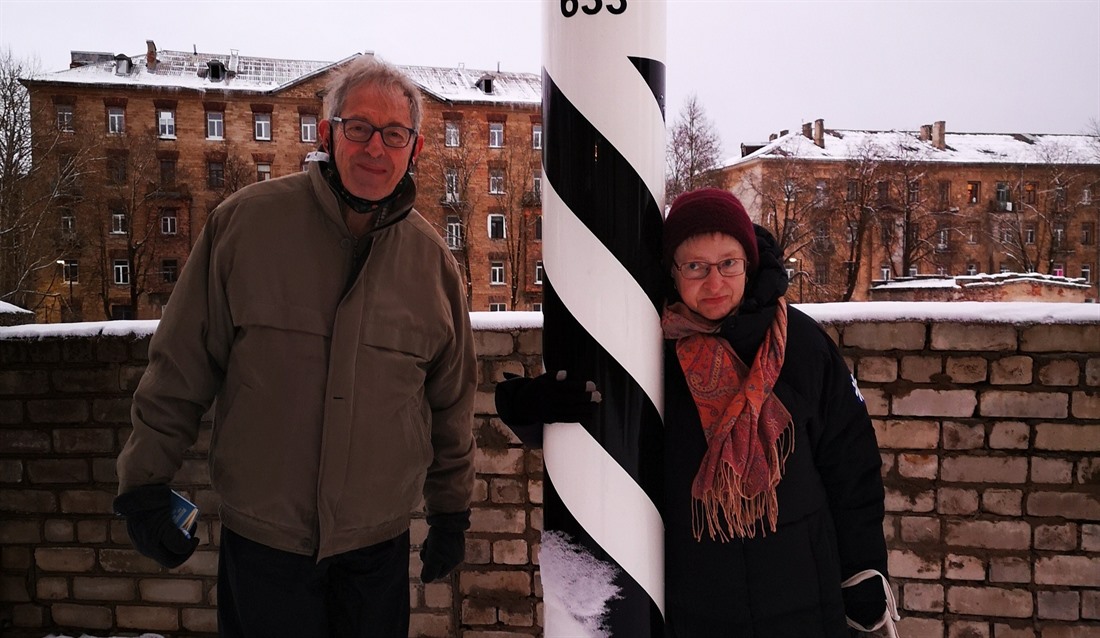 Neil and his wife, Tina, in Estonia researching his 8th Bradt Guide

What was the inspiration behind setting up Regent Holidays?

Credit should be given to Noel Cairns for setting up the company in 1970. Like many young people at that time, he drifted towards Turkey in the late 1960s with no particular aim in mind. The travel and the uncertainties appealed to him and like a number of others who would later become well-known in the travel business, he started with a van and was able to fill it to pay for the costs of his known travel and to make a profit as well. Others drove on to Kathmandu but Noel was curious about Albania as everybody had said it was impossible to go there. 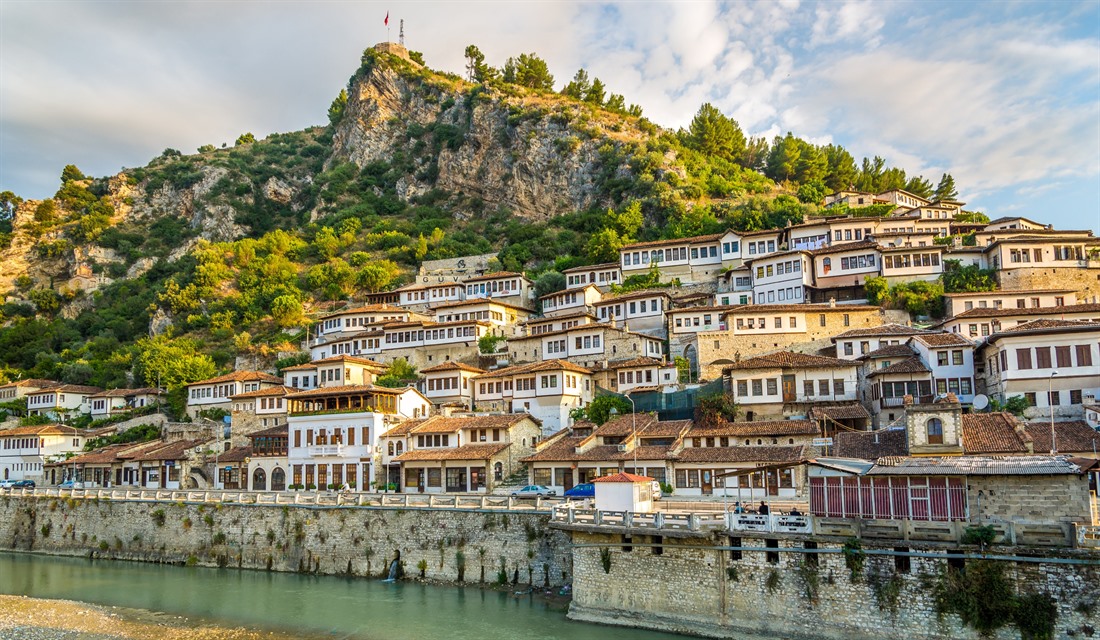 Noel was not to know this, but his letter sent out of the blue to "The Ministry of Tourism" in Tirana in late 1969 arrived at the perfect moment. Hotels had been built on the Albanian coast to serve tourists from the Soviet Union and other countries from the communist East European block. In the mid 1960s Albania fell out with all its communist neighbours in Europe and became very pro-Chinese. This was fine for trade but useless for holidays so the suggestion from a Western company able to pay in dollars was of great appeal. Noel told the outside world how difficult it had been to interest the Albanians in working with Regent Holidays and how months of quiet diplomacy had been needed to set the programme up. This deterred any possible competition for nearly 20 years. In 1970 and in 1971 he drove a couple of small groups each year to Albania but from 1972, with trust established on both sides, the programme began to expand, and the use of flights greatly increased the appeal of the programme. In most years through the 1970s and 1980s we sent about 12 groups a year there.

Tell us your memories of travelling to Albania on a Regent group tour?

The diversity of the clientele was the great appeal. We, perhaps rather naughtily, advertised in the Daily Telegraph and in the Morning Star to ensure that people who would normally have not given the time of day to each other, suddenly had to behave in a closely-knit group for ten days. We had the idle rich, vaguely feeling they ought to see what communism was about, we had the academics noting every word that was said and buying every publication in English, and we had the wild revolutionaries determined to find paradise in Albania and to impose it on Britain when they returned.

As the holidays were fairly cheap, a wide range of people could afford them. Complaints from participants were unheard of; Regent told them in the brochure that the accommodation would be rough, the food repetitive and the guides had their fixed scripts. When they found that the mattress in their room was not rock hard, that the menu would change over three days running, and that the guides were delighted to talk about British football, we were accused of grossly exaggerating possible faults.

Why did the second office open in Bristol?

I joined Noel as a co-Director in 1975 and insisted on a mainland location if the company was to expand. (Noel had fallen in love with the Isle of Wight and would continue to stay there, running a Regent programme to Iceland and to Turkey) Given that our products would be so unusual we could in a sense operate from anywhere, but we needed to be within reasonable distance of London because so many of our tours were dependent on visas. Bristol had very low rents at the time, about a £1 a year per square foot, because of a building glut in the early 1970s. It was a big enough town from which to draw the specialist staff whom we needed. 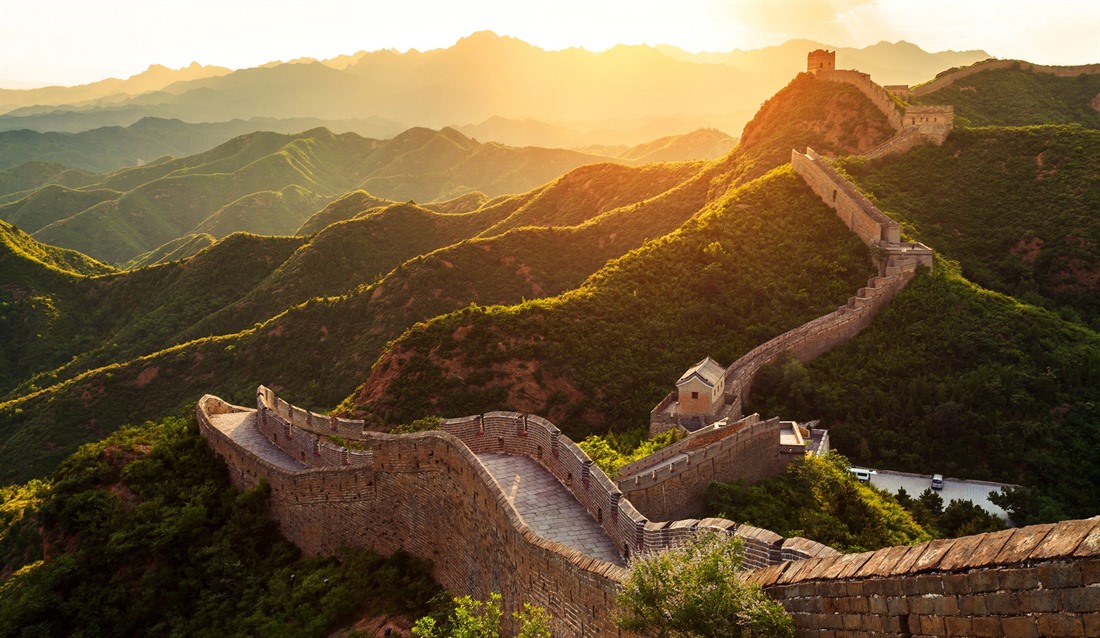 How did you grow Regent Holidays from the small team it began with to where it is now?

For the first four years there was just myself and one assistant. Given that we each led tours, there could be periods of two-three weeks when only one of us was in the office. This was possible because nobody was in a rush then; there was little use of the phone except perhaps to request a brochure, so the arrival of the post each morning, and a second delivery around midday, largely dictated our agenda. People booked months in advance then, so a delay of a day or two in telexing our agents, or in replying to clients, did not matter.

We then grew as business to China increased. Our first tour there was in 1976, by 1980 we were sending 12 groups a year there and soon after that individual travel to China became possible. 1980 was also when we started seriously promoting the Soviet Union to school groups; it appealed to teachers for a number of reasons: it was cheap, it was unusual and there was little risk of misbehaviour amongst the children as they had no access to alcohol or to clubs.

The office expanded through the 1980s and Regent was a sought-after employer for anyone with knowledge or Russia or China.

What was the most exciting period of change for the company?

Undoubtedly the autumn of 1991 when the Soviet Union collapsed. In the spring of that year we dealt with one state organisation, Intourist. By early 1992 we were dealing with 15 independent countries each with a host of private tour operators vying for our business. Suddenly anything was possible, so our clients could go bird-watching in Estonia, trekking in Central Asia, or enjoy one gastronomic experience after another in Georgia.

We pioneered the three Baltic countries offering itineraries that had not been available to foreigners since before WW1! 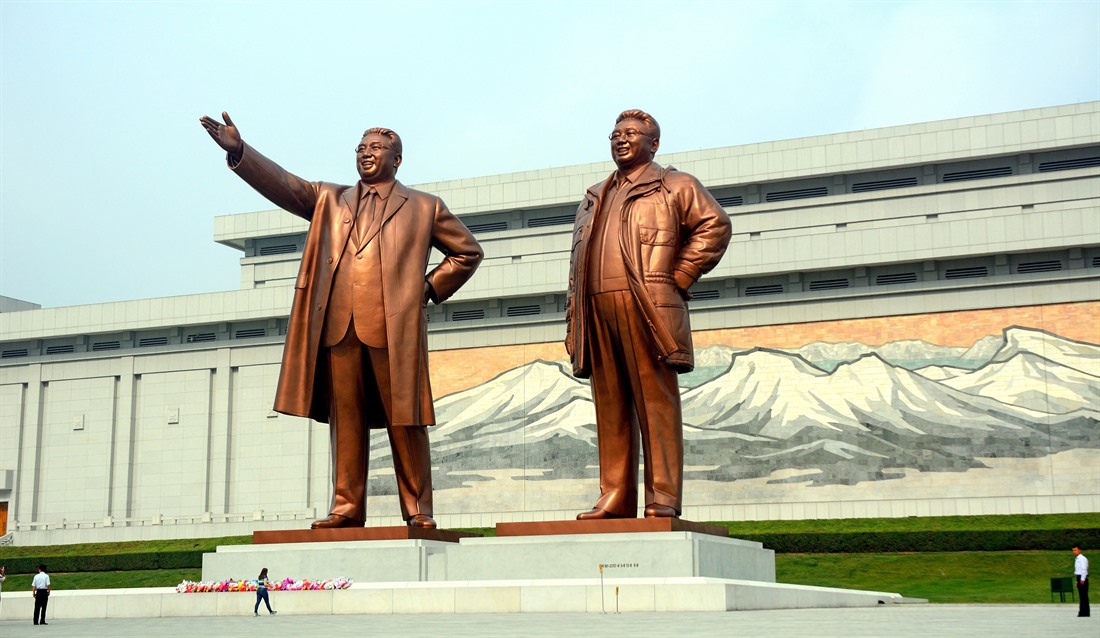 What has been your most unique travel experience?

This has to be North Korea, as unique now as it was when I first went in 1987 to set up the Regent programme. Even in the 1970s,  many Albanians had some knowledge of the outside world and might admit to some problems. In North Korea, everything is presented as having been perfect since the foundation of the country in 1948. The unreality of most visits remains, whether it is to a shop where no local ever makes a purchase, to a library from where nobody can borrow a book, or to a hospital which never has any patients.

What is your favourite place in the world and why?

If I can call The Great Wall of China a place, that is the answer. It has so many different sections and appeals whatever the season or the time of day. A storm is as appealing as total calm, and the winter snow appeals as much as sunrise, sunset or moonlight.

A Georgian food and wine feast