China is a fascinating land; blending ancient history with modern development, holding rich culture and traditions as well as being home to glorious and varied landscapes. It’s one of those incredible destinations that really does have something for everyone. However, if it’s history you’re interested in, this is where China really thrives. We’ve handpicked some of our favourite historical sites to give you a flavour of what this magnificent country has to offer. 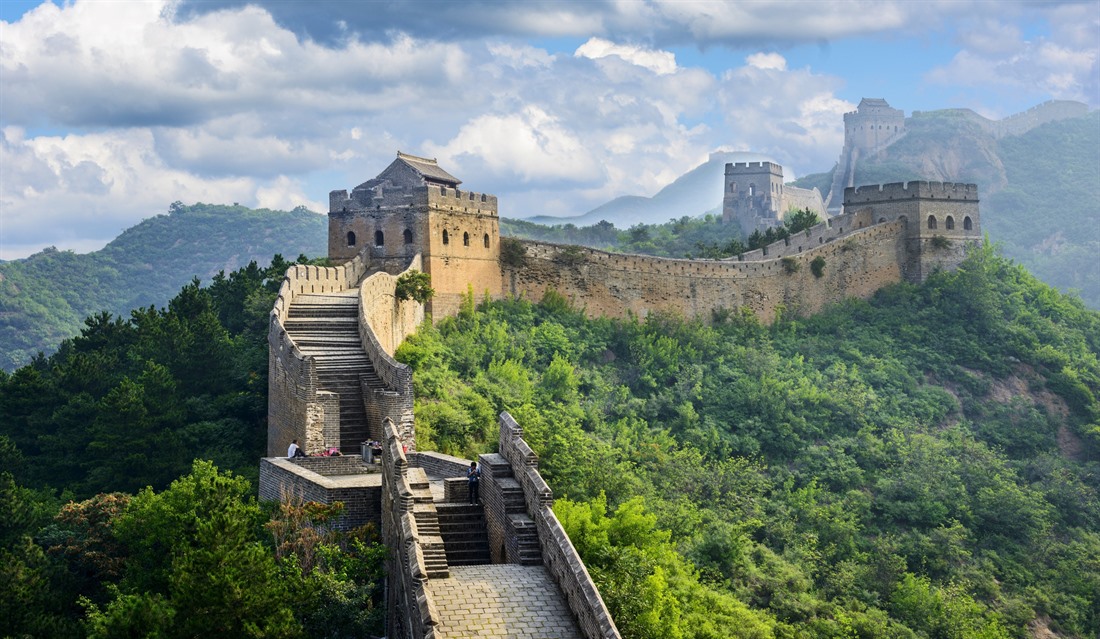 The Mutianyu section of the Great Wall of China

The Great Wall of China

At over 5,000 miles long, the Great Wall of China would take around 18 months to walk! However, most travellers opt to visit smaller sections instead and learn about its extensive history. One of the most representative parts of the wall is at Mutianyu which was built in 1505 during the Ming dynasty. The wall was originally built to defend the Empire against invaders but it’s now one of the country’s most recognisable landmarks – and for good reason! Views from the wall are breath-taking and well worth the many hills the wall traverses.

Did you know? The Great Wall of China was called the “longest cemetery on Earth” because so many people lost their lives during its construction – reportedly around one million. 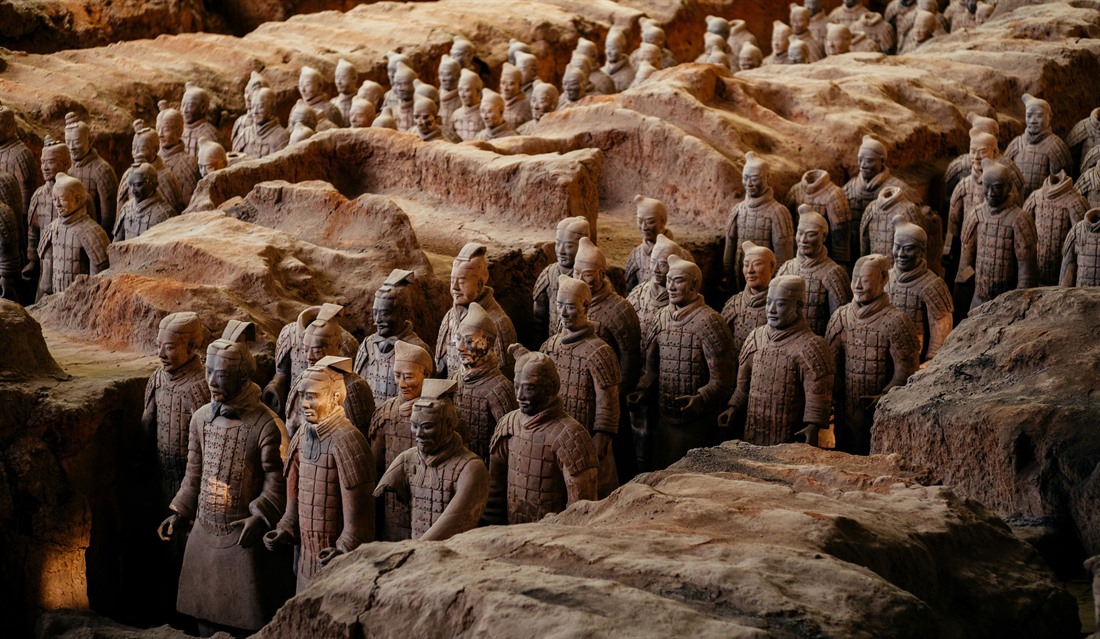 The unique figures of the Terracotta Army

Head to Xian and you will find a collection of terracotta sculptures depicting the armies of Qin Shi Huang, the first emperor of China, that were buried with him to protect his rule and military power in the afterlife. The army includes warriors, chariots and horses and with an estimated 8,800 sculptures it’s quite a sight to behold. The figures were discovered by local farmers who were digging a well – little did they know it would prompt one of the most important archaeological discoveries of the 20th Century.

Did you know? Each of the warrior sculptures is life-size and has its own distinct facial features. 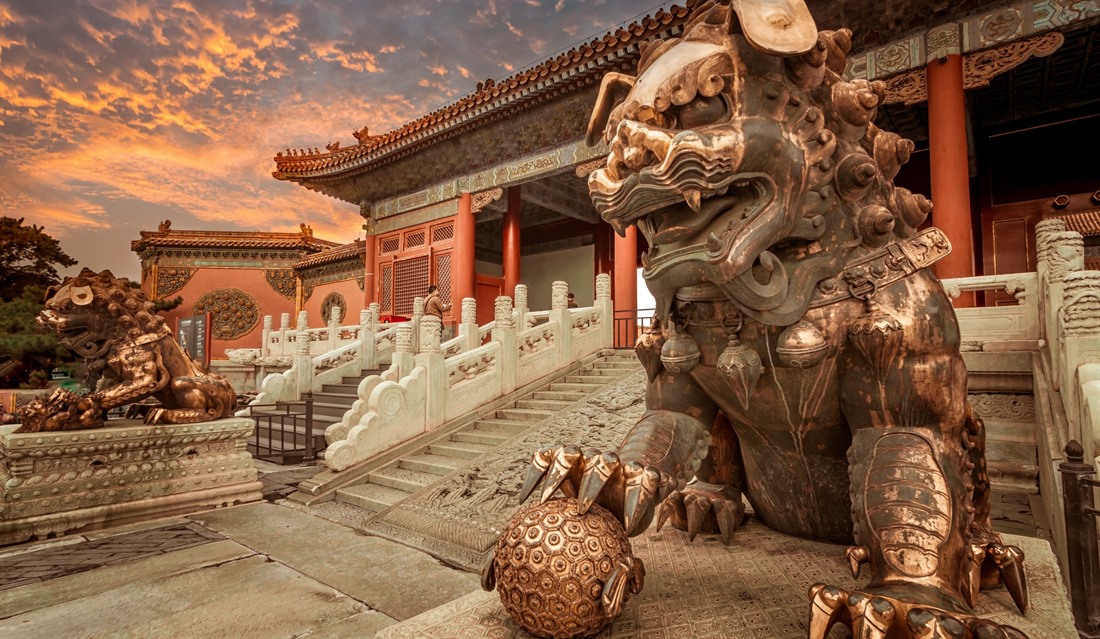 A dragon guarding the gates of the Forbidden City

The Forbidden City is a walled Palace complex in the heart of Beijing home to the largest imperial palace in the world. Ordinary people were forbidden from entering this divine place and the 10-metre high wall and 52-metre wide moat ensured they never did. Teeming with traditional Chinese architecture, it’s not to be missed on a cultural tour of the area. Visit in 2020 to witness the 600th anniversary celebrations of the Forbidden City with unprecedented access to new areas of the complex.

Did you know? It was originally called the “Purple Forbidden City” as purple is considered a divine colour.

Take in the magnificence of the Great Wall of China, Terracotta Army and Forbidden City on our Essential China tour. 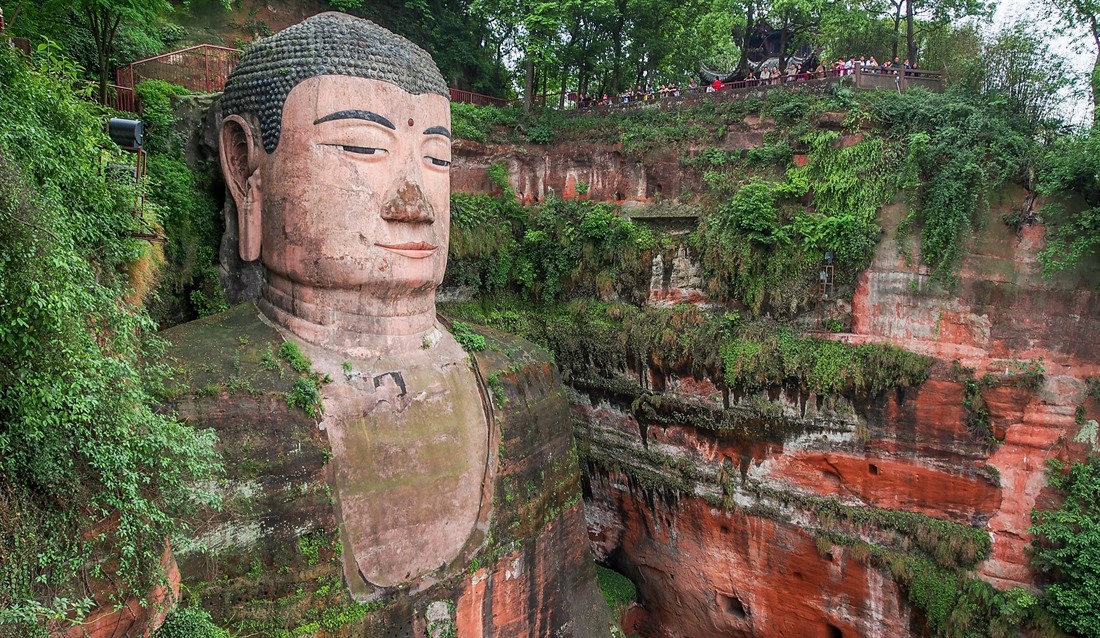 Head west to the area of Sichuan and you will discover a 71-metre tall stone statue of Maitreya, a bodhisattva (person who is on the path towards Buddhahood) who will appear on Earth and achieve complete enlightenment. This towering figure is carved straight out of the cliff face and overlooks three converging rivers, offering protection to passing boats. Most visitors begin at the top, near the statues head before descending the winding staircase to take in the awe-inspiring view from the bottom.

Did you know? The Giant Buddha statue is so large that its smallest toe is the size of an average human! 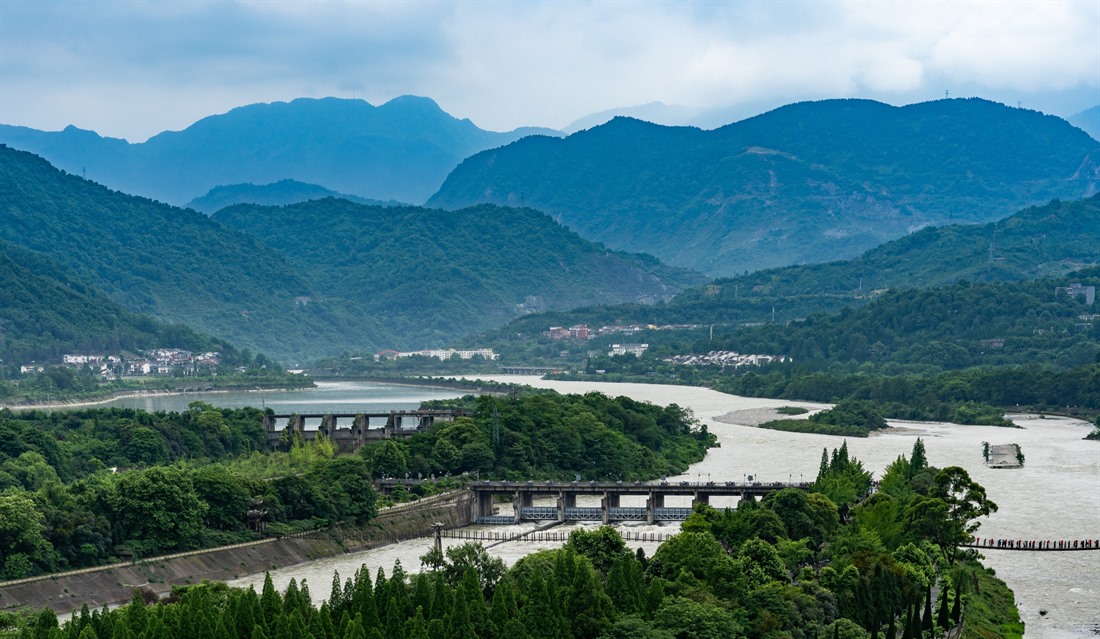 A view of the Dujiangyan Irrigation System and mountain backdrop

The oldest irrigation system in China, built in 256 BC and still in use today. It is honoured as the “Treasure of Sichuan” and is an exceptional example of early Chinese science and engineering. The system was originally built to prevent flooding, which it has done successfully since its completion. This allowed the region to become the most productive agricultural area in the country. To truly appreciate the incredible feat of engineering this project involved, a visit to the area is a must.

Did you know? The system was originally built from long baskets of bamboo, filled with stones and held in place with wooden structures.

Marvel at the Giant Buddha and Dujiangyan Irrigation System on our Discover Sichuan tour.

If you enjoyed this blog post, take a look at:

5 unusual museums from around the world