Where to go in Central Asia

Where to go in Central Asia

This little-known about region has a huge amount to offer its visitors, but with vast distances, stark differences in landscape and a plethora of ethnic groups the right region for you is a tough decision!

We're here to help make it a little easier with Travel Specialist Marianne's guide on where to go in Central Asia. 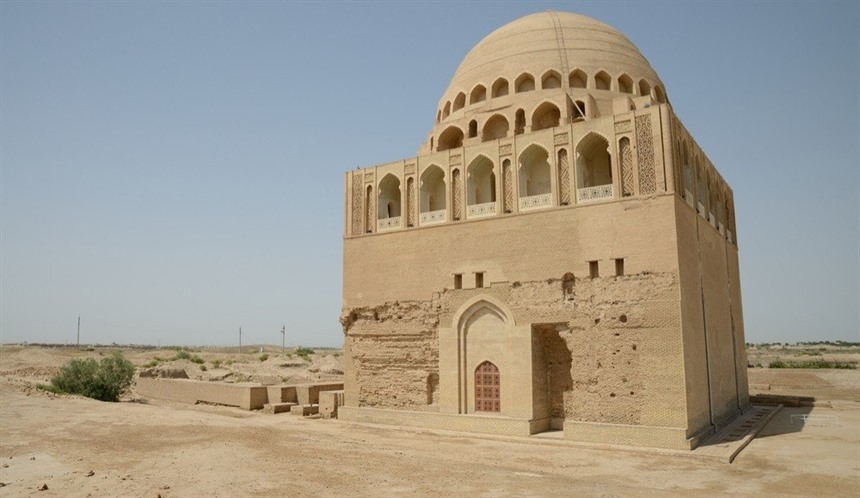 Visit Turkmenistan to see Ancient Merv, a vast area where five different cities have grown up and been destroyed from the times of Alexander through to the Mongol Empire. Head out in to the desert to Gonor Depe, an archaeological site home to a huge collection of Bronze Age pottery and near Ashgabat take in Old Nyssa, a Parthian city where the mud brick walls still stand. If this isn’t enough ancient culture for you, head for Nadir Shah, where there are the remains of a mediaeval garrison and Konye Urgench, which has an impressive collection of mausoleums and minarets dating from the 11th century. 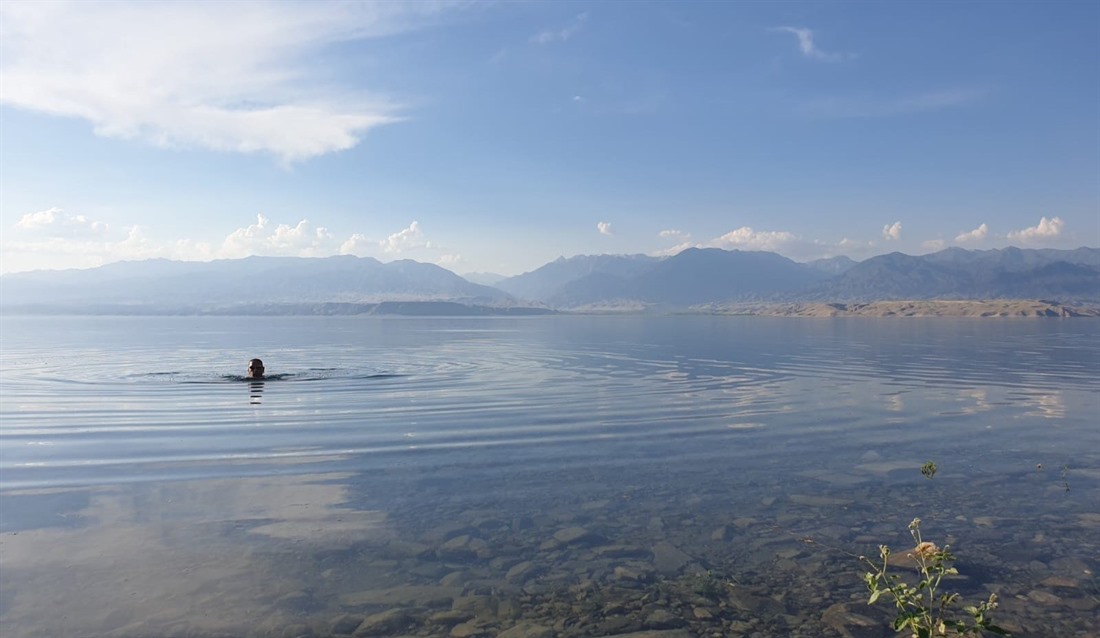 With over 2000 lakes and 40,000 rivers Kyrgyzstan is a lush paradise with clear, inviting waters everywhere you look. Lake Issyk Kul is the second largest mountain lake in the world and despite its altitude of 1600m it never freezes. The north shore is home to holiday resorts but the south shore is blissfully undeveloped with empty beaches, perfect for picnicking and swimming. Toktogul Reservoir is another stunning option. In the summer the water is wonderfully warm – a complete contrast to the snowy mountains surrounding it.

Uzbekistan has the iconic buildings we often associate with the Silk Road. The fabled Samarkand has the wow factor with the enormous blue domed madrassahs of the Registan Square, each with an intricately decorated interior. Bukhara can keep the enthusiast busy for days wandering through the old city from mosque to minaret to madrassah and historic trading domes, just as the Silk Road traders would have done. The small city of Khiva may be out of the way hidden in the desert but visitors are treated to palaces, mosques and the opportunity to climb minarets for a view over the city. 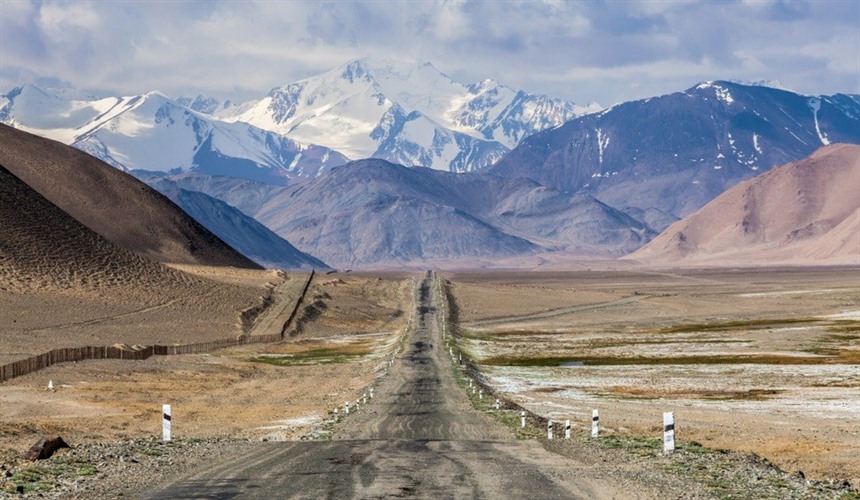 The Pamir Highway in Tajikistan offers one of the ultimate off-the-beaten-track road trips. The M41, as it is known officially, takes travellers through the heart of the Pamirs from Dushanbe to the remote mountain town of Murghab. Most travellers opt for a detour along the Panj River which forms the border with Afghanistan’s Wakhan Corridor. The unsealed road can be challenging but skilled local drivers mean travellers can just enjoy the views out over the Hindu Kush, stop at forts used in the Great Game and look out for Marco Polo sheep in the rocky valleys. Overnights are spent in basic homestays in Tajik villages. 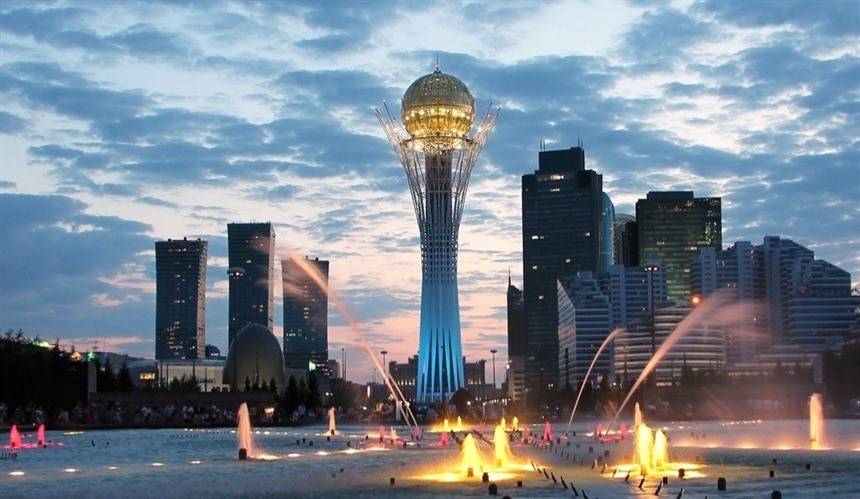 Nur Sultan, Kazakhstan’s capital was originally named Astana and building began in 1998, in 2019 the name was changed to Nur Sultan in honour of the late president. The city was master planned, with a central street leading from the presidential palace which sits on the banks of the river, and many futuristic buildings and skyscrapers. Norman Foster had a hand in a number of the buildings and visitors can look out over the city from the top of the Bayterek Tower – the symbol of Nur Sultan. 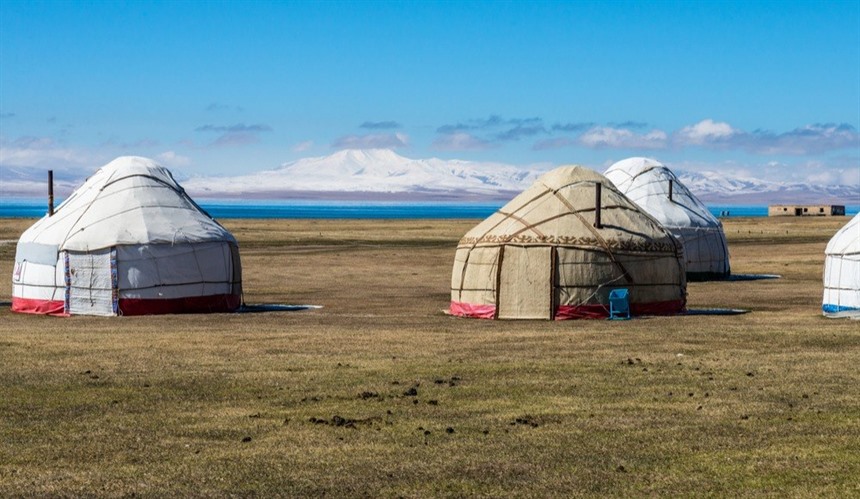 Staying in one of Kyrgyzstan’s yurt camps feels like stepping back in time but there are still thousands of Kyrgyz who live the nomadic lifestyle heading up to the jailoo (mountain pastures) for the summer with their herds. Yurt camps vary from basic to luxury - some with flushing toilets and showers - but all guarantee the traveller the opportunity to take in some stunning vistas of the mountains and a clear night sky devoid of any light pollution. The yurts are cosy little rooms with comfy beds, plenty of blankets and a roaring fire to keep you warm at altitude. Days can be spent hiking or horse riding with local guides or perhaps learning to make traditional noodles and bread. 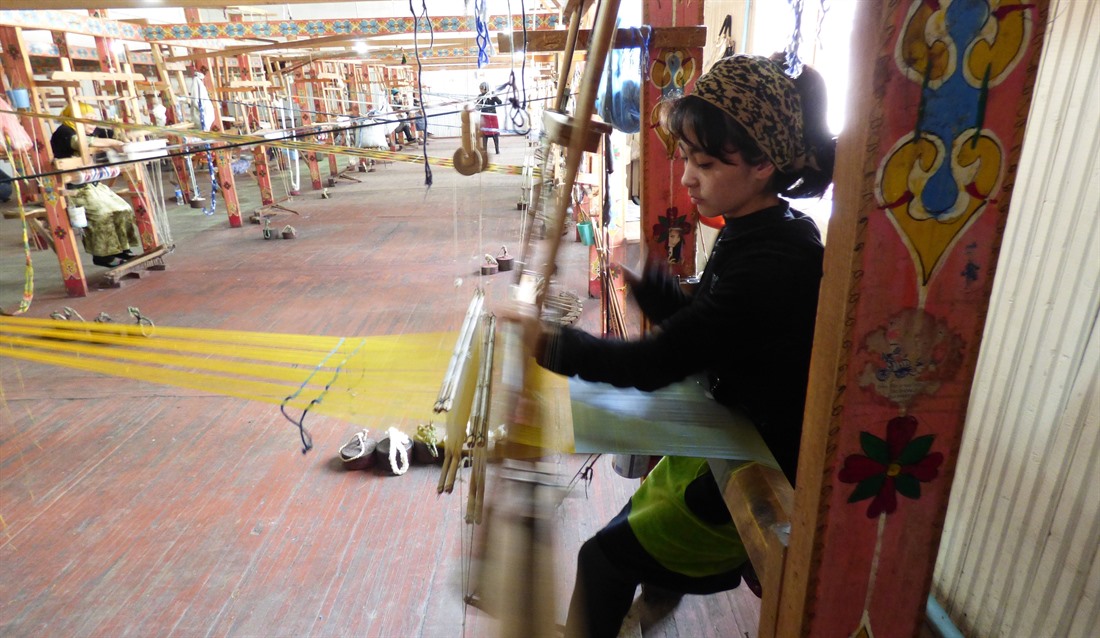 The Fergana Valley in Uzbekistan is home to the town of Margilan which is known for its traditional silk factories. Here the silk is made using ancient methods with the strands of silk spun from the chrysalis in boiling water and then dyed using natural dyes. The silk is then woven on wooden looms into fine fabrics or by hand in to fine silk carpets. The Valley also produces fine ceramics in the village of Rishtan, here techniques and designs have been handed down over the centuries. Continuing east, the town or Urgut holds a Sunday market known for its beautiful suzani – embroidered wall hangings.

Got your wanderlust flowing? Browse our collection of Central Asia holidays.

Enjoyed this blog? Then you'll love:

10 pictures that will make you want to visit Uzbekistan now