After climbing aboard the SV Rembrandt Van Rijin in south-west Greenland, keen photographer and Regent Holidays' client, Garry Brisdion, shares his stories and top photographs from his coastal voyage. 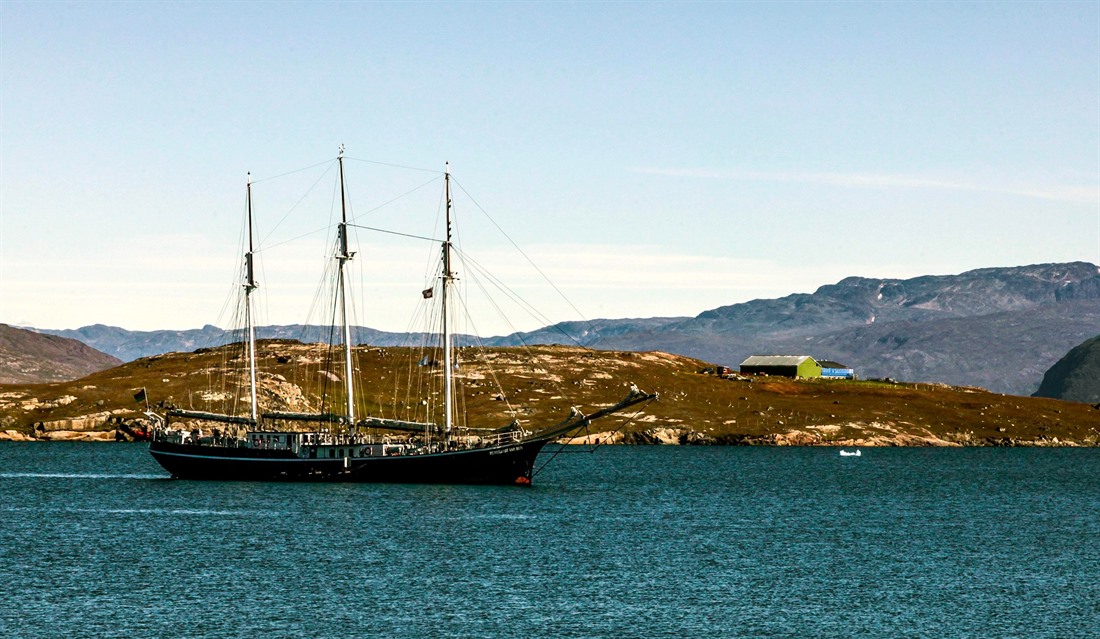 With only a few weeks’ notice I was given the opportunity to cruise the south-west coast of Greenland aboard the SV Rembrandt van Rijn, a three-masted schooner. A week of sailing the fjords, visiting icefields and searching for the remains of the first Viking communities in Greenland - who wouldn’t jump at the chance? I did!

View across Igaliku, site of one of the earliest Viking settlements

The land around Igaliku was surprisingly agricultural and has been so for over around 1000 years since it was settled by the Viking Einar, a close friend of the more well-known Erik the Red. Little remains of the original settlement – apart from the foundations of a 12th century cathedral – but the gentle and well-trodden routes in the area offer a good walking introduction to Greenland. 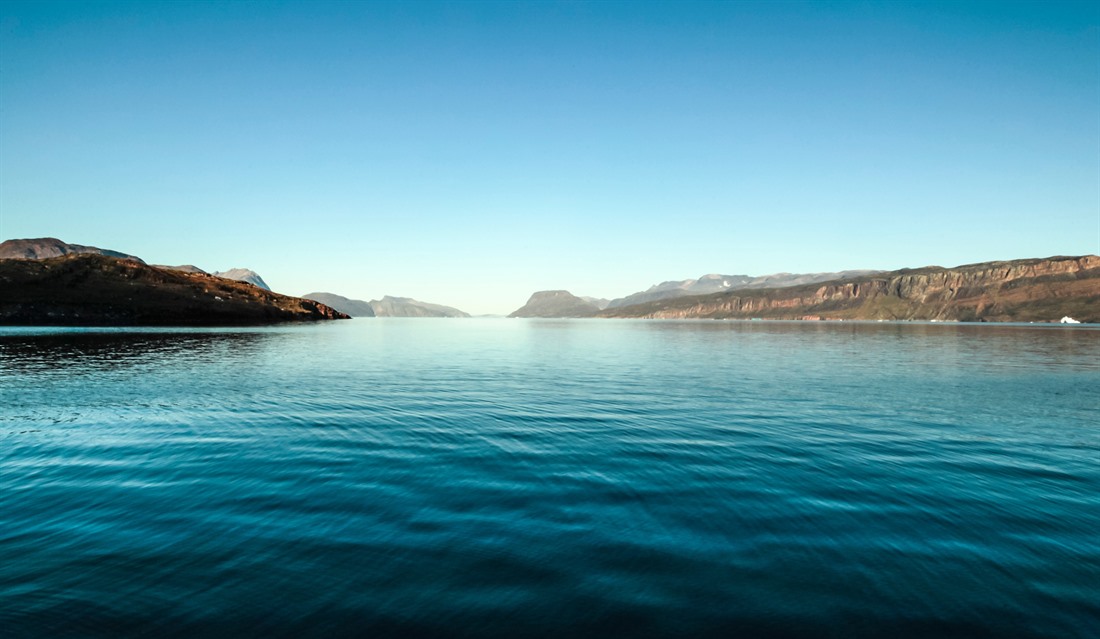 Expecting the region to be steep-sided, rugged and ice-covered, I was surprised at how much of the area was open, calm and ice free, providing a pleasant contrast across the region. These fjords are generally good for sailing but small icebergs can be hazardous when the glaciers are calving. For the photographers amongst us, Erik’s Fjord is so peaceful and beautiful bathed in the evening light.

Much of the area was once relatively heavily populated, but migration to the bigger towns has left many villages virtually abandoned. Lichtenau was once a major cod fishing port but now is home to just 5 men whose only contact with the outside world is a lengthy boat trip away. Many of the wooden houses are empty and dilapidated but the small church was extremely well kept inside. Fascinating, certainly, but I don’t know how we can ever understand the lives of the people in these isolated and dying communities. 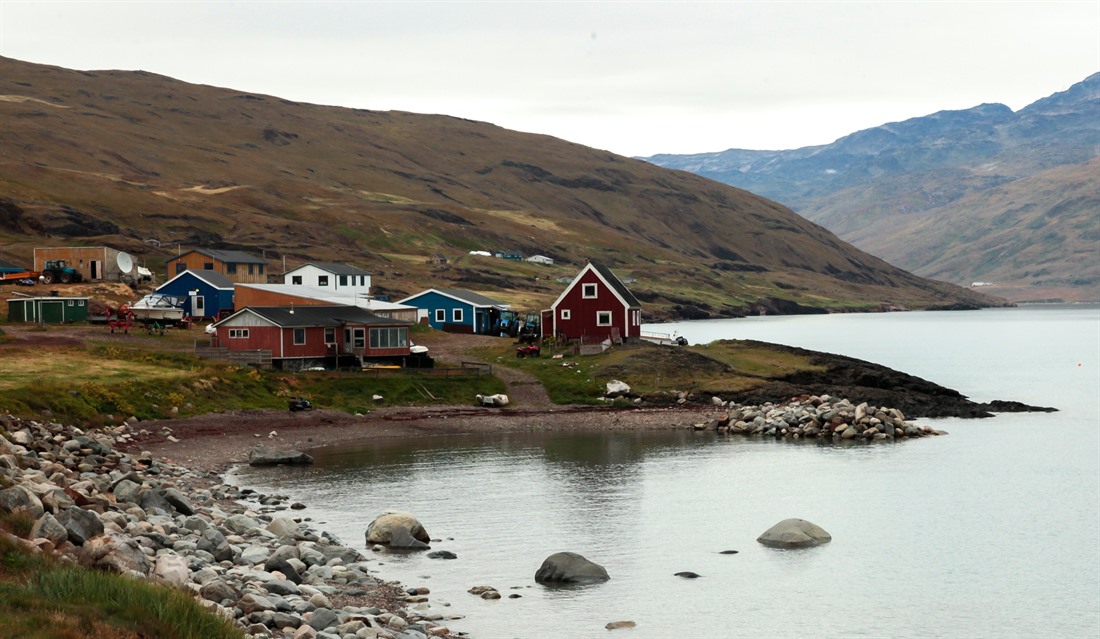 Qassiarsuk is an active fishing village, home of Erik the Red and the site of the first church built on the North American continent. Sat alongside the thriving fishing community are archaeological heritage sites that include the remains of several important historic churches and the reconstruction of a Viking longhouse, within which the locals have faithfully recreated the Viking way of life – well worth a visit. Qassiarsuk offers an interesting contrast between the remoteness of the region, with its invasion of technology in the way of motor boats, quad bikes and satellite dishes. 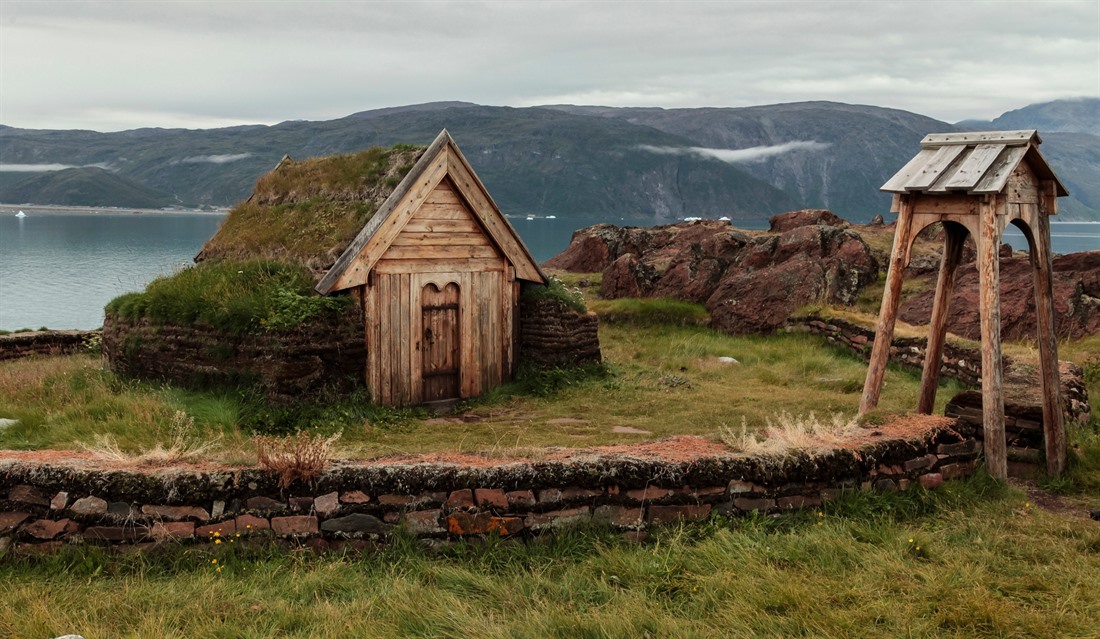 Erik the Red’s wife, Tjodhild, is credited with building the first church in Greenland in 1000 AD and the local villagers have built a reconstruction based on archaeological excavations which took place in the 60’s. The turf and wood construction gives a sense of what life must have been like for those early settlers. Many of the older buildings in the area still use similar construction techniques which apparently make excellent cold storage for the summer months. 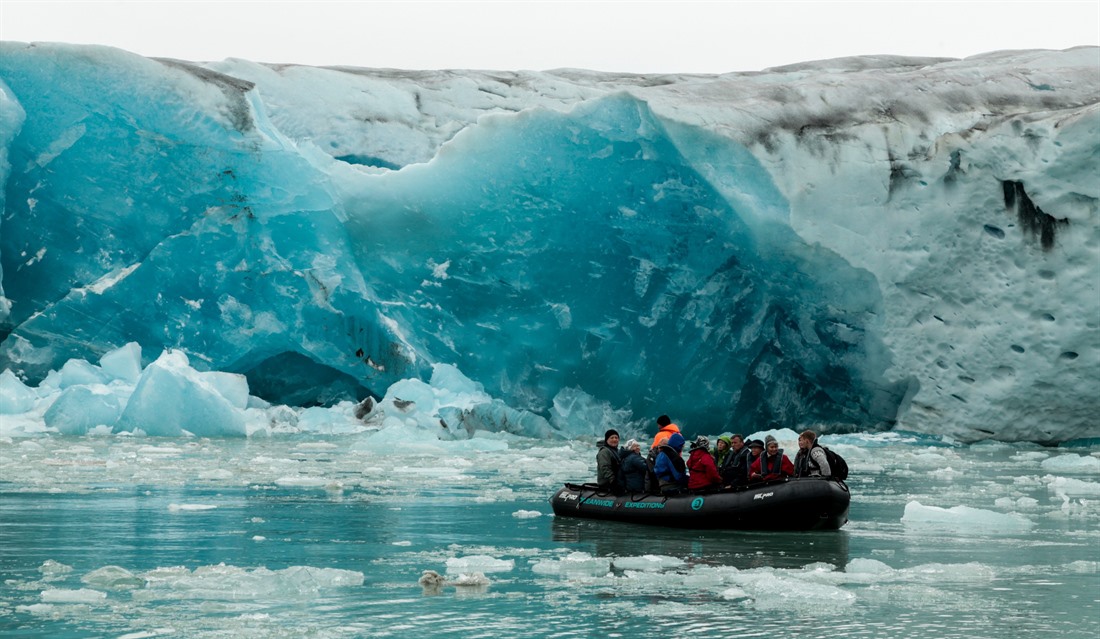 No visit to Greenland would be complete without a stop at a glacier front. Virtually all the fjords in the north of the region provide access to the main Greenland ice cap. It is possible to explore the ice front from both land and sea, and whilst walking on the glacier is incredible, it cannot compare with approaching the calving ice front in a zodiac RIB boat. The colours of the ice are so vibrant. The sounds of the ice cracking are intense and dramatic. The feeling of vulnerability in the face of the enormous power if the ice. An experience not to be missed. 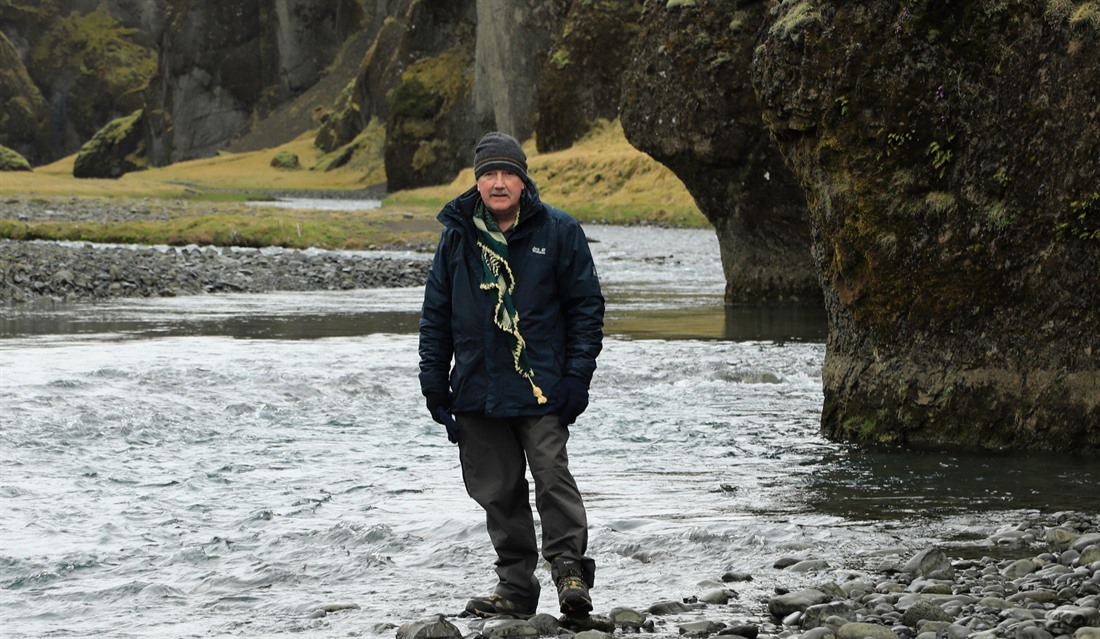 Behind the lens: Garry

Delighted to finally be trading holidays with his two grown-up kids for adventures with an array of lenses, Garry has long been fascinated by geography, the natural world and the contrast of human habitation with tough landscapes. He's recently visited Iceland and Italy, and will soon be heading to the Nepal Himalaya to complete the trek to Everest Base Camp. Garry shoots with a Canon 5D EOS Mark IV.

Garry travelled to Greenland with Regent Holidays aboard the SV Rembrandt Van Rijin in 2017.