Travels along the North Borneo Railway

Travels along the North Borneo Railway

At Regent Holidays we know that a lot of our clients are rail enthusiasts.  I like trains as much as the next man - although perhaps not as much as the man after him!  I have a old friend who along with his 3 year old son is a keen train buff, so when I embarked on a trip along the North Borneo Railway I made sure to send him a photograph of the steam engine knowing they would both be excited. I pointed out that the engine was built in 1954 (according to my information) by the British Vulcan company of Lancashire and a quick reply told me that the engine was actually built in 1955 (the order had been made in 1954).  When it comes to trains, the specifics are clearly important.

On arrival at the station at Tanjung Aru, alongside the runway at Kota Kinabalu airport, I was checked in, given my passport and handed a copy of the day's itinerary.  The staff, decked out in colonial-era uniforms, showed me to my seat in carriage one of four and I settled down with a refreshing iced tea. The train gradually filled up and the relaxed atmosphere saw people hopping on and off to take photographs.  We were due to depart at 10.00 am but were delayed as the pressure in the engine wasn’t right – the engine is wood rather than coal-fired, and therefore a little temperamental (according to my old friend). 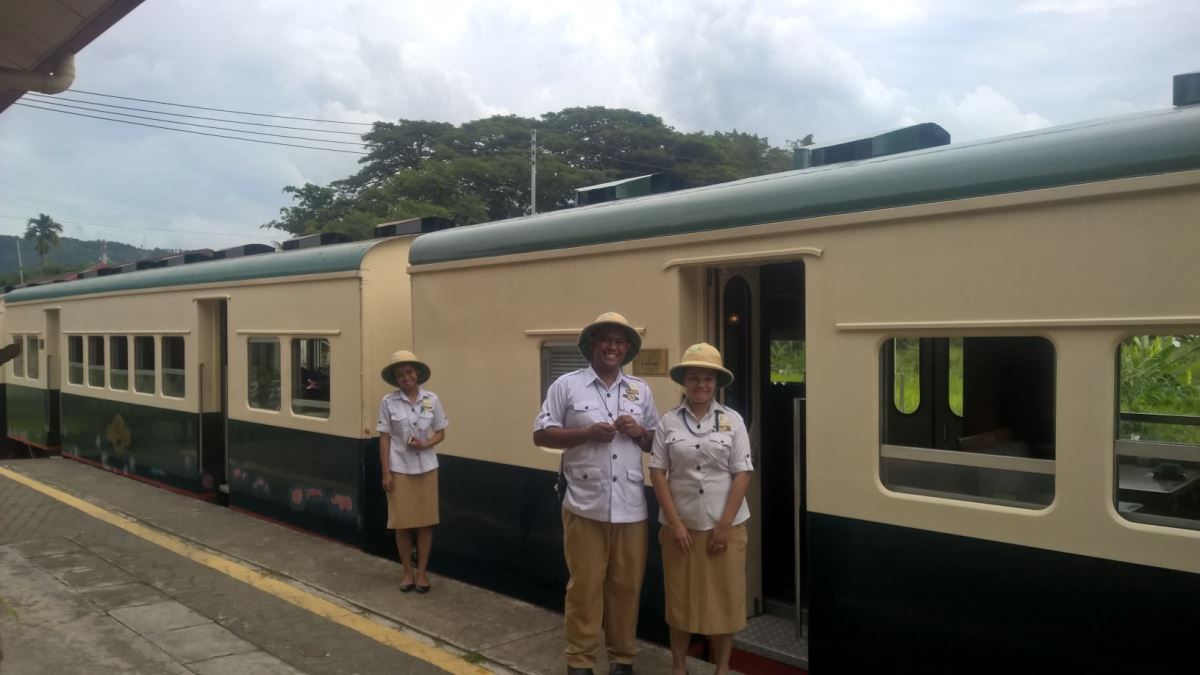 Construction started on the North Borneo Railway in 1896 in order to open up the interior of the island to improve access and commercial exploitation of the natural resources.  Aside from brief interruptions due to war the steam trains, built in Britain, continued to run until 1971 before the railway was relaunched in January 2000, as a joint venture between the Sutera Harbour Resort and Sabah State Railway Department as a tourist attraction. 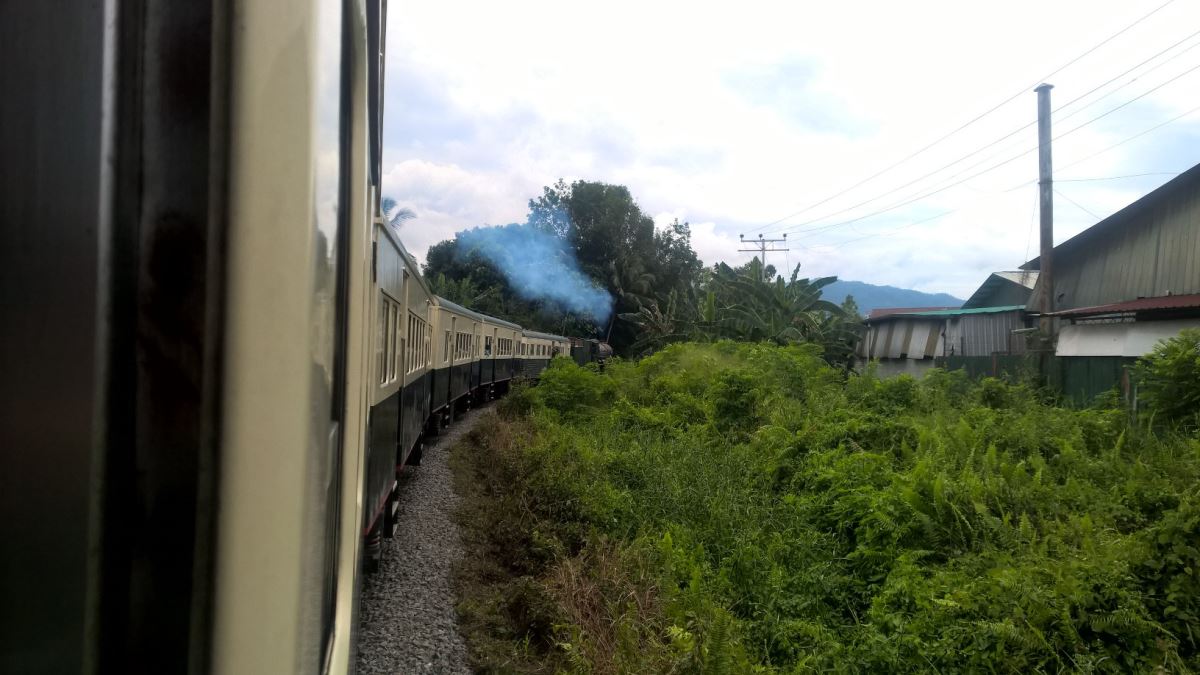 Pulling out of Tanjung Aru station, we headed through Putatan whilst enjoying a sumptuous breakfast to Kinarut, where we had a quick stop to visit Tien Nam Shi, the Buddhist Temple.  We were delayed again as a commuter train passed on this still working line, and so pulling away I took the opportunity to enjoyed a beer as we passed through the beautiful countryside, waving at smiling villagers and enjoying the rat-a-tat of the carriages and the tooting of the steam whistle.  We next went through Kawang before reaching our destination of Papar, about 40 kilometres from Kota Kinabalu. 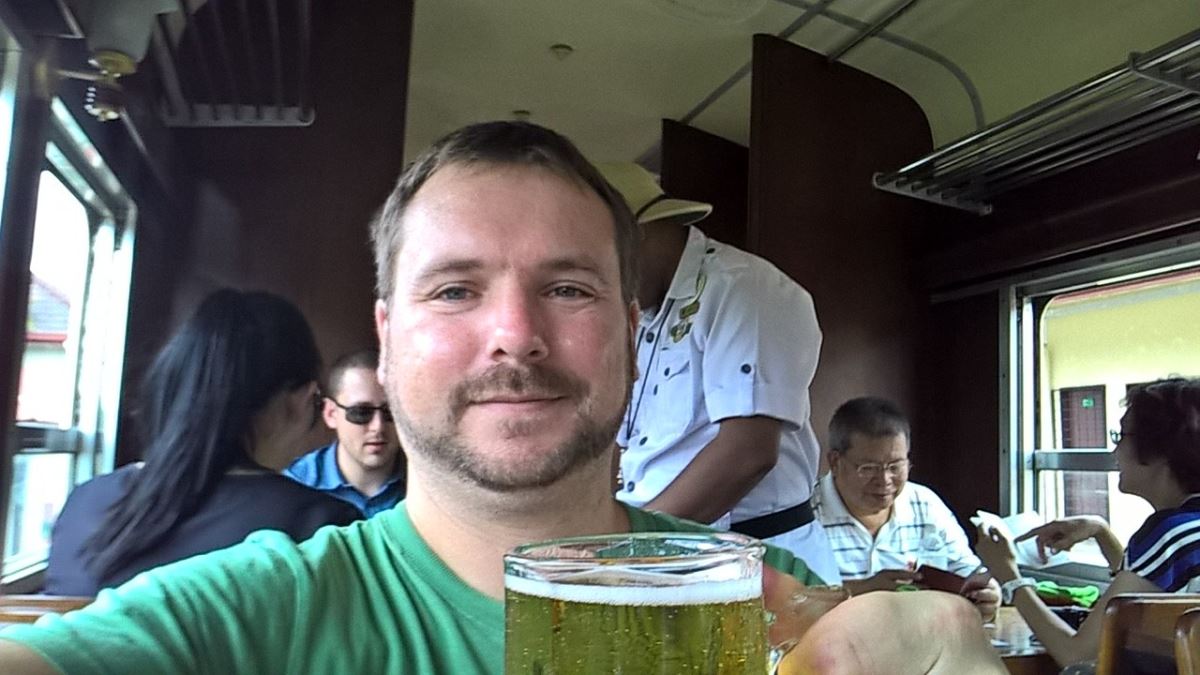 In Papar we had time to stop and look around the local market, but most people spent time watching the engine being re-filled with water (an image that reminded me of childhood Thomas the Tank Engine stories) and being rotated on the turntable in preparation for the return journey. 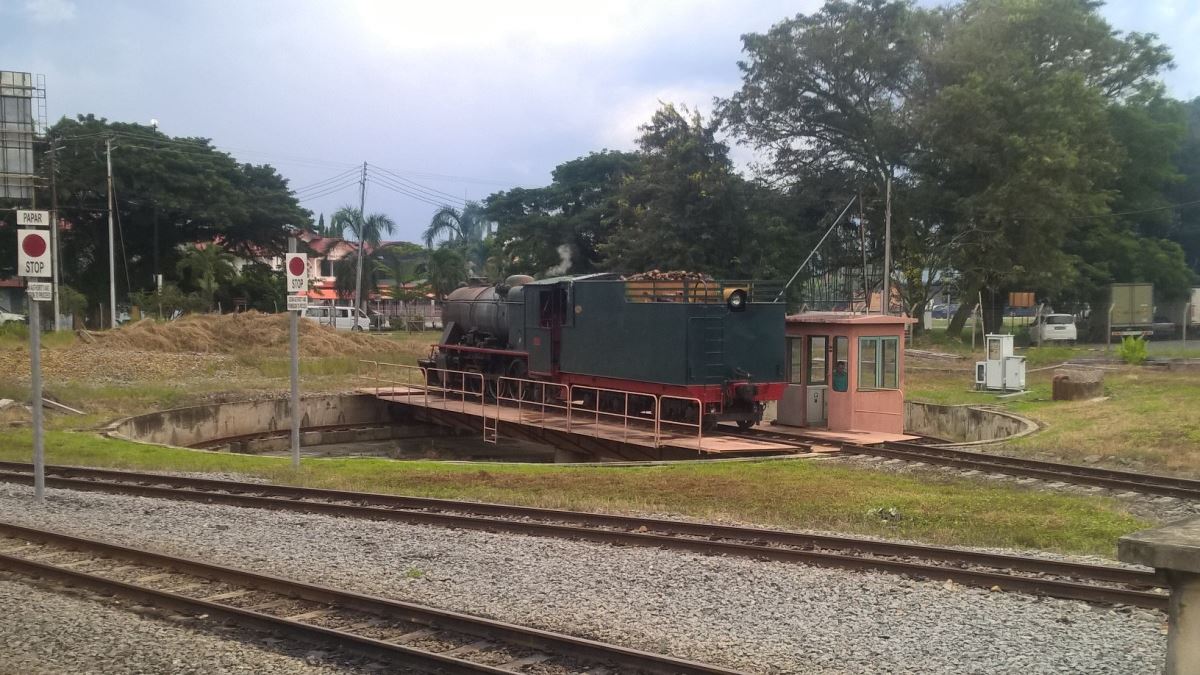 Re-boarding, we were presented with an excellent tiffin lunch – curried fish, bbq chicken, local fruit washed down with excellent Sabah tea and an unusual, if refreshing, “red bean” ice lolly.

For the return journey I switched seats with my neighbours so that we both had the alternative view – on the outbound journey I was treated to sights of villages and houses and on the return the stunning Borneo countryside.  This was a fantastic day trip, combining Borneo’s colonial history with the stunning countryside, local culture and, of course, a steam train. 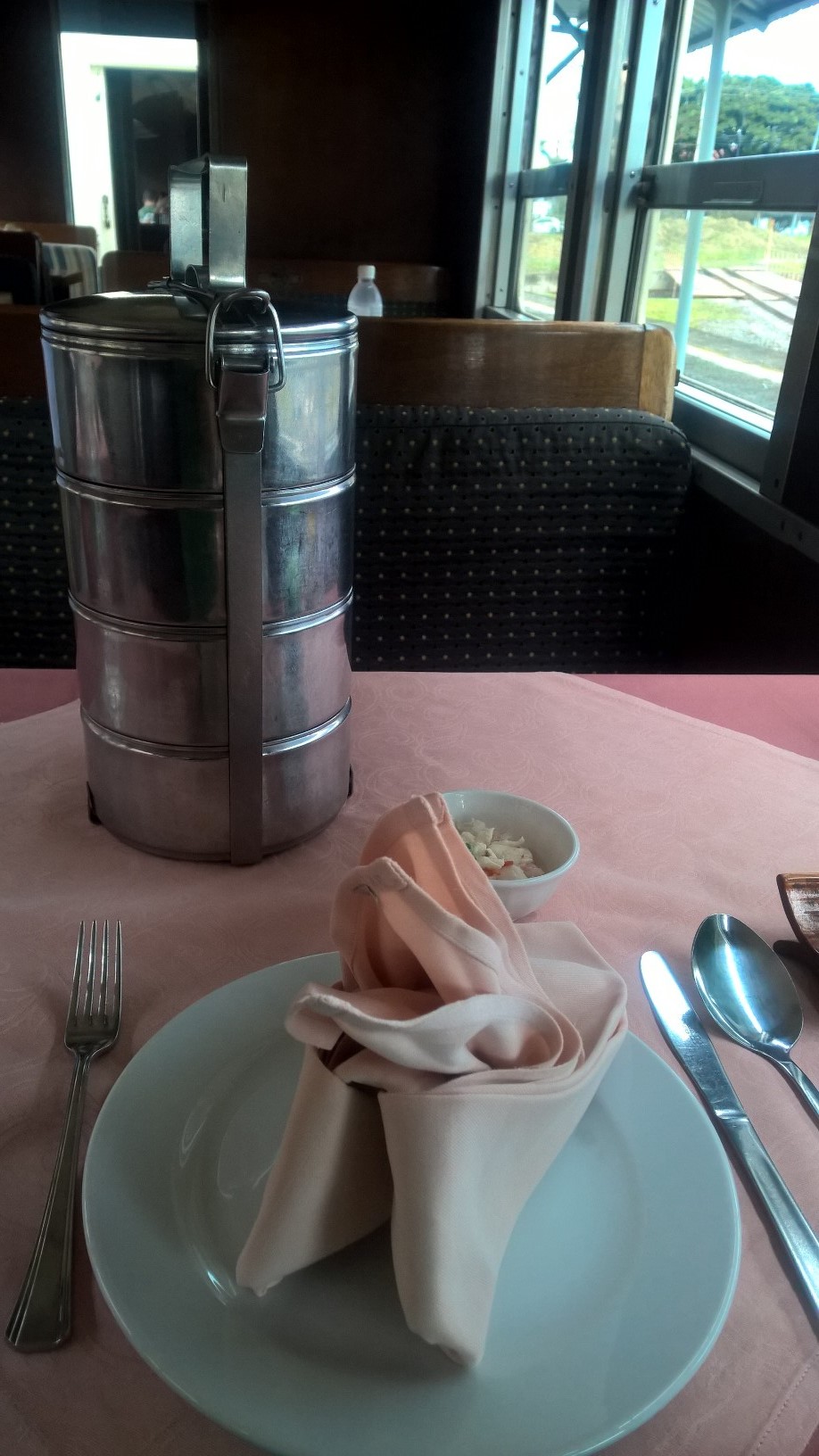 Click here to explore our full collection of Borneo Holidays