Reasons you should visit Albania now

Reasons you should visit Albania now

Albania is one of Europe’s last adventures. There are still unknown destinations to explore and chances to experience the unexpected in a country that is only now being discovered by travellers.

The beaches along Albania’s Adriatic coast are slowly being sized up by resort hotels that want to make the most of the warm blue water, but for now there are coves and bays you’ll only share with fishermen. In the north, the soaring peaks of the Albanian Alps offer stunning landscapes in a land that is largely uncharted.

Whether the beaches or the mountains, it’s the sort of scenery that won’t stay secret for long, nor will the Ottoman heritage of Berat or Greek and Roman ruins in Butrint. Below we’ve picked the top reasons you should visit Albania, but go now before everyone else finds out. 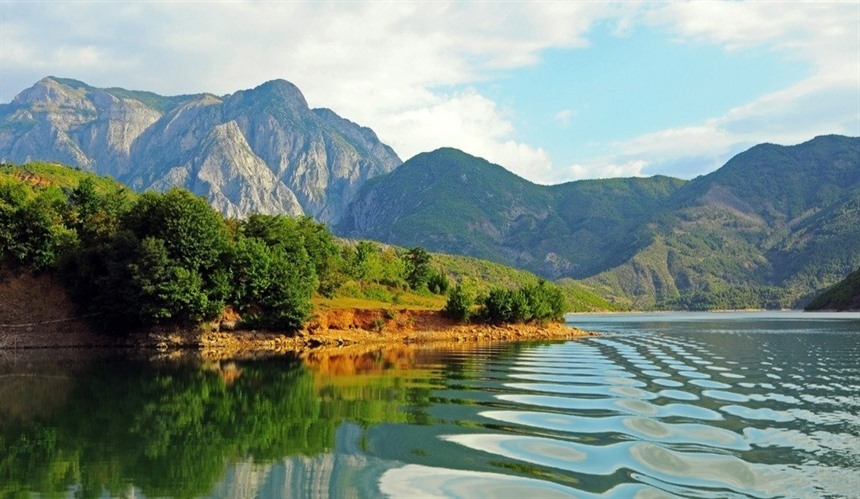 Soak in the sun along the Ionian Rivera

There is hardly a stretch of sand from the tip of Italy to the fast-developing resorts in Montenegro where you can lay your towel on the Mediterranean –you can still find a spot in Albania.

The Ionian Rivera that stretches from Vlora to Saranda is more accurately on the Adriatic and Ionian Sea, but the coast has the same turquoise water, rocky coves and a handful of silk smooth golden beaches draped against a mountain backdrop. The best sunbathing on the sandiest beaches is found in the south, with the lively town of Saranda the focal point.  From here you can also explore the Greek acropolis and Roman theatre at the ancient ruins in nearby Butrint. 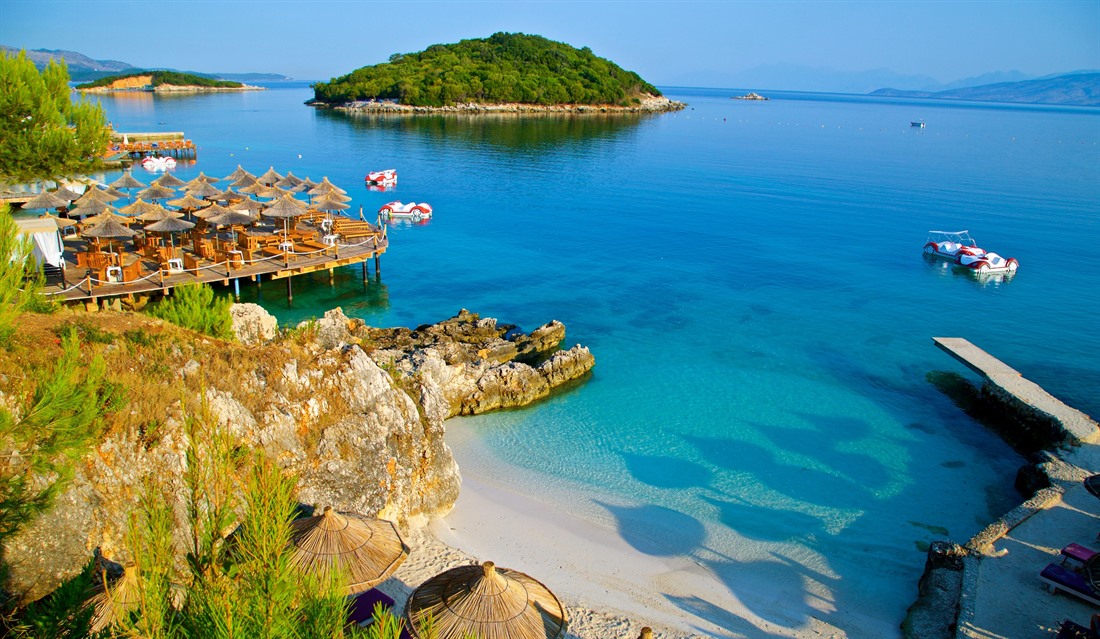 Explore the remains of the Ottoman Empire

Staggered along the climbing foothills of rugged mountains, the whitewashed walls and terracotta tiles of the homes in Berat have the perfect natural stage for their own architectural beauty.

This is arguably the best preserved Ottoman town in Europe and the cobblestoned streets hide Byzantine churches and minarets that poke out between ancient city walls. The old town is still lived in and the houses occupied. That means bars and cafes with plenty of local atmosphere, although with little traffic it remains laid back and low key.

Climb the cobblestones of Berat in our Southern Albania tour 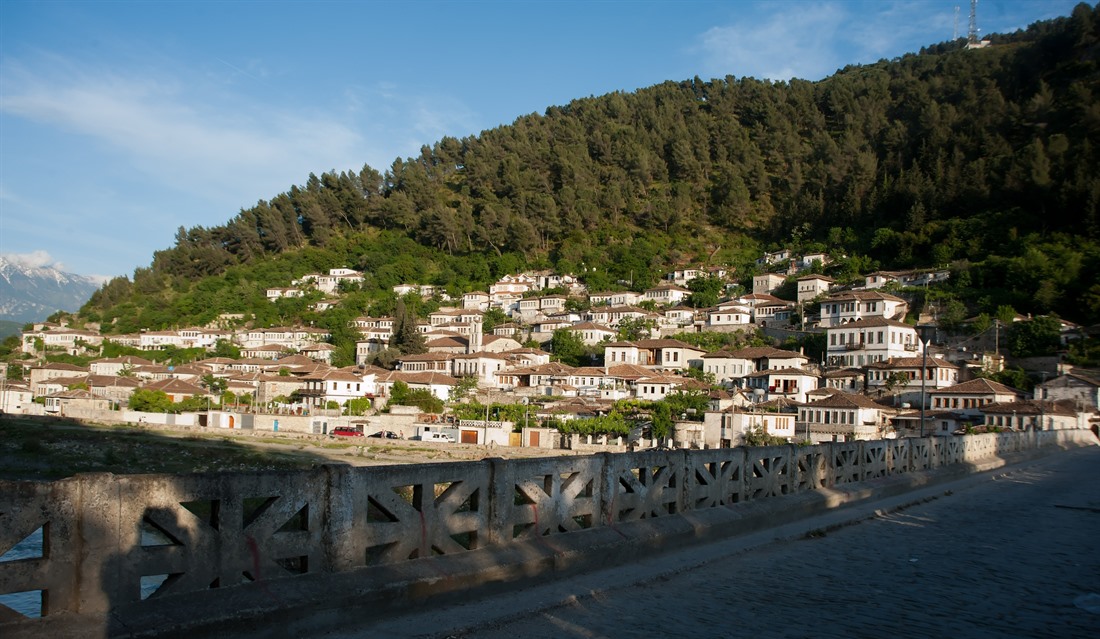 Sail through the Albanian Alps

The serrated peaks, frothing mountain rivers, and sparkling glacial lakes in the Albanian Alps are a mountainous landscape with few rivals.

For now, there are also few visitors.

While mountain passes are being signposted and roads freshly tarmacked to attract tourists, come today and you’ll mostly share the scenery with the wolves, lynxes and other wildlife that flourish here.

The best place to find the most spectacular views is aboard the ferry that cuts across Lake Koman. You’ll pass through sheer-walled canyons and limestone gorges on your way to the small village of Valbona, where mountain huts are set amongst the flower-filled meadows.

Take a trip through the mountains on our highlights of Albania tour. 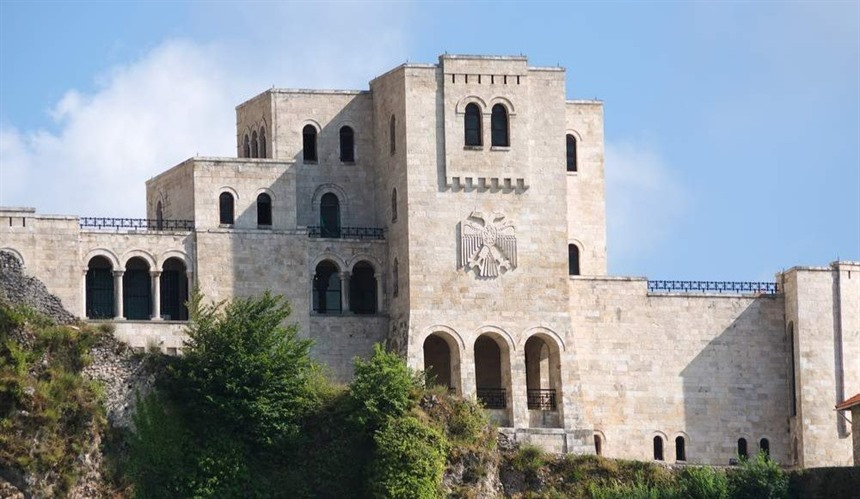 Step inside a communist bunker

You can’t miss Albania’s bunkers – literally, they are all over the place and you should find time to see them on your holiday in Albania.

Having made enemies everywhere from the Kremlin to the White House, the former leader of communist Albania, Enver Hoxha, built more than 700,000 of them.

Today they stand half-submerged on beaches, crammed in between apartment blocks and dotted across the country’s fields as a reminder of Albania’s darker past. In Tirana, several of the bunkers have been repaired, restored and can be explored, while the five-story central bunker that’s the biggest of them all has been turned into a museum and art space.

Discover Albania’s past inside its bunkers on our Tirana tour