On a foggy Friday evening in Velbastaður, a small village on the western shore of Streymoy in the Faroe Islands, I sat at a long table with two colleagues and seven strangers while a Faroese farmer named Óli explained the concept of “snaps”. The day had been cold and full of physicality, so we were all stretching aching arms out and wriggling tired, soaked feet as we listened, entranced. 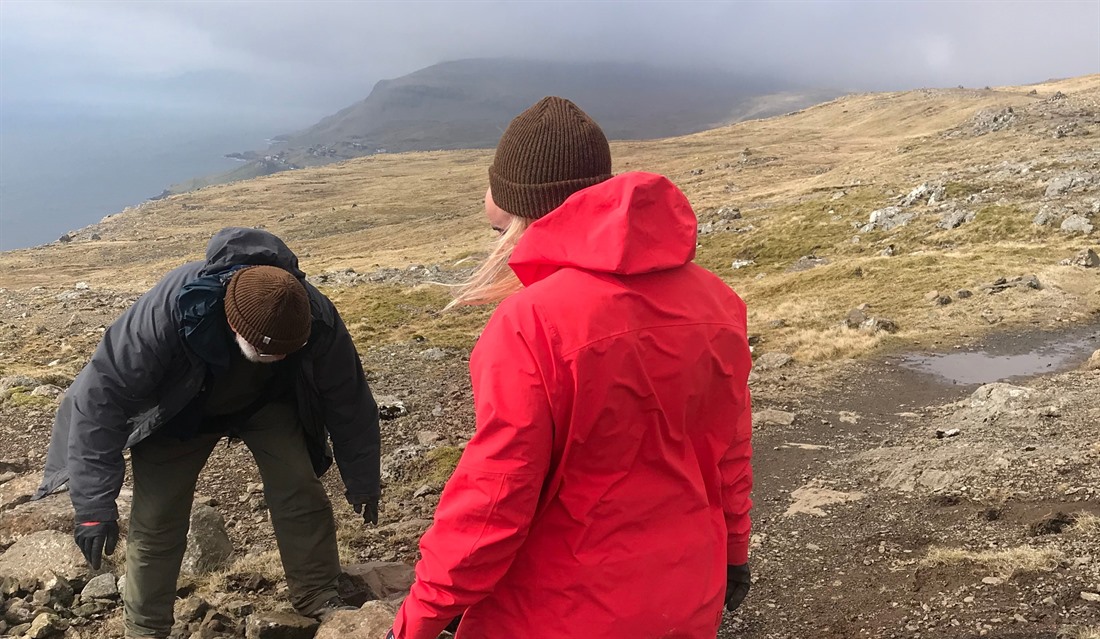 “Snaps”, we were told, is a Scandinavian custom that has held strong in the Faroe Islands for as long as anyone can remember. It harks back to a time when the only travel between islands was possible by boat, so guests tended to turn up cold and wet to other people’s houses. Snaps was both welcome and medicine, a fortifying sip of strong spirit to warm the body and wake the soul, offered freely whenever a guest arrived. Despite the prevalence of cars and central heating, snaps has endured. It’s both a symbol of the friendliness of the Faroese and a reminder that life out here was once harder and colder.

A beautiful glass came out, and Óli’s wife Anna poured out a generous measure. Abigail, one of the members of our ten-strong group, accepted it with grace, and knocked the whole thing back in a single go. That broke the tension Óli’s atmospheric speech had created. Everybody started to laugh. Óli admitted that perhaps he hadn’t explained it quite well enough, and emphasised that the idea was just a single sip. People needed to be able to get home again after snaps, of course. Still laughing, we all took turns to sip, and around that table the camaraderie that had been building throughout the day cemented itself in place. We were a team, and it was all thanks to the expansive generosity of Óli and Anna.

They hadn’t been forced to host us, either. We were there to join the inaugural Maintenance Crew project, the brainchild of the Faroe Island’s excellent tourist board, Visit Faroe Islands. 100 volunteers paid for their own flights over and were given food and board for three nights in return for two days of hard work helping to preserve popular tourist spots that have become damaged—or risk becoming damaged—as the Faroe Islands welcome increasing numbers of visitors year-on-year.

Dinner with Óli and Anna was indicative of the warmth with which we were welcomed throughout our stay. They had volunteered to be part of the project with no incentive but being involved. They drove a long way on both Friday and Saturday to serve us hot, delicious food at lunchtime and hosted us in their beautiful home on Friday night. We sat around their table and ate a stew full of their homemade lamb sausages while we watched the sun go down over the water of the Atlantic and saw a group of children from the village playing on the turfed roof of the school, knocking a football against the wood before hunkering down in the shelter offered by the peaks and gables. It was one of the most special nights I’ve ever had in all of the places I’ve travelled.

This, for me, summed up the Faroe Islands better than anything else. Time and time again, the people there went out of their way to make our stay special. We were absorbed into life there like it was the most natural thing in the world. Following the end of project party on Saturday night, two of the Faroese women we’d been working with for two days invited us out into Tórshavn, the capital, with them and their friends. The farmers upon whose land we were working fed us and welcomed us, let us fuss over their dogs, introduced us to a couple of the orphaned or rejected lambs they were raising, and in general let us intrude into their lives and the workings of their farms with exceptionally good grace. 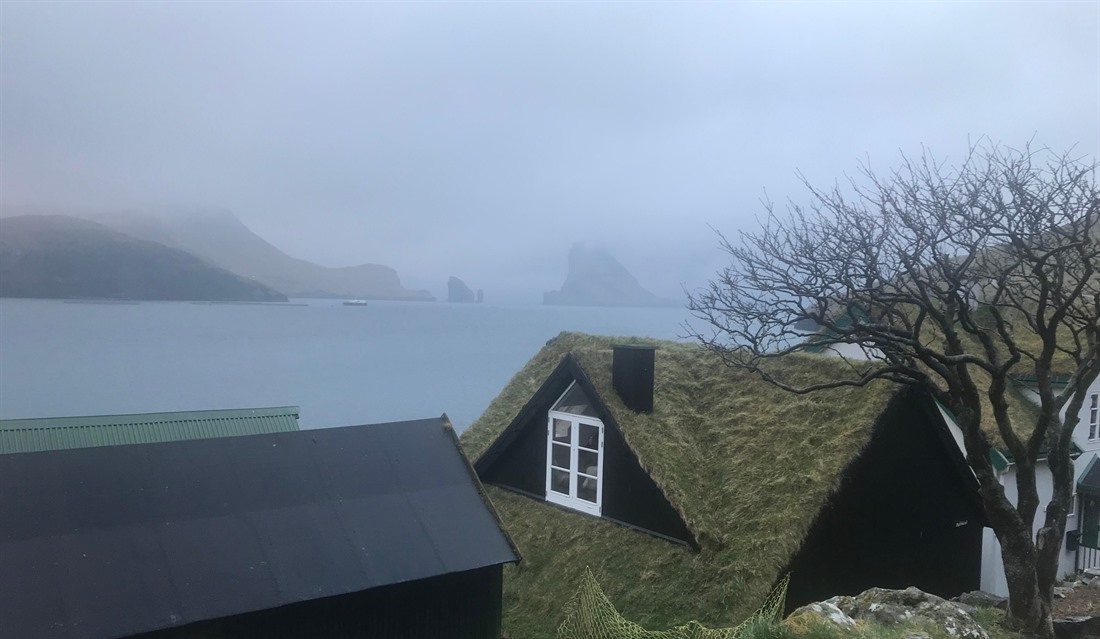 The village of Bøur, where we were welcomed and fed on our first night in the Faroes

As beautiful as the Faroe Islands are—and they are, stunningly so—it was the people there who caused me to fall in love with the place. The deal was that they gave us food and a place to sleep, but they did so much more every moment we were with them.

I, for one, can’t wait for my next trip out there to these beautiful islands in the middle of the North Atlantic.

Click to explore our full range of Faroe Islands holidays